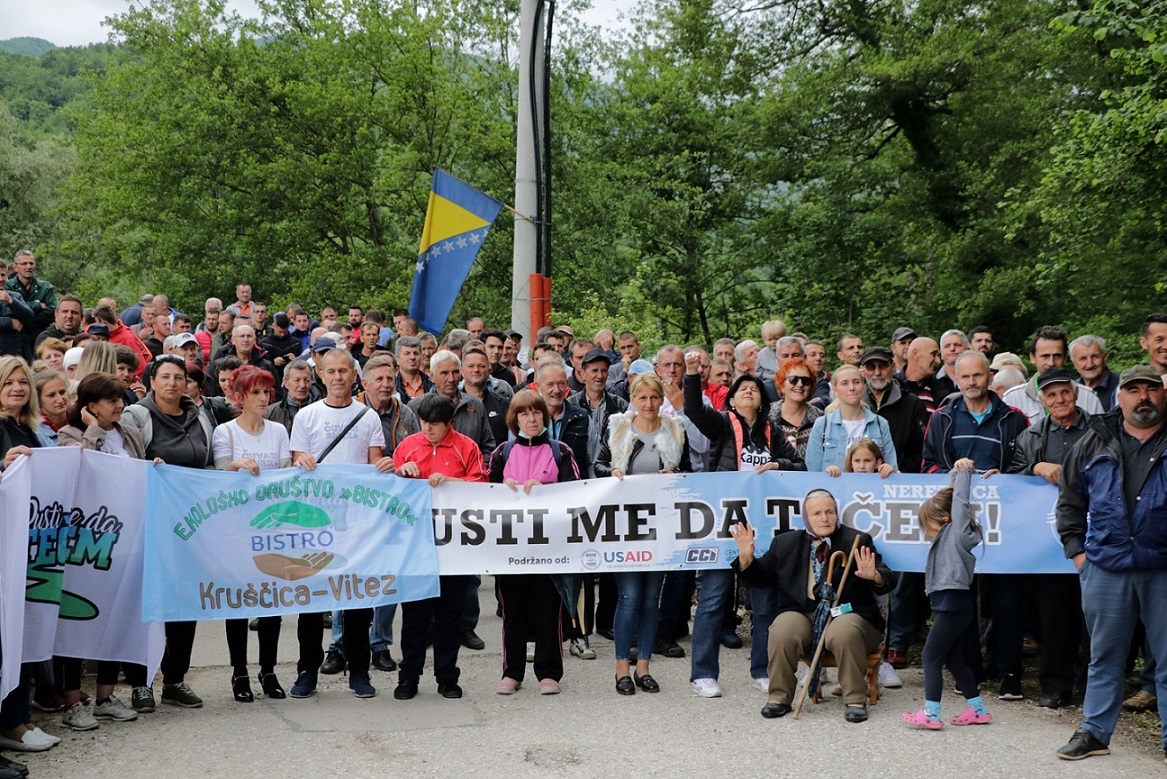 June 25th, 2020. Tuesday night, the Parliament of the Federation of Bosnia-Herzegovina decided on a moratorium on all new small hydropower projects in the country. This means that no more new plants will be approved, and projects that have already been approved will be audited to see whether or not their approval was actually legally admissible. With this decision, the Parliament is responding to a long-standing demand by environmentalists and large sections of the population.

Tuesday’s decision is a result of persistent opposition throughout the country against the construction of hydropower plants, many of which are being built illegally, even during the Corona lockdown. Most recently, in the beginning of June, 350 people protested and prevented the start of construction on the Neretvica river, a stream near Sarajevo. 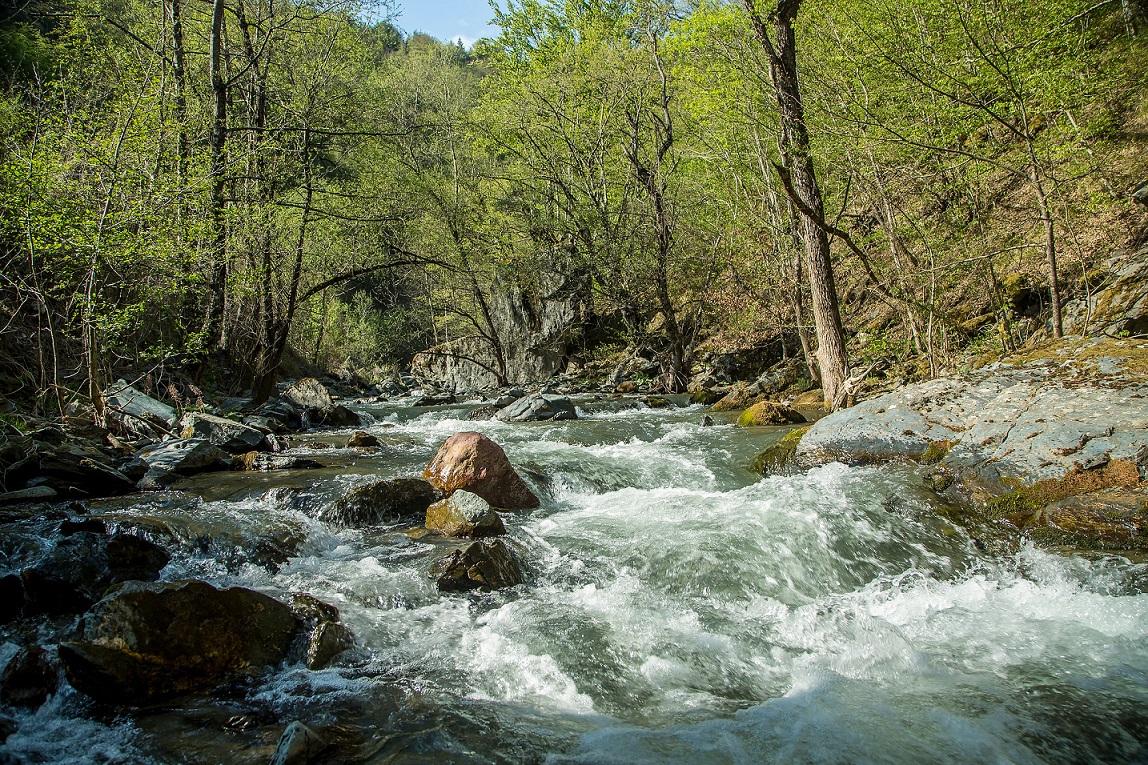 Bosnia & Herzegovina is currently the hotspot for hydropower construction in Europe. Lately, concessions were granted almost on a daily basis. Hundreds of hydropower plants have been built or are in the pipeline, resulting in social conflicts and dry riverbeds through most of the year. This should now be over.

By the decision of the Parliament, rivers like the Una, Šujica, Kruščica, parts of the Neretva etc. are now safe. A total of 15 projects on the Neretvica as well as hundreds of other projects, for which concessions have already been granted, are under review.

This is a huge success especially for the NGOs and many river defenders in Bosnia & Herzegovina. Without their relentless resistance to the many projects, this decision would not have been possible. It is important to know, however, that the moratorium only applies to the Federation of BiH, but not to the second entity of Bosnia, the Republic of Srpska.

“This can be a historic moment for our rivers and nature. However, in the next months we will watch carefully that these ambitious targets won´t be watered down”, says Nina Kreševljaković, legal expert of Aarhus Center in Sarajevo and member of the legal team within the Blue Heart campaign.

"This is a tremendously important step in the right direction and this can serve as a role model for the all Balkan states and even for whole of Europe, since new hydropower developments are a major threat to biodiversity and people”, says Ulrich Eichelmann, coordinator of the Blue Heart campaign at Riverwatch.

"Small hydropower plants are merely a symbolic contribution to electricity production, not only in Bosnia-Herzegovina, but throughout the Balkans and Europe. It is about time to stop promoting this destructive exploitation of rivers. We expect that this decision will send a strong signal," says Gabriel Schwaderer, CEO of EuroNatur.

Europe’s most intact rivers flow between Slovenia and Albania, but they are threatened by 3,000 planned hydropower projects. Since yesterday’s decision, there is much more hope that the Blue Heart of Europe will continue to beat.