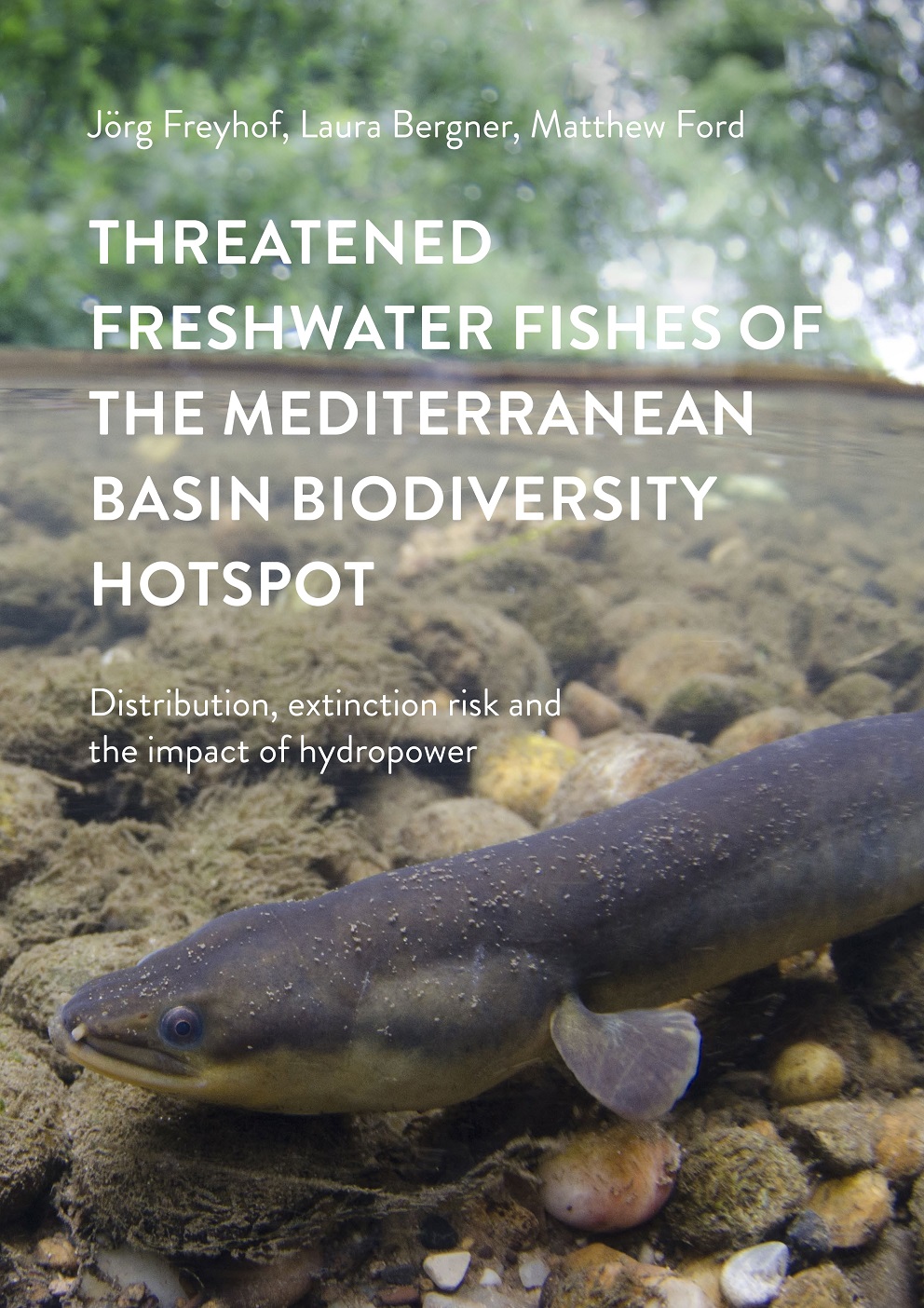 Distribution, extinction risk and the impact of hydropower

The Mediterranean Basin Biodiversity Hotspot is among the most biologically diverse regions worldwide and renowned for its richness of endemic freshwater species. But the hotspot’s lakes, rivers and wetlands are seriously threatened by an unprecedented boom in hydropower development. Fish expert Dr. Jörg Freyhof and his co-authors examined 251 endangered freshwater fish species along with their stock situation in rivers in the Mediterranean basin were recorded. The impact of existing and planned hydropower plants on these populations was also evaluated. The study reveals that if all the projected plants were to be built, 179 fish species would be driven further towards extinction; another seven species would certainly be put beyond rescue and are likely to become globally extinct. The biggest threat comes from small hydropower plants. 163 fish species alone are threatened with extinction by existing and planned hydropower plants with a capacity of under 10 megawatts.

The study was commissioned by nature conservation organisations EuroNatur and Riverwatch, together with Wetlands International Europe, GEOTA and WWF Adria.