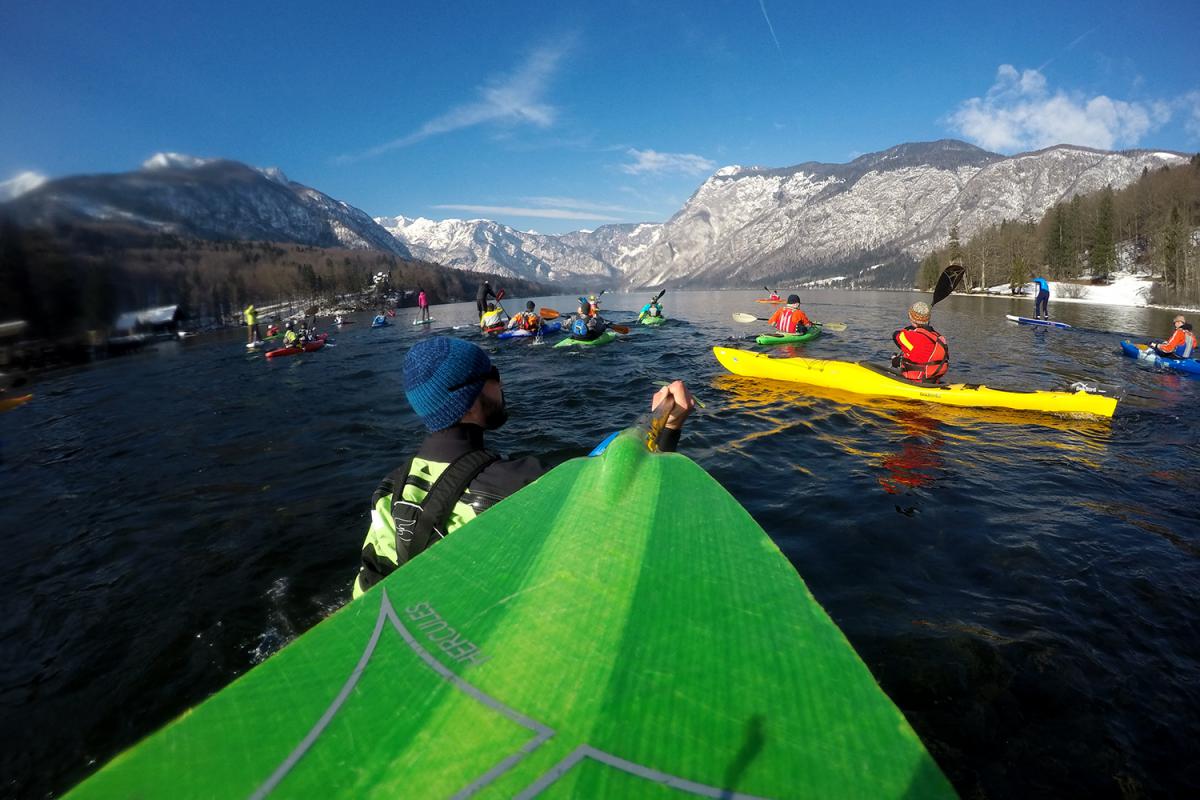 We would like to invite you to a very unusual protest action: led by former Slovenian Olympic athlete Rok Rozman, kayakers from all over Europe will paddle the most stunning Balkan rivers between April 16 and May 20. The so-called “Balkan Rivers Tour” is an activity against the dam tsunami which is threatening to destroy the unique river landscape on the Balkan Peninsula.

Without any regard for protected areas, endangered species or local communities, about 2,700 hydropower are projected to be built between Slovenia and Albania. Banks and companies from West European countries such as Austria, Germany or Italy are involved in many of these project.

Several events on 11 different rivers will be organized in the context of the Balkan Rivers Tour. You can find detailed information in the PRESS KIT as well as in our interactive map (click layer "Balkan Rivers Tour Event).

The Balkan Rivers Tour is a joint activity by EuroNatur, Riverwatch, Leeway Collective and WWF within the framework of the campaign “Save the Blue Heart of Europe”.