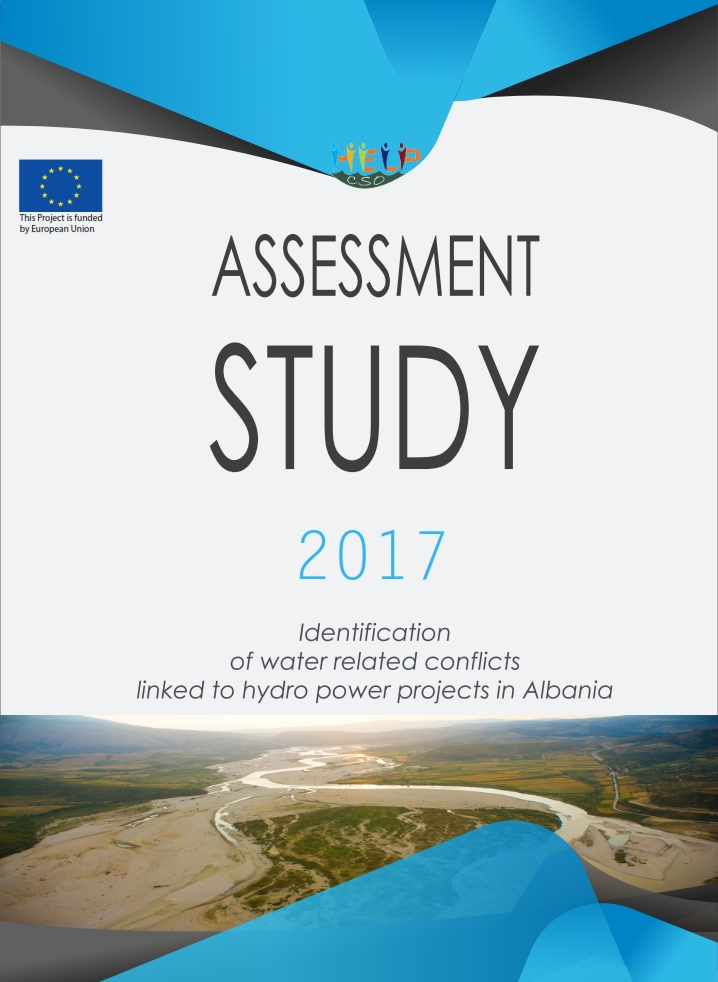 A study investigating hydropower conflicts in Albania between 2012 and 2016 reveals alarming circumstances: In these 4 years, 34 people have been arrested; six casualties are recorded, including one murder and one murder attempt. The study confirms that conflicts, corruption, lack of transparency and even murder are deeply connected with hydropower development in Albania and are rather the rule than an exception.

Furthermore, the study also indicates that small hydro projects are the most conflict-ridden projects, making small village communities the most vulnerable groups. Even though it is required by Albanian law, affected communities are usually neither informed nor consulted.