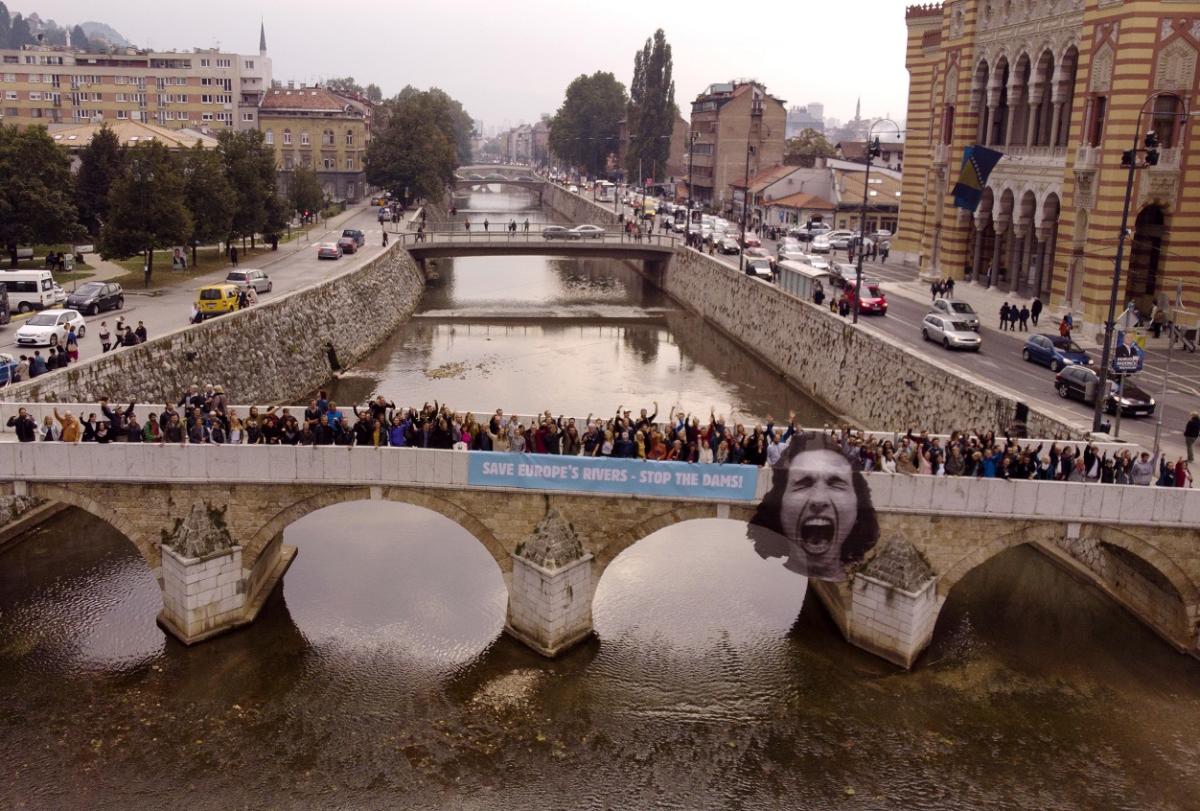 Sarajevo, September 30th, 2018. Between September 27th and 29th, Sarajevo became the center of European river conservationists and dam opponents. At the first European Rivers Summit, about 250 people from over 30 countries discussed how to stop the destruction of Europe’s rivers from hydropower, how to protect the last free-flowing river jewels in the long run and how to restore those already destroyed (a full list of topics can be found in the Summit Program).

Participants formulated a list of demands addressed to relevant decision makers in politics and industry. In this declaration, Europe’s river conservationists call upon the European Commission, the Energy Community, international banks and national governments to stop promoting and funding hydropower projects as green and renewable energy source and tighten environmental 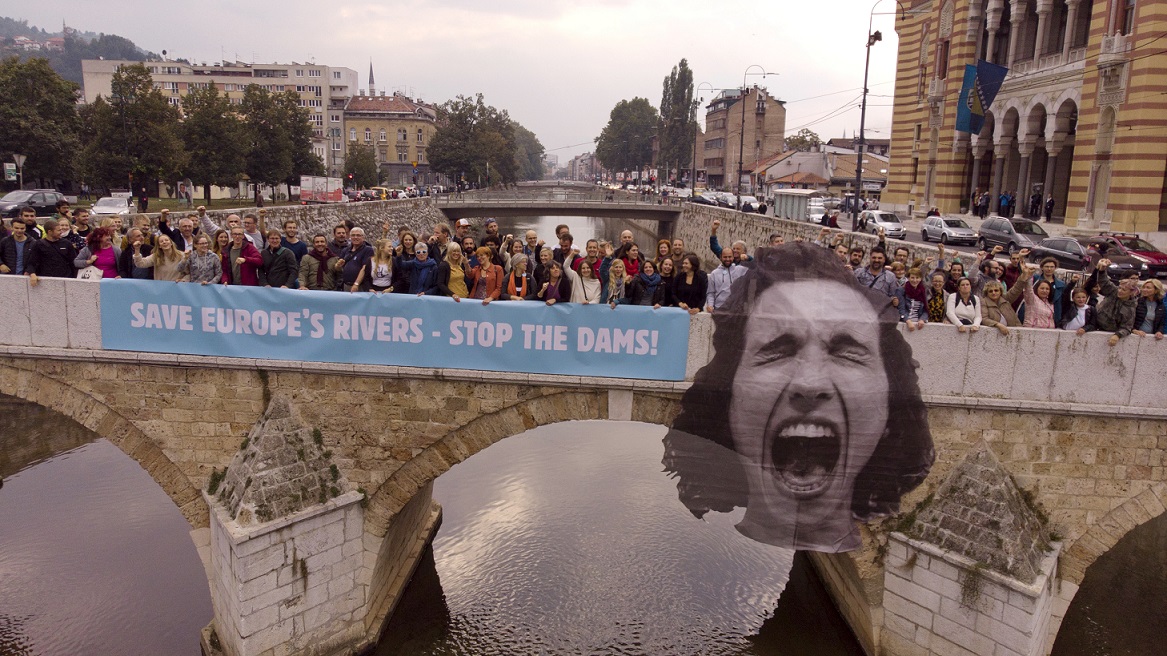 criteria. These demands aim to help the successful implementation of the EU Water Framework Directive in order to bring rivers back to a good ecological state by 2027.

Today, rivers are the most threatened habitats on Earth. 81% of global freshwater wildlife populations have been lost - higher than in any other ecosystem. According to the European Environmental Bureau (EEB) European waterways are degraded to a point where they can no longer sustain functioning ecosystems. The main threat to river’s health is the massive expansion of hydropower, boosted by the green myth and funding methods such as feed-in tariffs.  In EU, 25,000 hydropower plants are registered, according to the EEB. This figure does not even include small hydropower plants – the actual figure is therefore much larger. Almost two thirds of European rivers are in a bad ecological state. 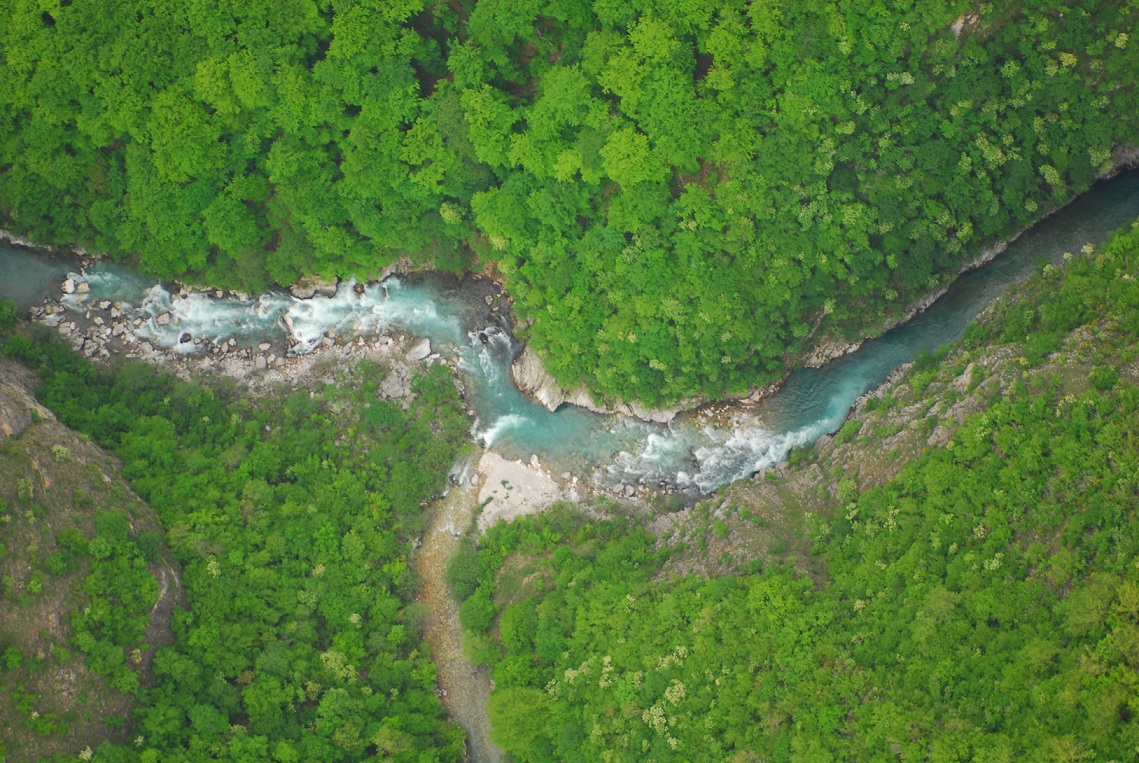 “We have to stop the dam craze. Europe’s rivers have long paid for our energy-hungry lifestyle with their integrity. The last intact rivers must remain free-flowing“, says Ulrich Eichelmann, CEO of Riverwatch.

Hydropower plants not only fundamentally destroy the biodiversity of riverine habitats but also turn a dynamic river into a monotonous stagnant waterbody. Moreover, hydropower is not even a carbon-neutral source of energy as dam reservoirs are a major source of greenhouse-gas emissions. In addition, dams also have dire social costs. Worldwide, between 500 and 750 million people suffer from direct or indirect impacts of dams,

“Hydropower is a destructive, outdated technology that, today, can be easily substituted with modern sources of renewable energy, such as solar power“, Natasa Crnkovic, president of the Center for Environment in Bosnia and Herzegovina

Fortunately, there is one region in Europe which still hosts free- 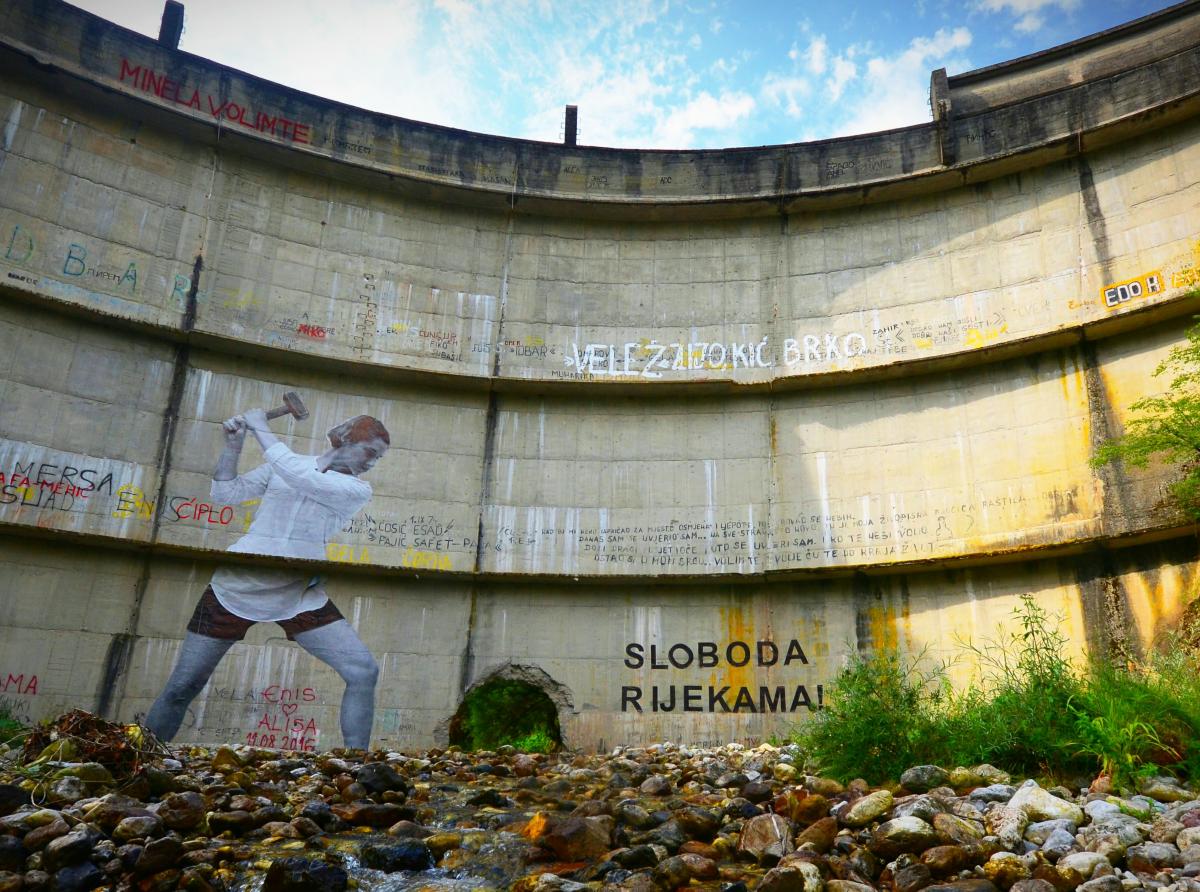 flowing rivers: the Balkans. However, even these last jewels are under massive attack by about 2,800 projected hydropower plants. To make a statement against this destruction, the first European Rivers Summit was held in Sarajevo. Starting this year, a European Rivers Summit will be held every two years in a different region in Europe. The next summit will be held in Portugal in 2020.