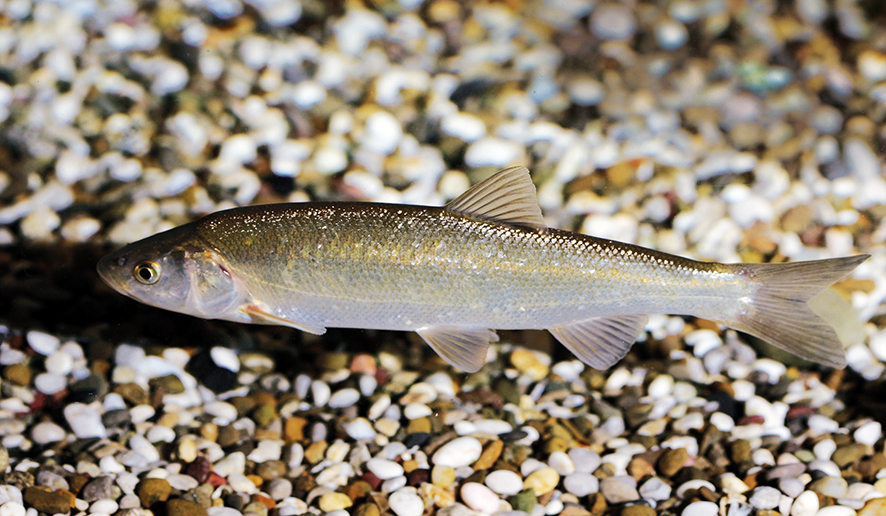 Makal dace are limited to the Neretva basin including the Matica River, Baćina and Prološko Blato lakes in Croatia and the Buško and Mandecko reservoirs near Livno. These and other reservoir occurrences in northern part of the depicted Bosnian range may be due to introductions, but must also be checked for potential misidentification with S. tenellus. The Makal dace is a riverine species that spawns on gravel substrates in relatively fast flowing water (Ćaleta et al. 2015). The species is listed as critically endangered in Croatia. Probably moderately sensitive to hydropower development, dependent on access to adequate spawning habitat (Crivelli 2016c; Ćaleta et al. 2015). Makal dace are reported to be declining and is very sensitive to introduced species and hydrological disturbance.

There are currently five hydropower schemes planned directly in Makal dace’s habitat. Other projects in the vicinity could further affect water supply for these habitats due to complex and unpredictable effects to both surface and groundwater distribution in this karst region. Populations in Croatia are at a much higher risk of extinction than those in Bosnia-Herzegovina. 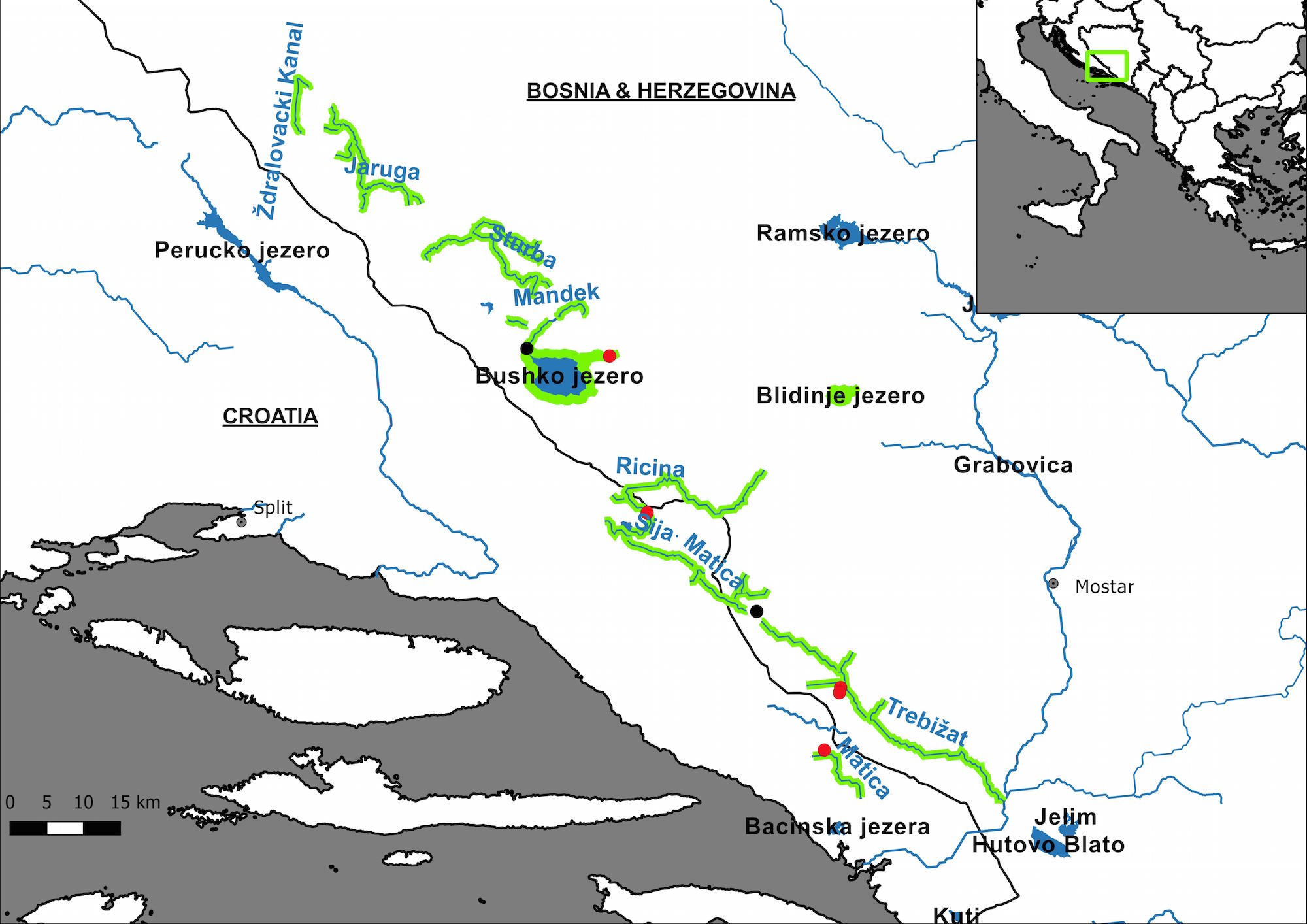