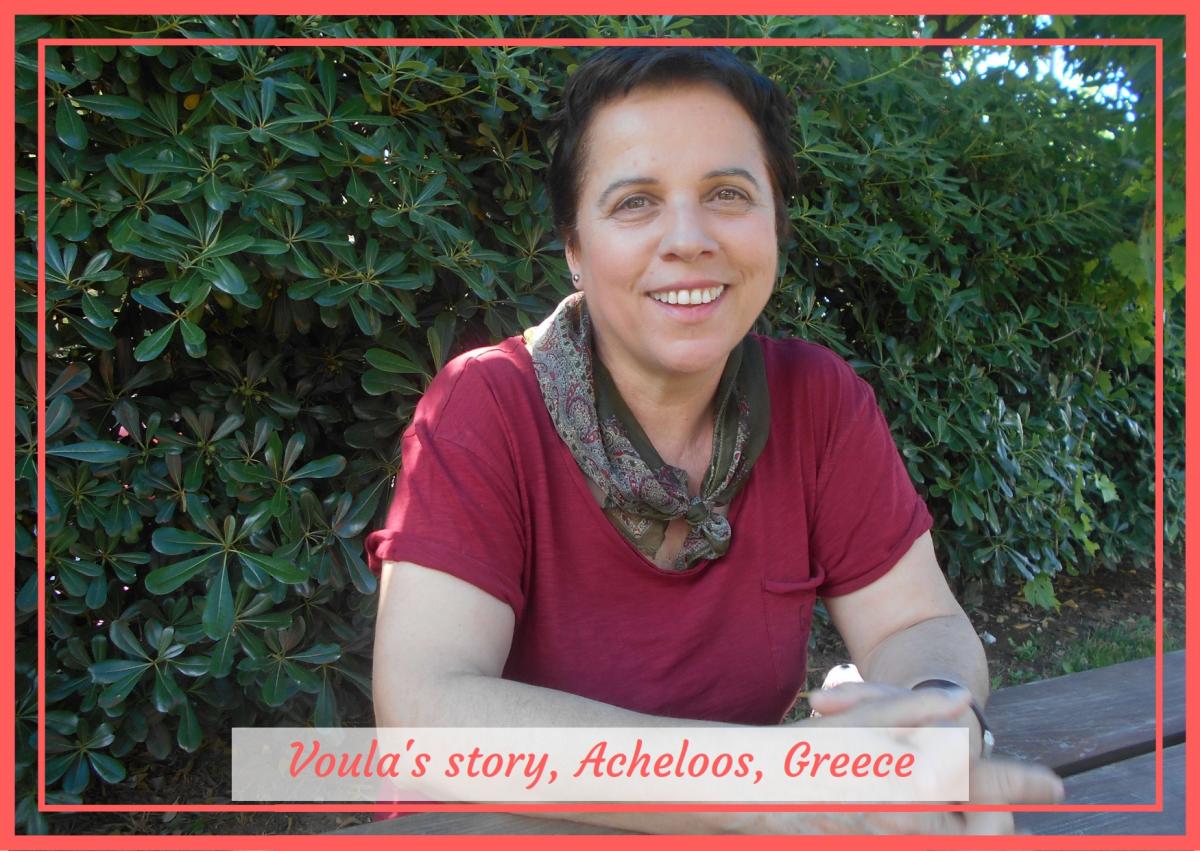 It’s the sound of the river that takes her back. Now in her 50s, Voula Vlachou sits in her apartment in Athens, her woollen jumper the same colour as the wallpaper behind her, and remembers the river like an old friend. She was born on the Acheloos River in the centre of the Greek mainland in Mesochora, a town that has become a shadow of its former self since they built the “monster” dam. Her four brothers and sisters also grew up there, but they too, have left the village looking for a better life. What the dam builders promised - economic prosperity - is exactly what they destroyed. The residents who remain do so at their own risk. The dam hangs like an albatross around Mesochora’s neck.

What the dam builders promised - economic prosperity - is exactly what they destroyed. Whilst the dam remains a threat, Mesochora is a town with no connection to a future. 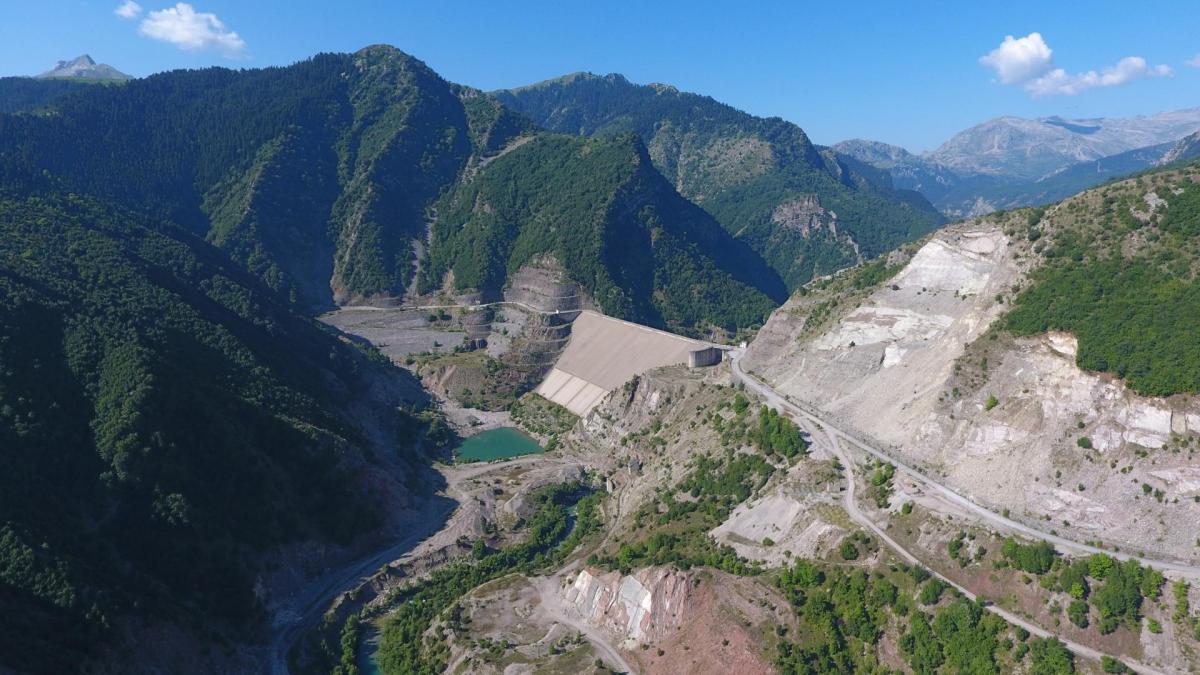 Built between 1986 and 2001 to divert the Acheloos River to an entirely different catchment, the gigantic 150 metre high dam was never operationalised. 30 years of local resistance followed by growing country-wide public opposition ensured the dam was never filled, saving towns like Mesochora from being flooded and its residents from being displaced. Time after time, the Greek Council of State (Supreme Court), stopped the construction on environmental and social grounds. The Acheloos, though deteriorated by the dam wall, was left to flow. The dam wall, however, was completed, and to this day the government continues to threaten to turn the deteriorating concrete monolith into a hydroelectricity plant. Thus, the hold that has been put on life in Mesochora for over 20 years goes on. Whilst the dam remains a threat, Mesochora is a town with no connection to a future. The local government won’t invest in roads or critical infrastructure. The local residents go to bed each night wondering if they will wake in the morning to the low rumble of the construction vehicles.

As a child, Voula would wake in her house on the Acheloos and know what season it was just from the song of the river. Everyone grew up at the river. Every generation was connected to the Acheloos and it was almost a rite of passage to be embraced by its waters. Voula would wash her clothes in the river, and even as a child she would know not to use chemicals in the water. The entire village would come to the river to collect drinking water. With a wry smile, Voula recalls that nobody would even pee in the water out of respect for the river and the people who drank from it. Downstream from Mesochora, Voula’s family used to own a field. This was her childhood wonderland and every day after school, Voula would play their with her friends until it got dark. This is just a memory now, as the field no longer exists - it was forcefully stolen from her family and disappeared under the rubble of the dam wall.

Her son, now 30 years old, also grew up on the river. On holidays, particularly at Easter and Christmas and over the summer break, they return home together to Mesochora. They love the place, but they are also saddened by the changes the dam brought with it - the dark ponds on the side of the river that used to flow free, the denuded surrounds around the dam wall that were once covered in forest. Where Voula used to walk in the shade of the plane trees along the river, she now needs to shield her head from the burning sun.

But Voula knows that her father and many of the other hundred or so residents who live there year round bear the heaviest burden. During the Second World War, the village was destroyed and many young people had to re-build their houses themselves, carrying materials up from the river by hand. Those who still survived lived there in peace until the dam came. When construction first started, Voula’s father and other villagers felt total despair - the threat of their home being destroyed again - this time beneath the water that would flood half of Mesochora - was horrifying. The hopelessness then turned to anger, and when people started to come together against the dam, the anger turned into an uncompromising force of strength for their village and for each other. Now, the “Association for the Flooded People of Mesochora” continues the fight to stop the flooding through legal challenges, education campaigns, direct action and public protests both locally and around the country. Every summer, they hold a protest camp to show people the destruction the dam would cause if it were filled. Their goal is the ultimate removal of the “monster” and to restore the river to its former glory.

Back in Athens, Voula sits in her kindergarten with her ‘kids’. Not a day goes by where she doesn’t think about the river of her childhood. She instills in the children a sense of wonder about nature. It’s in her blood, and she wants the children of the city to have the same experiences of nature as she was lucky to have as a child. “It’s a human right to have a connection with nature. Nobody should be able to destroy that and take that away,” she says.

At a quiet moment with a cup of tea in her hand, Voula’s mind returns to the sound of the river and to the small field that used to belong to her family before it was taken away. She hears the sound of her school friends laughing as they stumble about in the water trying to build a bridge of large rocks across the river to the other side. But the river would always win and wash their bridge away. The  river always won.