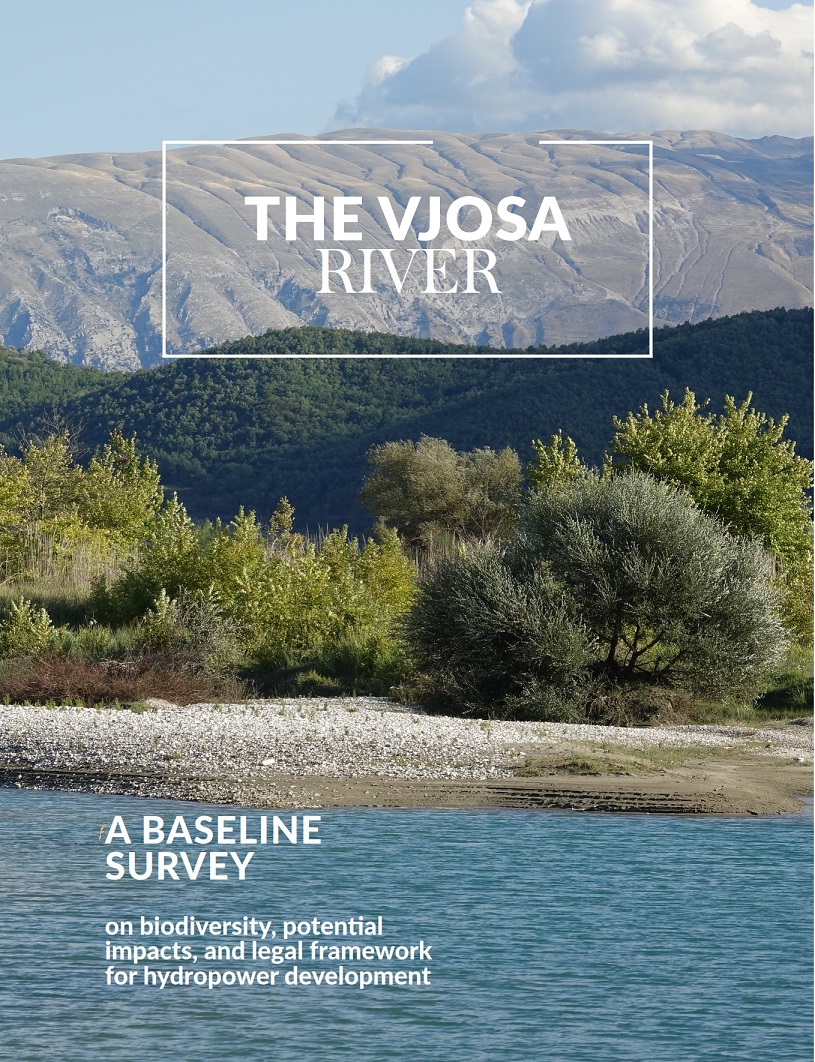 This baseline survey summarises the value of the Vjosa River system as one of the few remaining reference sites for dynamic floodplains in Europe on the one hand, and points out the detrimental effects dams could have on the river system on the other. Only one dam will significantly destroy the ecological continuum of a pristine river.  Spearheaded by the University of Natural Resources and Life Sciences, Vienna, this study documents over 1100 species, including high numbers and vital populations of many protected and endangered species that are listed in national and international laws and conventions, highlighting the significance of this natural environment on an international scale. The actual number of species is likely to be much higher, as this survey was time-limited, revealing only snapshots.

The study raises three main arguments against the proposed development of HPPs, such as the Kalivaç HPP, along the Vjosa River. The construction of the Kalivaç hydropower plant would