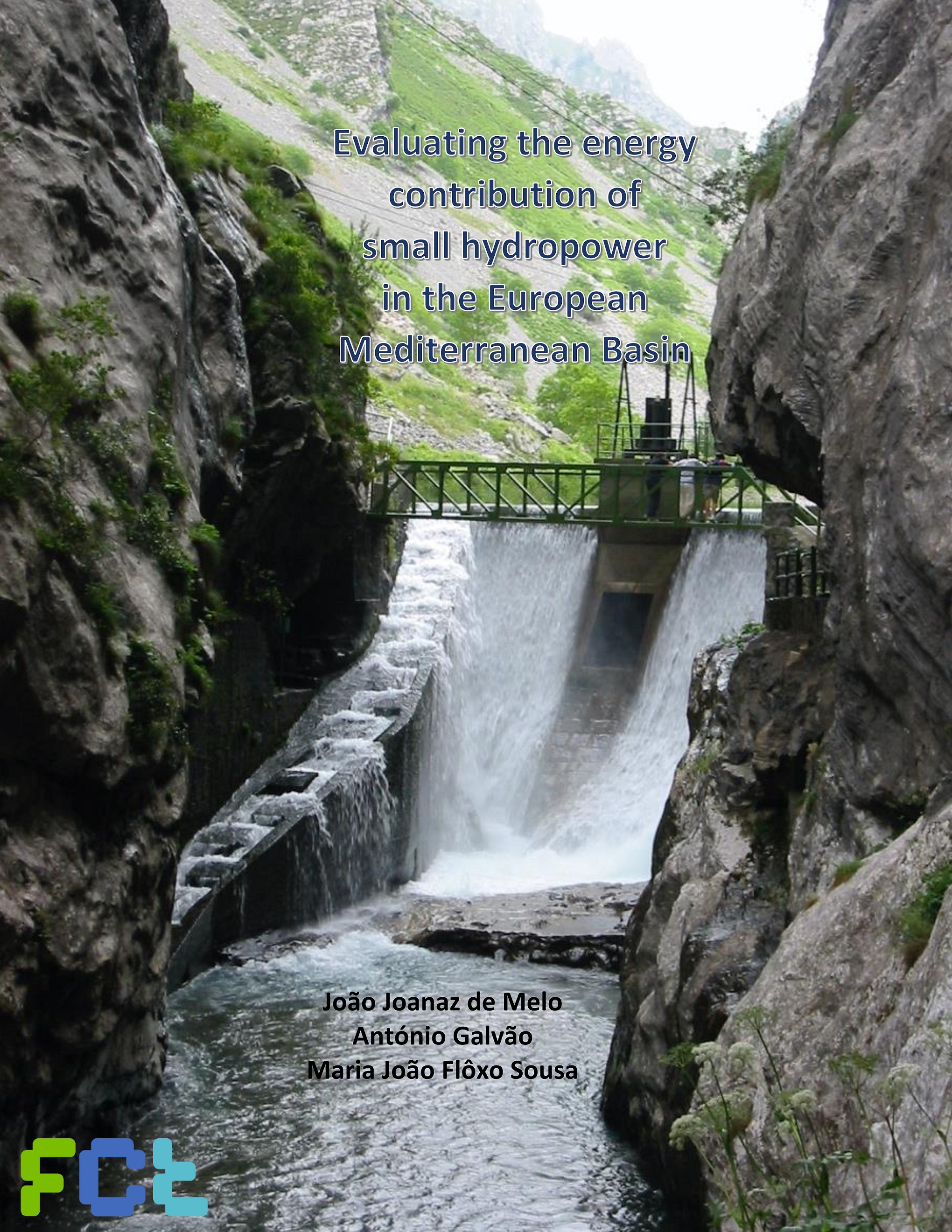 Small hydropower is widely promoted as a clean and green source of electricity which is indispensable for the renewable energy transition – despite growing evidence of its devastating effects on river ecosystems and its comparatively small energy contribution. This study by researchers at NOVA University Lisbon builds on an inventory of current and proposed small hydropower projects in the European Mediterranean, evaluating their economic viability in a climate change context and their significance for energy supply. The authors found that even when making an ambitious estimate, existing small hydropower projects can potentially cover at best 2.6% of gross electricity consumption and 0.47% of primary energy consumption. The real contribution is likely much lower. Building an additional 5,748 small hydropower installations (i.e. more than doubling the number of existing plants), would not increase the energy contribution of small hydro by much, especially under climate change conditions. Investments in energy efficiency and emerging technologies, such as photovoltaic, would be more cost effective.

The study was commissioned by EuroNatur and Riverwatch, in cooperation with GEOTA, Wetlands International Europe and WWF Adria.