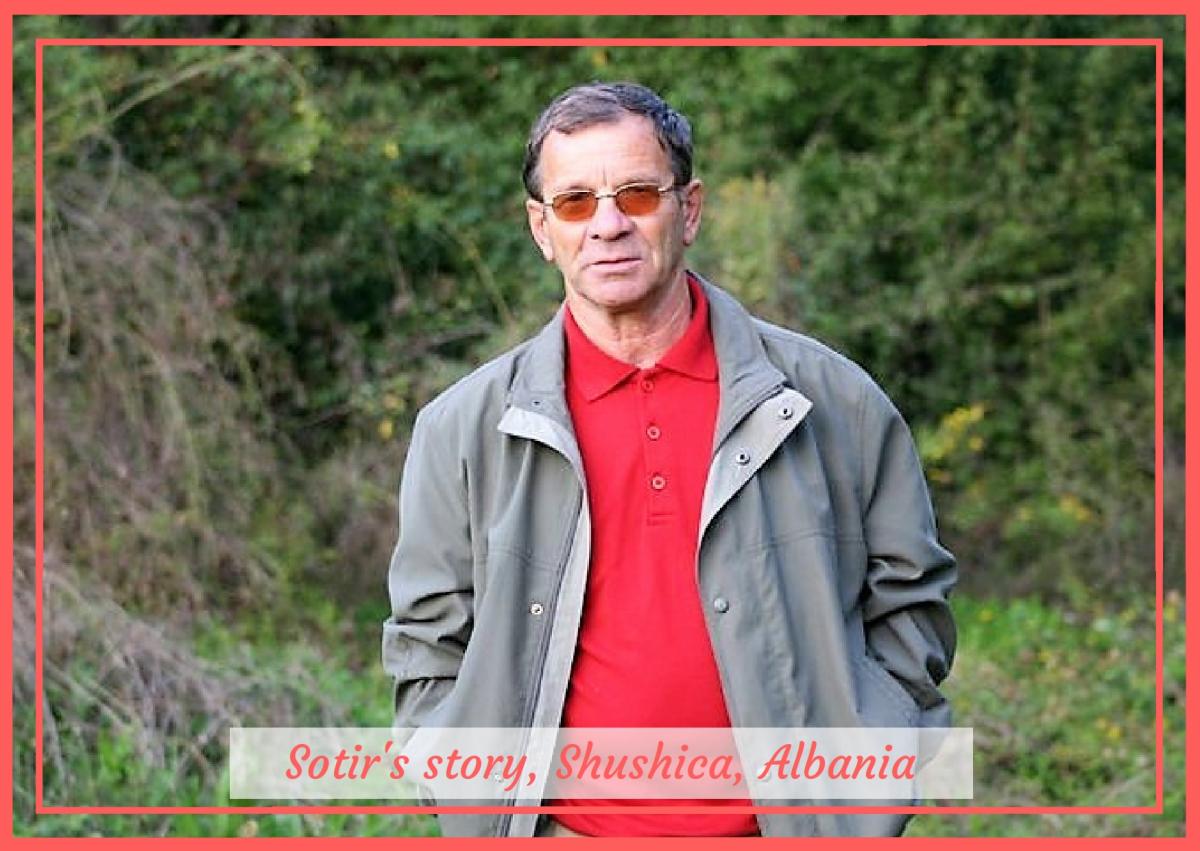 After working hard for almost half a century, one would think you’d be able to retire in peace in your little village by the river. You’ve earned the right to spend your days at the water’s edge, ﬁshing rod in hand, wondering whether the brown trout will bite. But you’d be forgiven for not really caring whether you catch a ﬁsh, it’s the quiet now that’s important to you, the slow passing of time beside the glistening water. Unfortunately, this is not the case for Sotir Zahoaliaj. After 45 years of employment, Sotir’s work is not yet done.

When Shushica Hydropower called a public meeting in the Brataj, the village’s residents made their opposition very clear and told the company representatives to leave their village in peace.

In 2018, Sotir and others in Brataj, a tiny village in southern Albania, learned that four hydropower plants would be built on the Shushica River, a tributary of the mighty Vjosa River. A coalition of three companies, GR Albania, Alb-Star and Trema Engineering 2, have formed a conglomerate called Shushica Hydropower and signed a contract with the Ministry of Energy in late 2017 to build four hydropower plants - Drashovica, Kota, Gjormi and Brataj - to achieve a joint installed capacity of 14.9 MW.

The conglomerate may have the green light from the Ministry of Energy to proceed with the plants, but it certainly has not obtained the social licence to build them. When Shushica Hydropower called a public meeting in the Brataj, the village’s residents made their opposition very clear. “We don’t want any dams here”, they said and told the company representatives to leave their village in peace. Sotir claims that they were not given any of the details of the plants during the meeting, and since then, the company has dishonestly used their names from the meeting attendance list as supposed support for the project. He exclaims that the villagers were perfectly clear in their opposition to the hydropower plans. 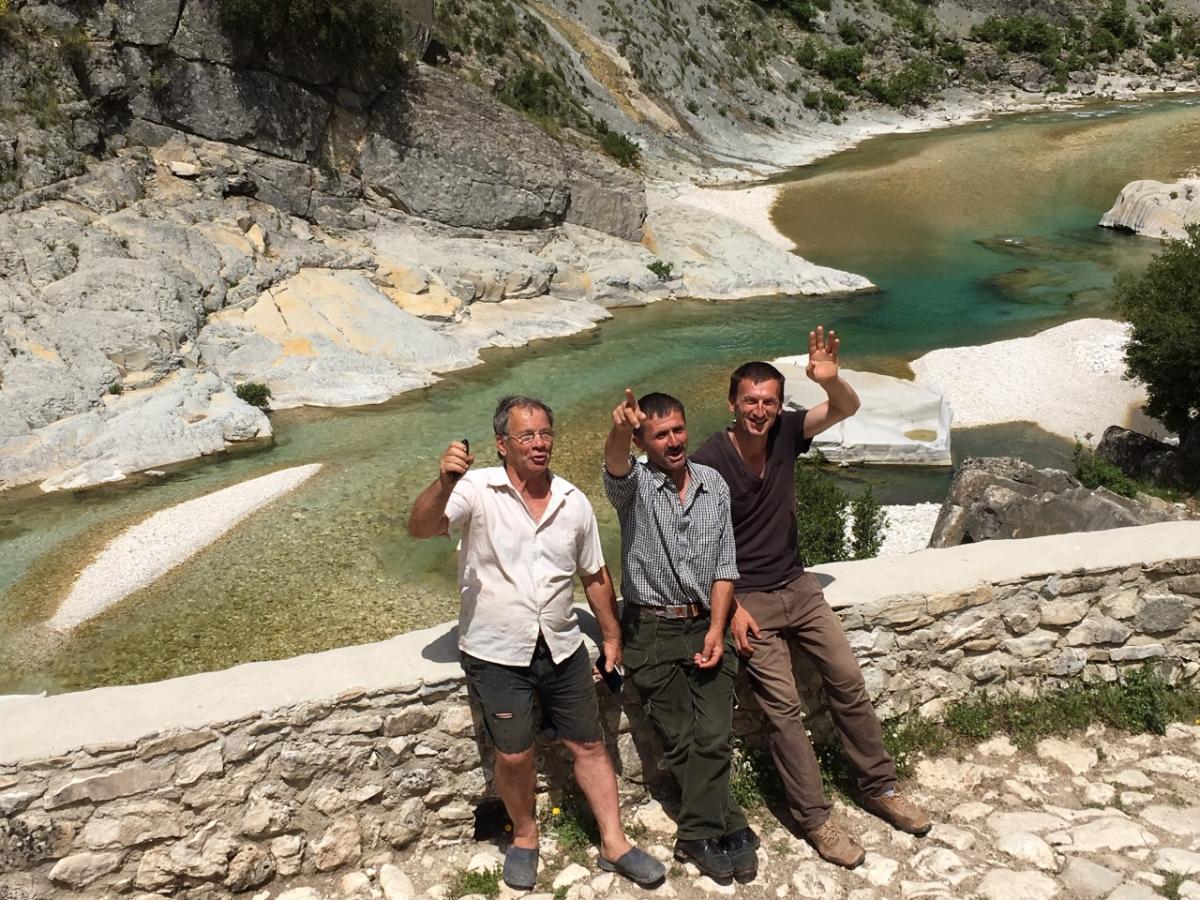 If their word was not enough, Sotir and other villagers arranged a poll to be conducted in the Shushica Valley, in the villages of Brataj, Lepenicë, Gjorm, Kotë, Lapardha, Vodice, Mavrovë and Drashovicë. 520 adults were asked about the projects and 97.7% opposed it. Additionally, the municipality of Selenice has made clear its opposition to the hydropower plants through letters to the company and to Albanian government institutions. Sotir and others have protested, signed petitions, and written letters to responsible ministries but they now wonder whether the company and the government have got the message, or, more importantly, whether they even care about the message.

Sotir stands on the ancient bridge outside of Brataj over the beautiful Shushica River. Below him, brown trout swim the crystal clear waters, unaware of the threat that overshadows them. If they only knew, it’s not the ﬁsherman the should be scared of, it’s something much worse.