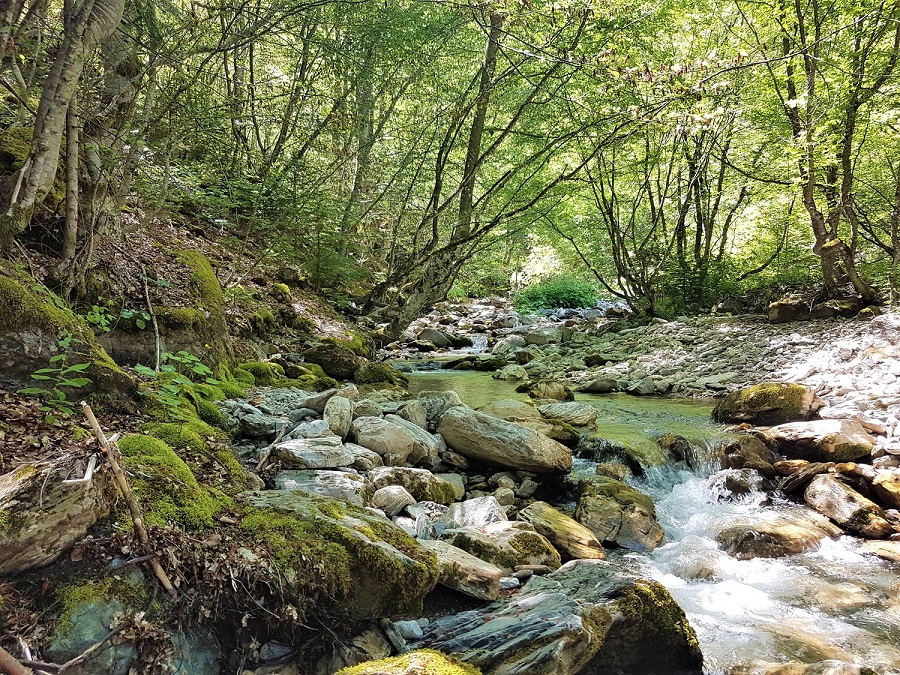 Skopje, Vienna, Radolfzell, March 26, 2019 – Yesterday, the first ever national approach for defining no-go zones for hydropower projects was presented at a conference in North Macedonia. The approach is based on the “Eco-Masterplan for Balkan Rivers”, published by the NGOs Riverwatch and EuroNatur). This spatial plan for the watercourses between Slovenia and Greece defines no-go zones for new hydropower plants on the basis of the ecological value of the respective rivers. According to this scientific assessment, more than 80 % of the assessed river stretches in North Macedonia qualify as no-go zones, covering all protected areas like the Mavrovo National Park. 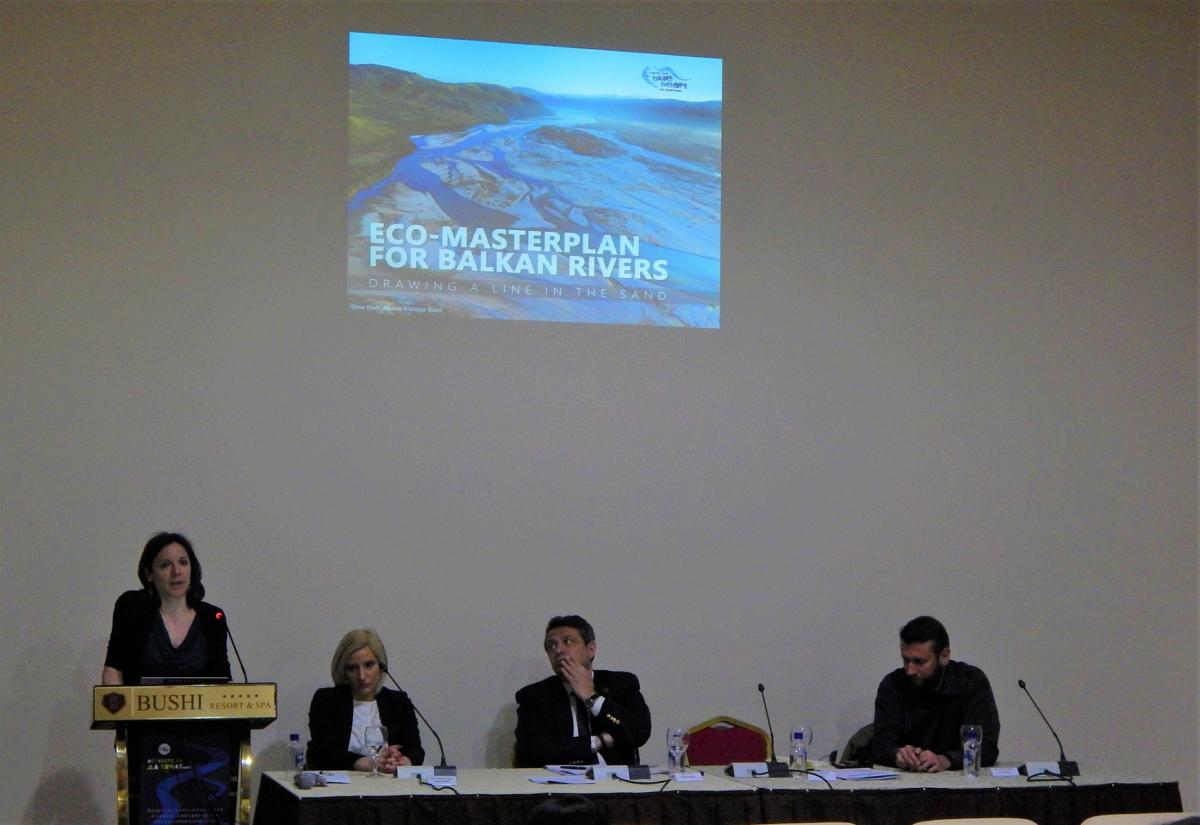 effect on nature and biodiversity do not belong in a national park”, said Theresa Schiller, project manager at EuroNatur foundation, one of the NGOs coordinating the campaign “Save the Blue Heart of Europe”.

The NGOs’ spatial plan is supported by North Macedonia’s Deputy Minister for the Environment, Jani Makraduli. He recognizes the need to designate no-go zones for hydropower projects and supports the Eco-Masterplan’s conclusions and recommendations: “We should all join forces, us [the Ministry of Environment], the experts, business representatives, the international community, the civil society organizations, to address and solve these challenges together”.

Presentations were followed by fruitful discussions among the different stakeholder groups present, including the hydropower business sector. The conference confirmed the necessity of continuous discussions for finding common solutions. The conclusions of the conference will be submitted to the national authorities in charge of preparing and adopting the new Energy Development Strategy.