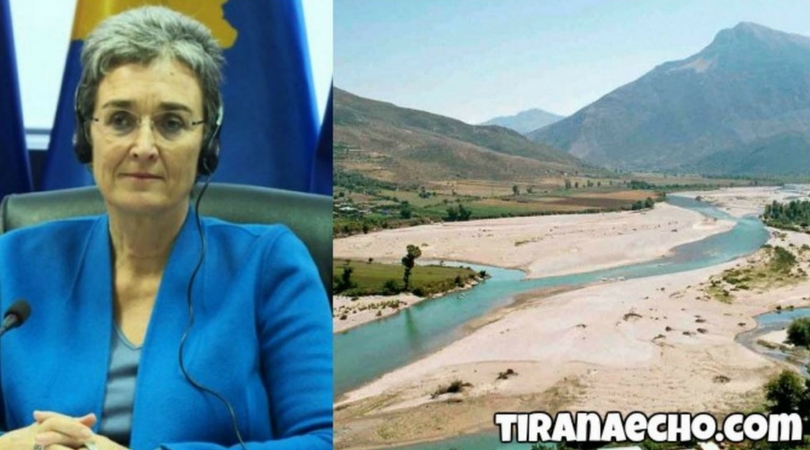 Vice President of the European Parliament Ulrike Lunacek lobbies for a free-flowing Vjosa and against projected hydropower plants!  “It is true that Albania needs energy and more development, but that should not be done by destroying nature’, she tells Albanian journalists in Brussels.

EU representatives have time and again criticized Albania’s hydropower policies. In the current Enlargement Report on Albania for instance, the EU has called for a Vjosa River National Park and demanded adjusting the quality of environmental assessments to EU standards. It is time for Albanian politicians to act on it.