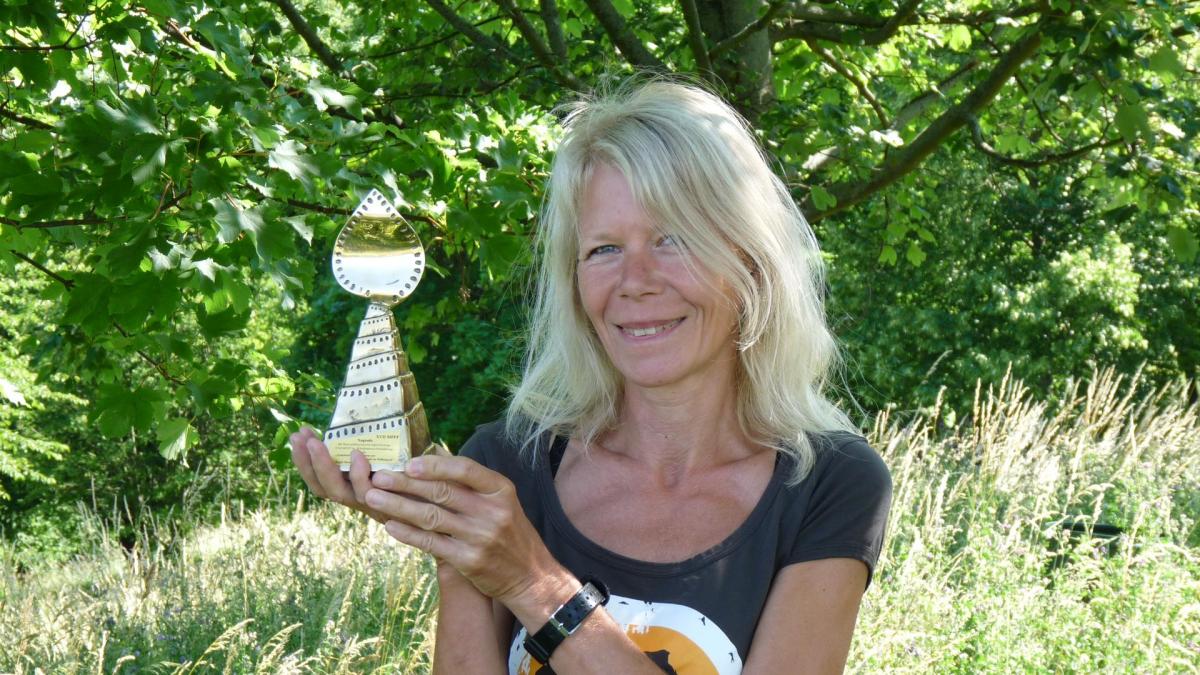 The ZDF planet e documentary “Hydropower Madness - The destruction of rivers in the Balkans” about the dam craze putting these rivers at risk received the documentary award of the International Wlodzimierz Puchalski Nature Film Festival Lodz. Congratulations to Birgit Hermes from the ZDF!

The documentary, which was first broadcasted in September 2016, depicts the beauty of these rivers as well as the opposition against the imminent river regulations and damming. Furthermore, the ZDF team is exploring fundamental questions such as: What actually is a living river? What are the impacts of dams? Is hydropower a green form of energy and are small hydropower plants any better than large ones? The documentary provides a good insight into our work.

Watch the documentary here. For interviews with Ulrich Eichelmann (Riverwatch CEO) and Ulrike Lunacek (Vice President of the EU Parliament) that weren’t featured in the program, scroll down.