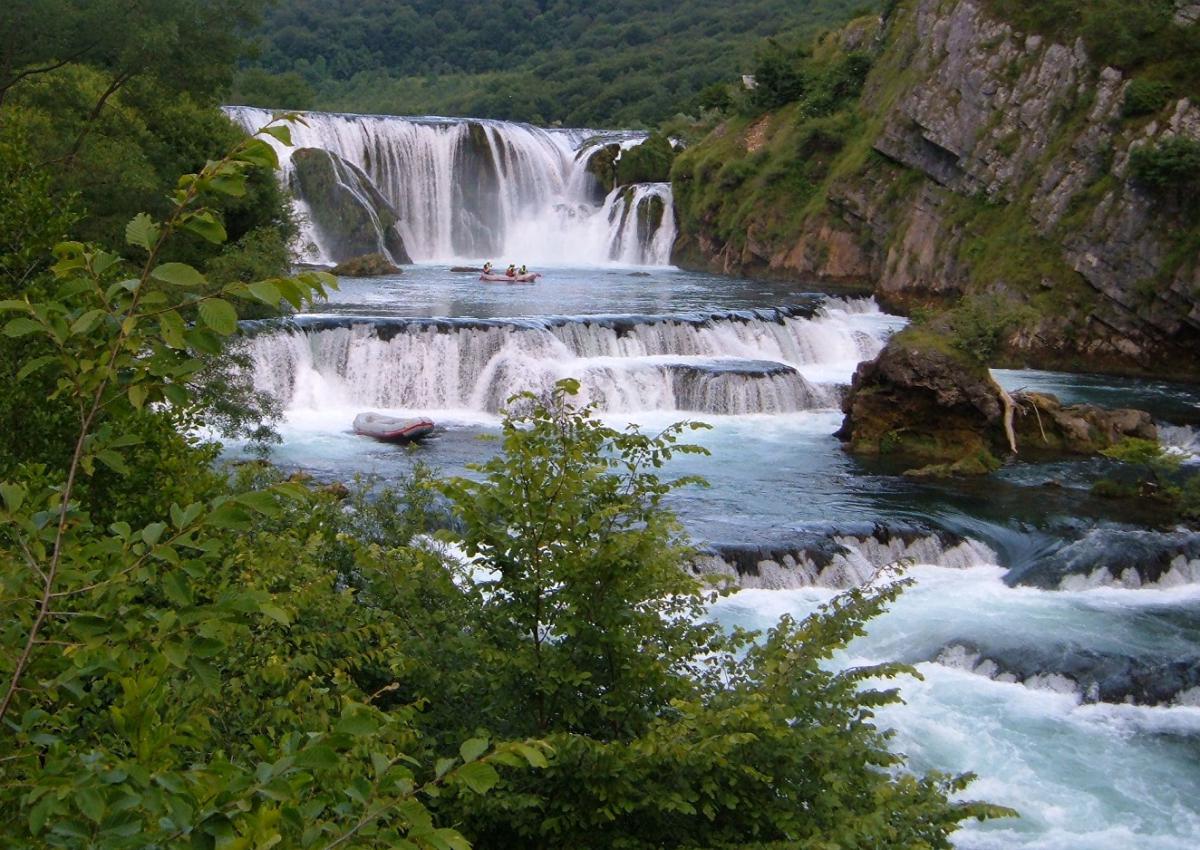 The Bihać City Council has stopped the construction of two small hydropower plants in the Una National Park in Bosnia and Herzegovina. The projected plants Martin Brod and Dobrenica undermine the very idea of a national park as protected area and would destroy one of the most magnificent rivers in the Sava River Basin.

Last week, the City Council repealed its own decision after a strong campaign against the construction of these plants from Bihać’s citizens, international NGOs and national media. It had granted a permit on July 15th, 2015 which prompted the citizen to collect more than 11 000 signatures against the construction while Blue Heart partner EuroNatur voiced protest against the permits in several letter. Responding to the public pressure, the City Council withdrew its support for the HPP in Una NP unanimously.