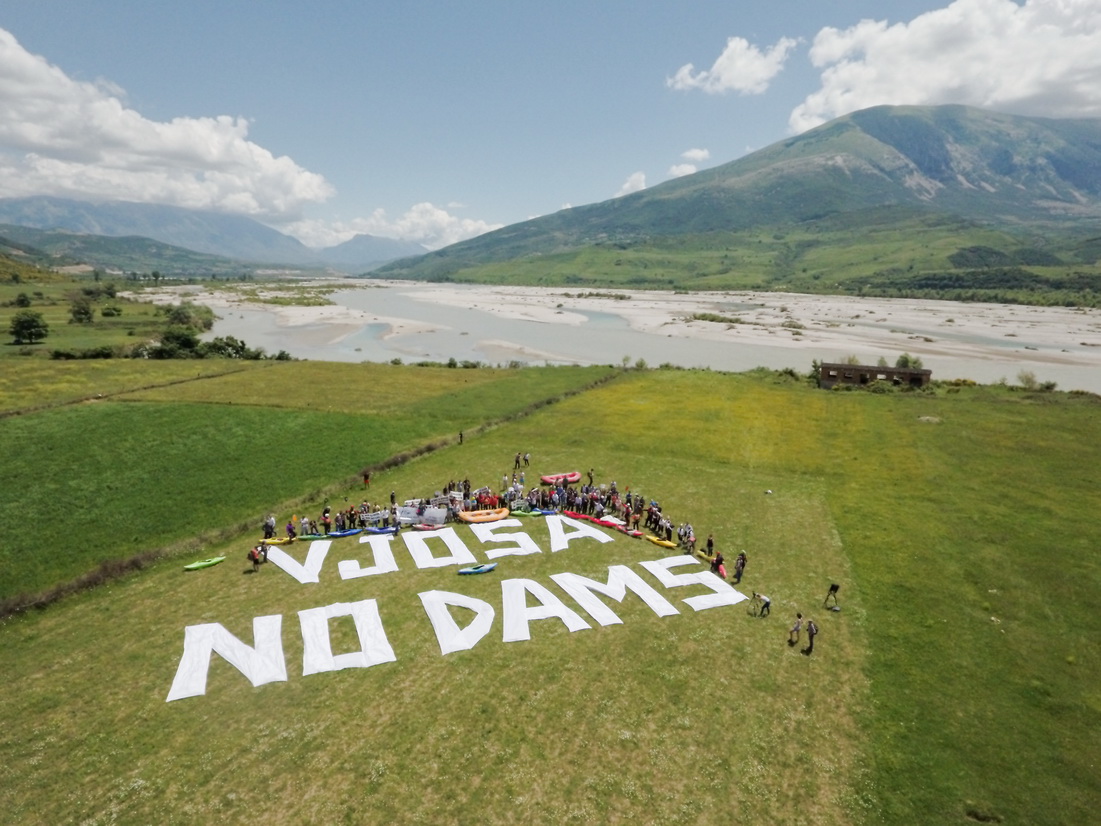 In a reaction to the statement of Albanian President Ilir Meta, Prime Minister Edi Rama announced to the media today that he also is in favor of establishing a Vjosa National Park and that the Kalivaç dam has been rejected by the Minister for Environment. MORE HERE

On his official twitter account, Edi Rama posted: “I agree with Ilir Meta that the future is not destruction, but how good it would have been if he had protected Valbona from destruction when he was deputy head of Sali Berisha’s government, as he protects Vjosa today from the imaginary danger of hydropower plants that will not be built. Our government has declared the Upper Vjosa a National Park. Our Ministry of Environment has officially refused to grant a permit for HPP projects in the lower Vjosa river.”

“We highly welcome todays statement of Albania's PM Edi Ramas, that the Vjosa river will be saved and the Kalivaç dam will not be build. Following the PM’s message, this is the right time to start a dialogue with the scientists, public authorities and civil society about the future of the Vjosa and the establishment of a Vjosa National Park. I am sure many international institutions will be ready to support this path”, says Riverwatch CEO Ulrich Eichelmann.

“Establishing a national park on the entire Vjosa and stopping hydropower is the right step. But in Albania there are other destructive projects like in Valbona National Park - we strongly urge that they will be stopped immediately as well”, says Gabriel Schwaderer, Executive Director of the EuroNatur Foundation.