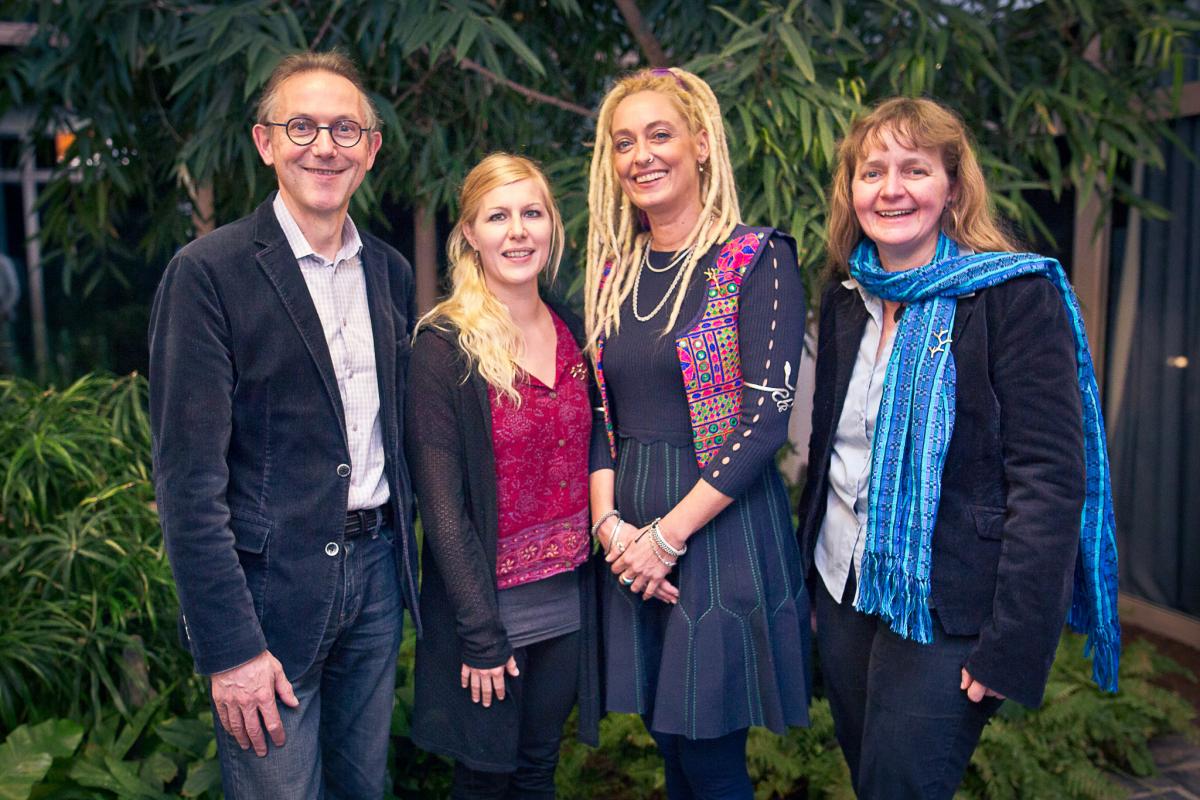 Last weekend, the project "Save the Blue Heart of Europe" was honored with an award: on February 22, Riverwatch employee Cornelia Wieser received the second environmental prize "Trophée de femmes 2019" for her work in the protection of Balkan rivers. The prize was awarded by the Foundation Yves Rocher in La Gacilly, France.  The second prize is endowed with EUR 5,000, which will benefit the project. 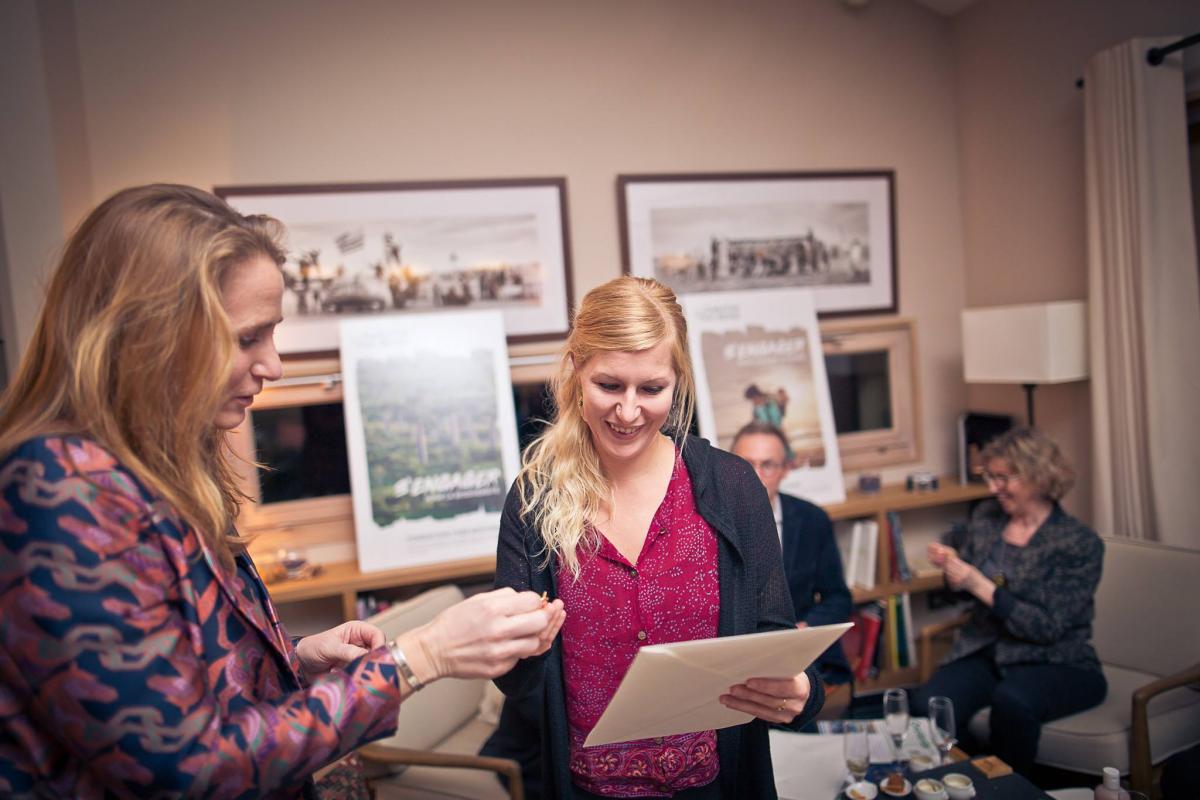 "I am happy about the award, because it proves once more that the protection of the Balkan rivers is of international relevance. I accept the award on behalf of all dedicated women of the Blue Heart team and together we will continue to fight for the conservation of Europe's last river jewel," says Cornelia Wieser.

The first prize went to Stella Deetjen (Back to Life) for her environmental and development work in Nepal. Elke Mannigel (OroVerde) received the third prize for her commitment to protecting the tropical forest in Guatemala. Information about the awardees and their projects can be found HERE.