Zingel is a bottom-dwelling, nocturnally active percid fish primarily found in large rivers (Kottelat & Freyhof 2007, Bănăduc et al. 2014). It prefers deep water and relatively fast flows, but is not quite as sensitive to impoundment as Zingel streber (Zauner 1996). Able to live in the head portions of impoundments in the Danube, where sufficient shoreline habitat measures have been carried out, and flows are moderately faster just above the river bed (25-35 cm/s) than found for schraetzer Gymnocephalus schraetzer (Zauner 1996).

Despite some tolerance to hydropower, chains of power plants can eliminate the species, such as on the upper Mur in Slovenia, the lower Drau in Croatia, the upper and middle Drina in Serbia and the Bosna River in Bosnia-Herzegovina. At least 100 large dams threaten more than 50% of this species habitat in the Balkan region. 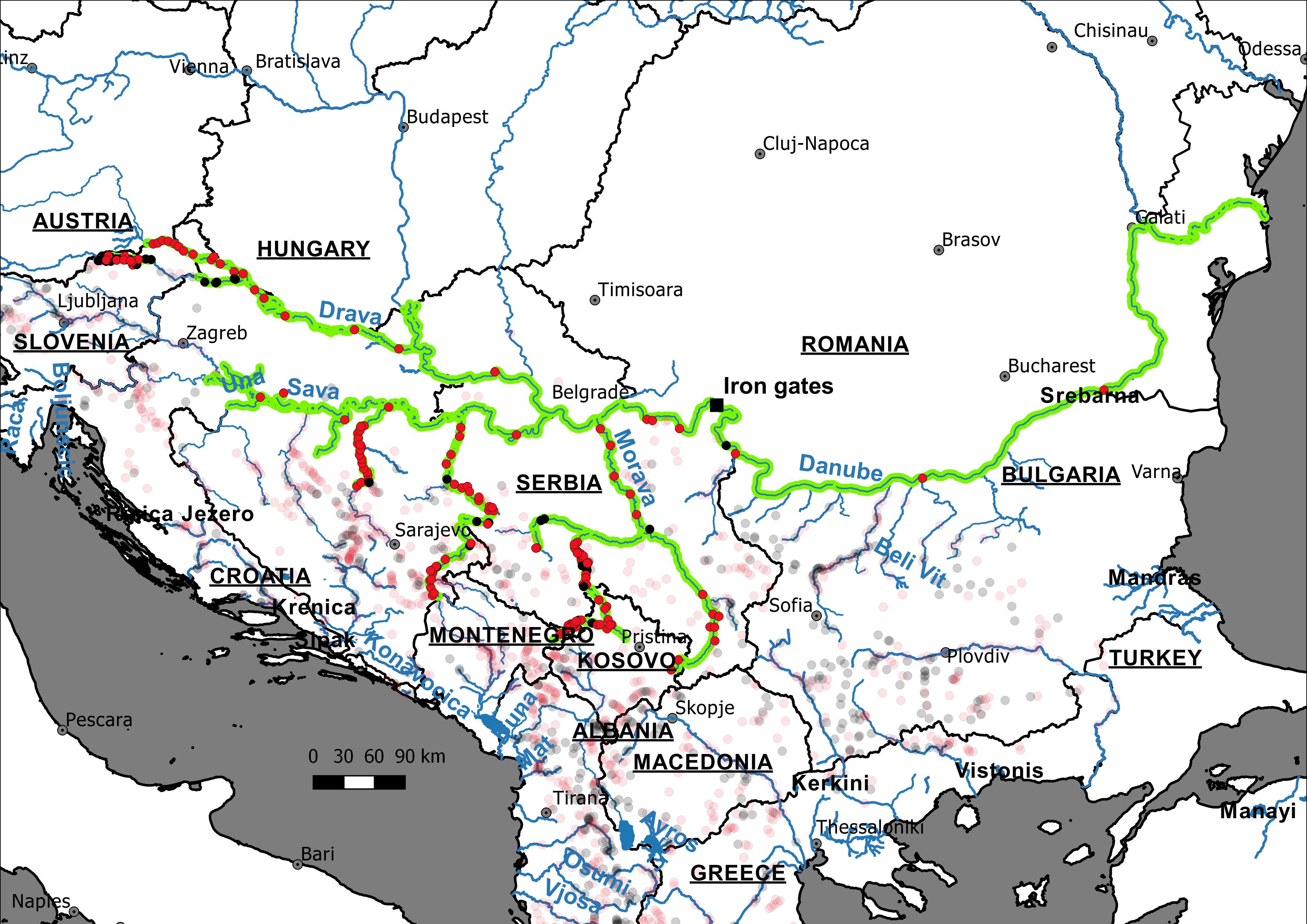