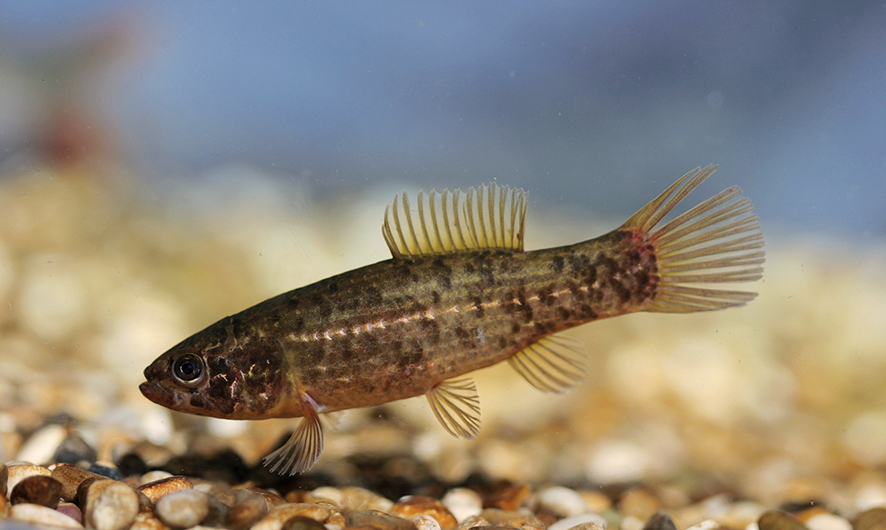 The European mudminnow occurs in isolated pools, marshes and oxbow habitats of lowland rivers in the Danube and Dniester drainages (Wanzenböck 2004). Such habitats have been extensively degraded via channelization and damming. Mudminnow are extremely sensitive to invasive species and disturbances in the hydrological or sediment regime. Their occurrence is sparse and highly fragmented along the Mur, Sava and Danube rivers (Takács et al. 2015; Marić et al. 2017). Although the entire Slovenian Mur is a Natura 2000 area, and improving habitat for the mudminnow is an explicit goal of this European legislated protection area, a chain of up to eight hydropower plants threaten to eliminate the species both there and potentially in downstream habitats in Croatia as well.

All of the remaining habitat of this species along the Mur, Sava and Danube is threatened by approximately 20 new and relatively large hydropower facilities. Some of these are already in construction or advanced stages of planning, such as along the Sava and Mura rivers in Slovenia. 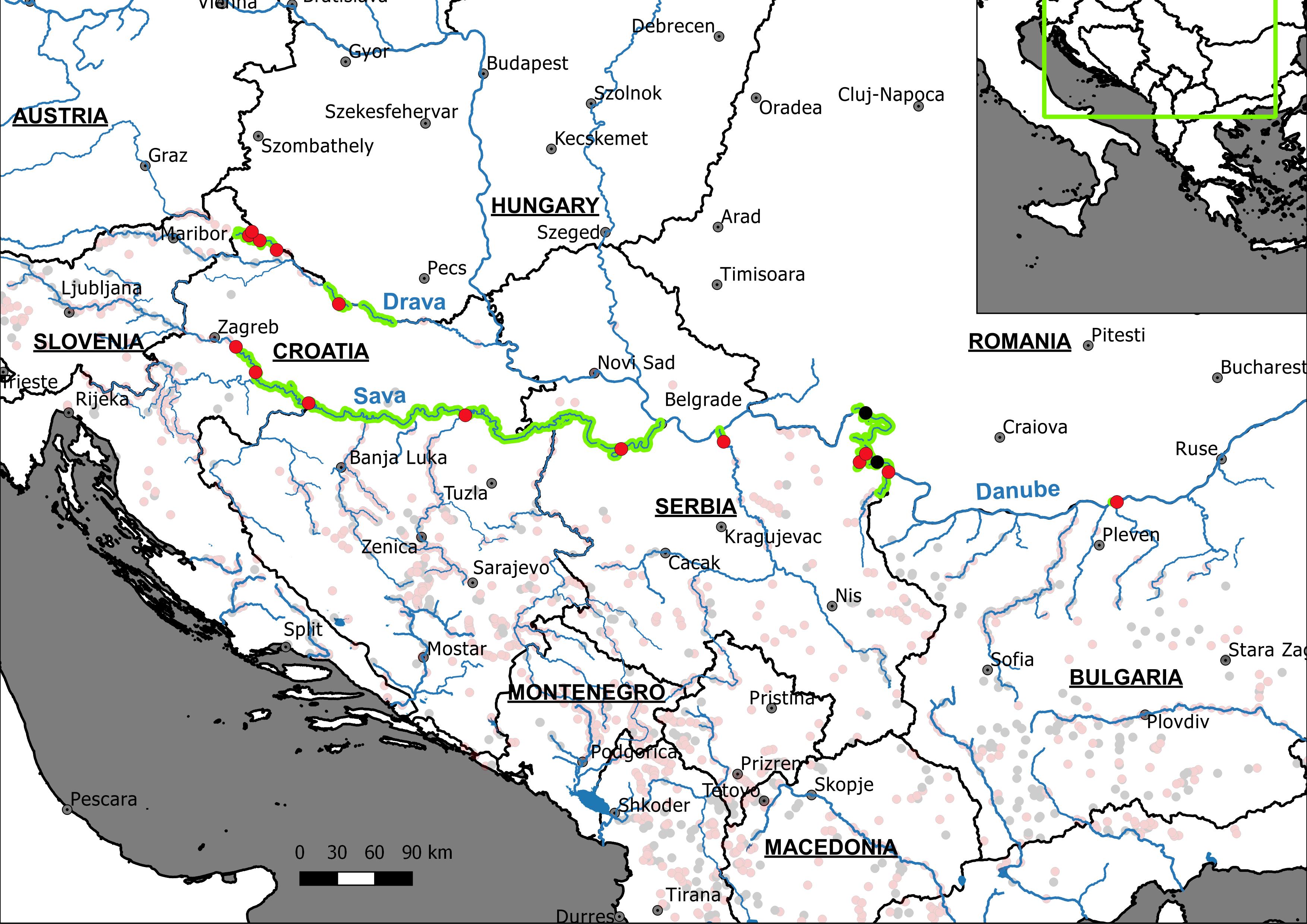