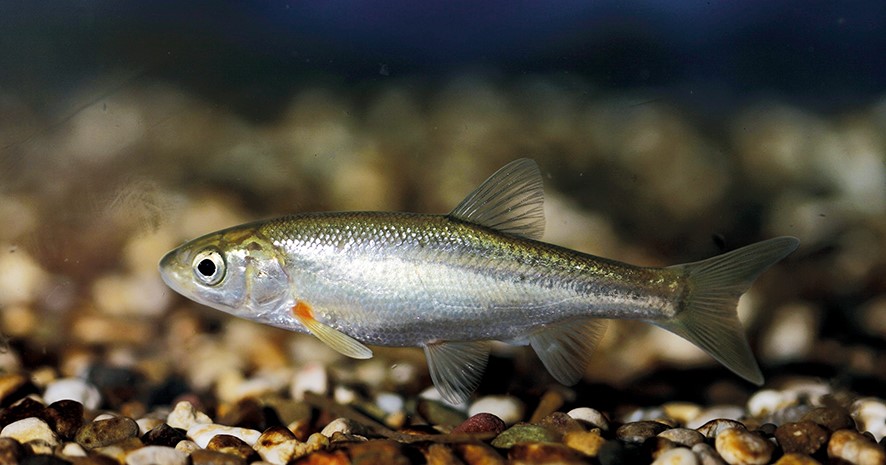 The Croatian dace is one of three karst dace (Telestes) species endemic to Croatia and found in the Danube catchment area. Croatian dace are found only in Smitovo zezero and Rupećica sinkhole near Ogulin (Ćaleta et al. 2015). Previously more widespread (Mustafić et al. 2008), the species has declined rapidly for unknown reasons – like other members of the genus in the region, it is apparently not able to survive impoundments and is extremely sensitive to introduced species (Freyhof 2012).

There are no planned hydropower schemes in the immediate vicinity of this species’ presumably last habitat. However, as noted for many of these karst species, any type of hydrological disturbance in the general area could have unforeseen consequences on groundwater dynamics due to the complex and unpredictable nature of karst hydrology. 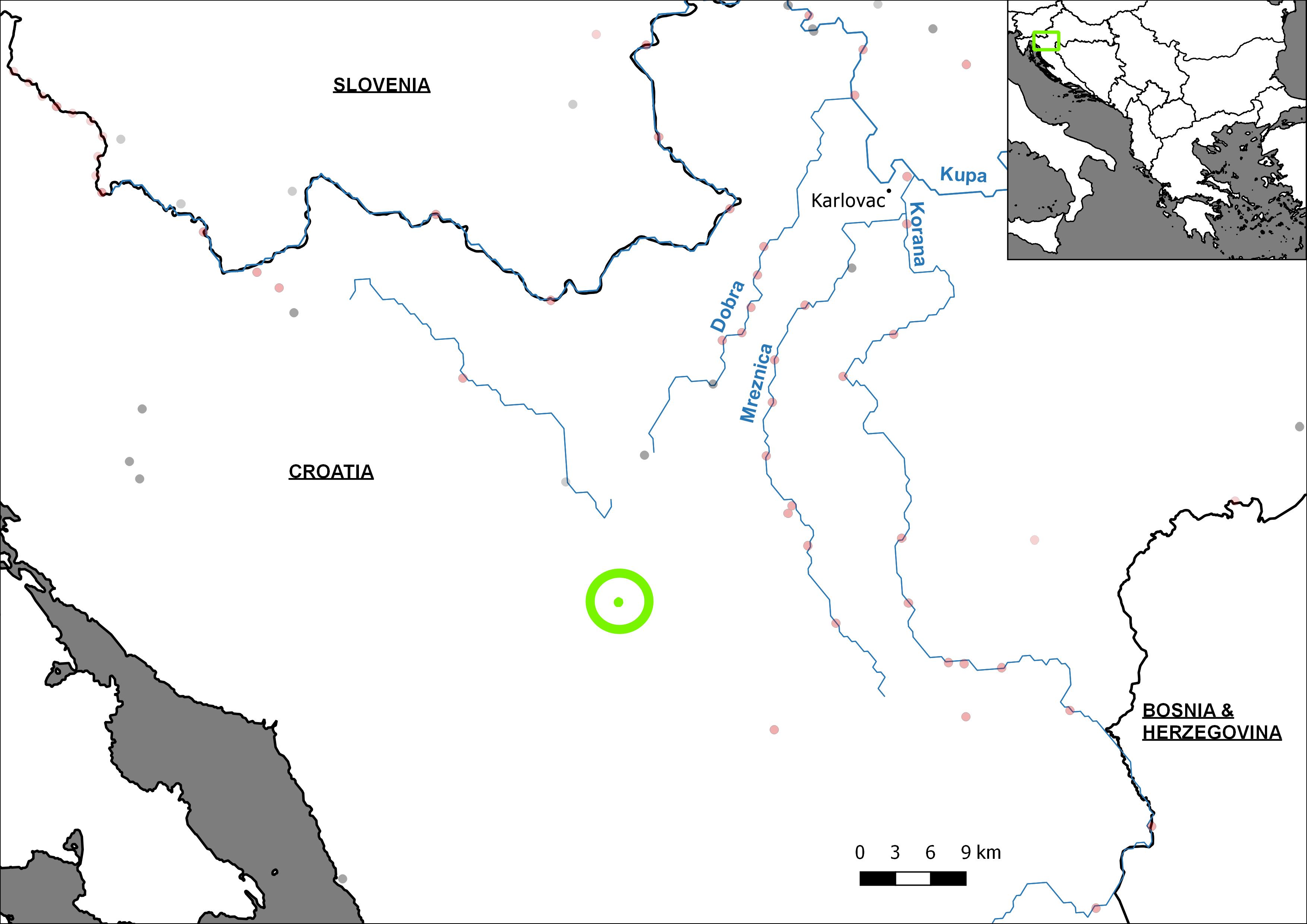