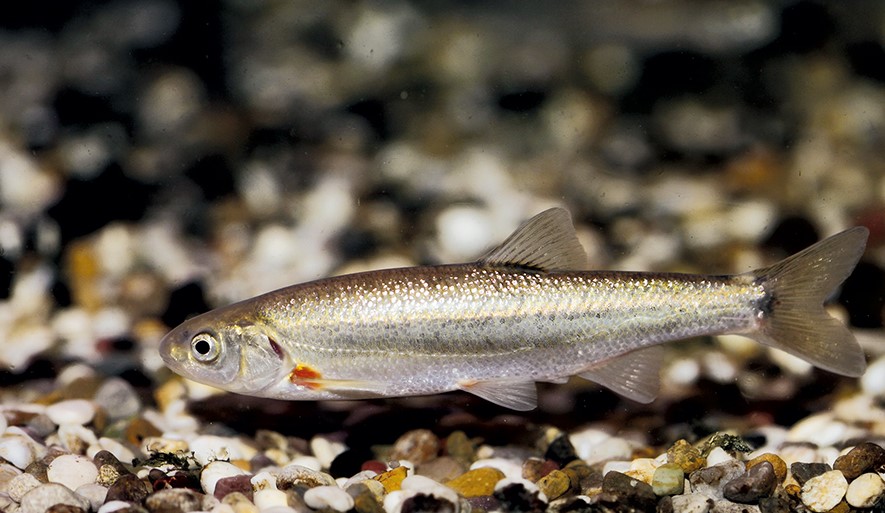 Konavle dace is one of two steno-endemic Telestes species previously classified as T. metohensis (together with T. dabar) (Bogutskaya et al. 2012). Limited to < 4 km2 of habitat on the Konavosko polje/ Ljuta River area (Jelić & Jelić 2015); the authors thus recommend an IUCN assignment of critically endangered. Presumed to previously occupy a much larger range, direct habitat degradation and the introduction of invasive species (such as rainbow trout Oncorhynchus mykiss) are the major threats. The species, together with Delminichthys ghetaldii found in some nearby springs, were both thought to be extinct. The springs of the area are part of the Croatian Natura 2000 network.

A large underground hydropower scheme at the Ombla spring (just north of Dubrovnik) threatens the hydrological stability of the entire area (see Delminichthys ghetaldii); this may likely lead to the global extinction of both of these steno-endemic species. 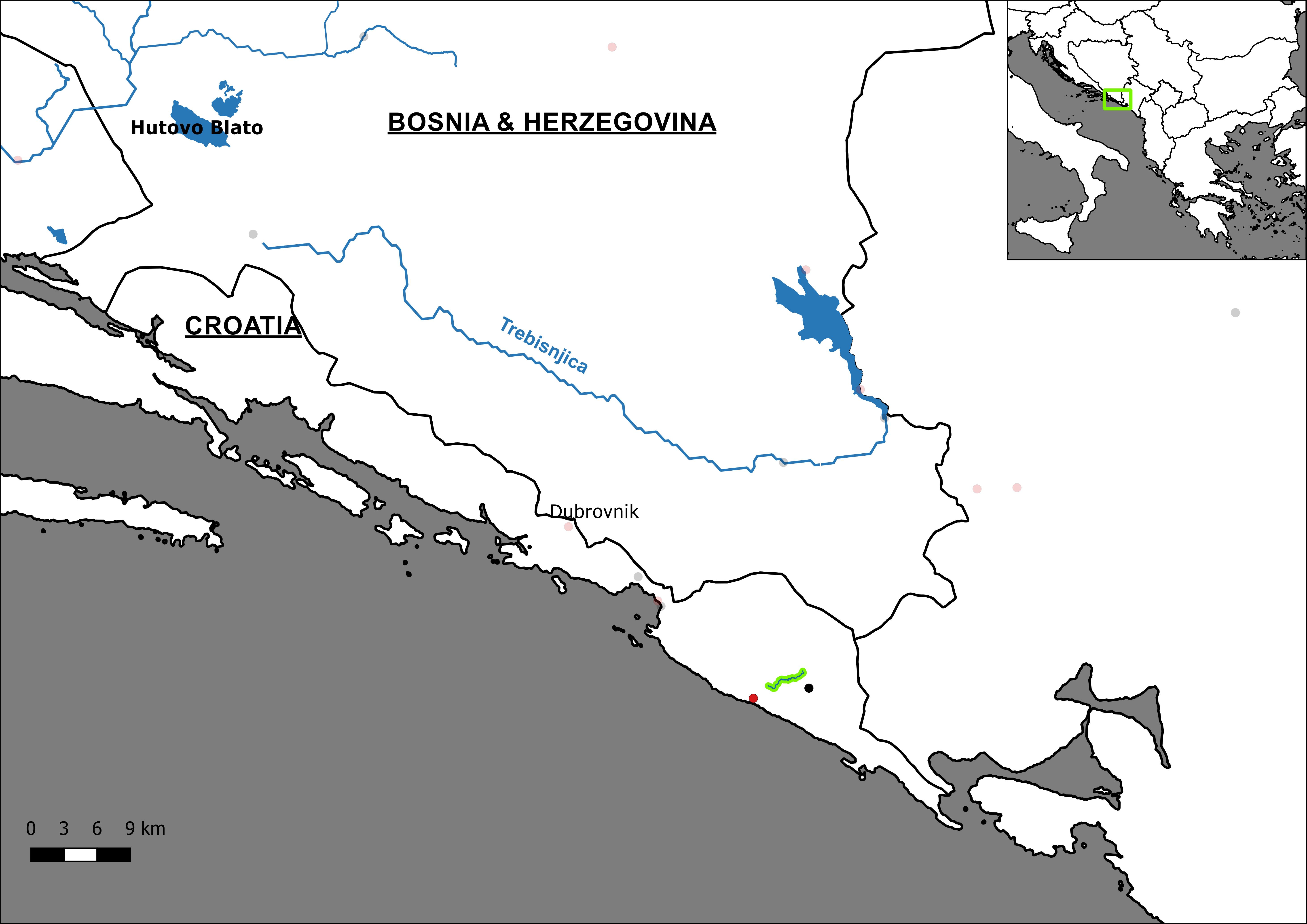