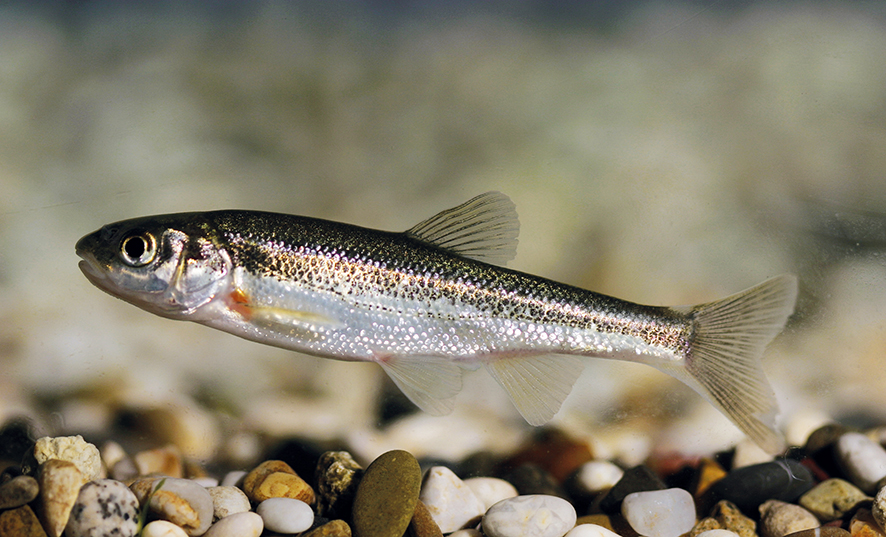 The Karst dace is one of two steno-endemic Telestes species (together with T. fontinalis) found in the Danube catchment. For T. karsticus, the species is limited to a single spring in the Stajnica field, Sušik and Janesenčica creeks in the Lug field, and Jezero Lake and Jasenčica Creek in the Jasenak field (Marčić et al. 2011, Ćaleta et al. 2015). Like all karst dace they are assumed to be extremely sensitive to hydrological disturbance and invasive species. The biology of karst dace has been relatively well described in Marčić et al. (2017a,b).

There are no known hydropower schemes planned in the immediate vicinity of Karst dace habitat. However, hydropower facilities in distant locations may have effect on the hydrology of underground springs on which karst dace depend. 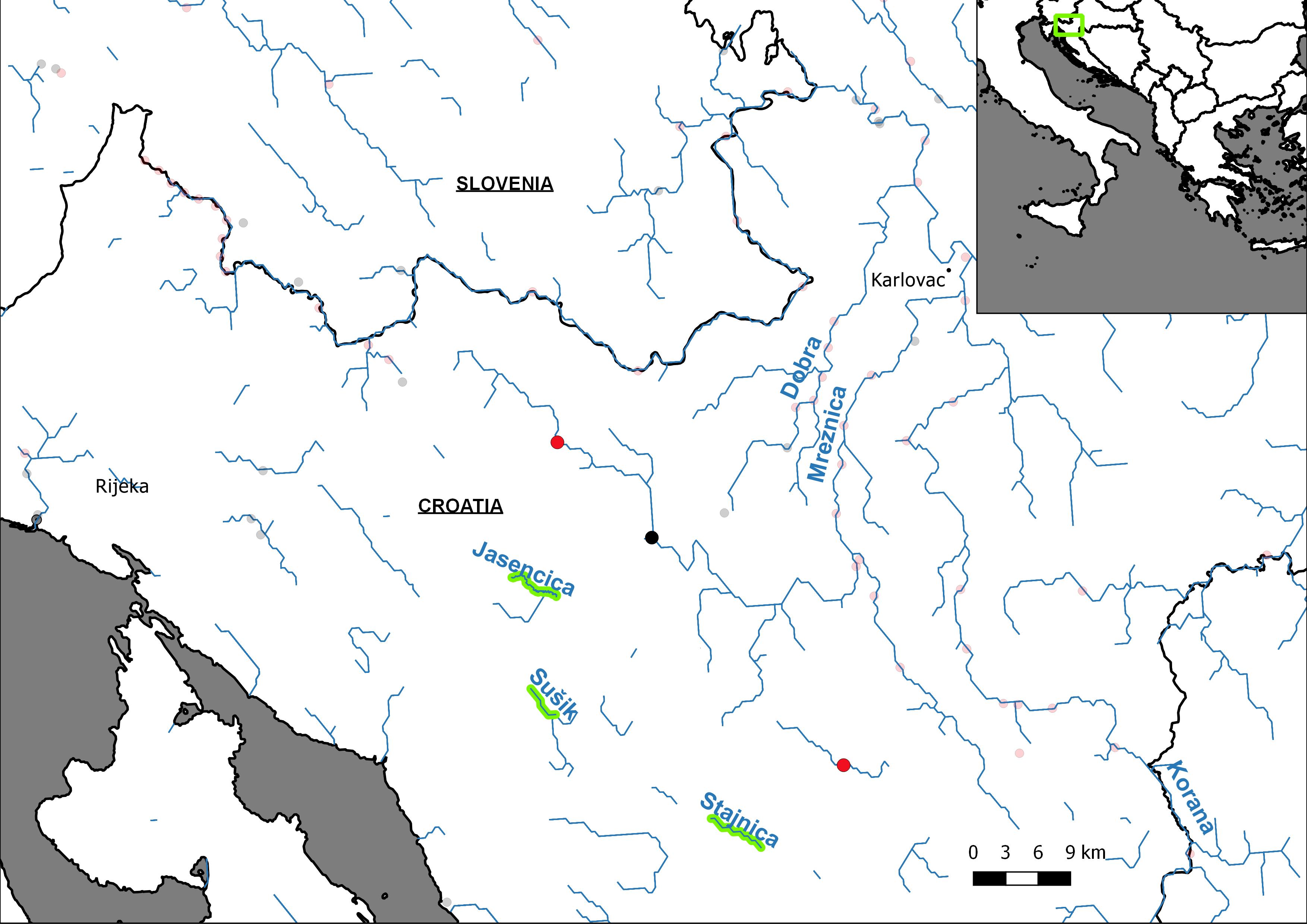