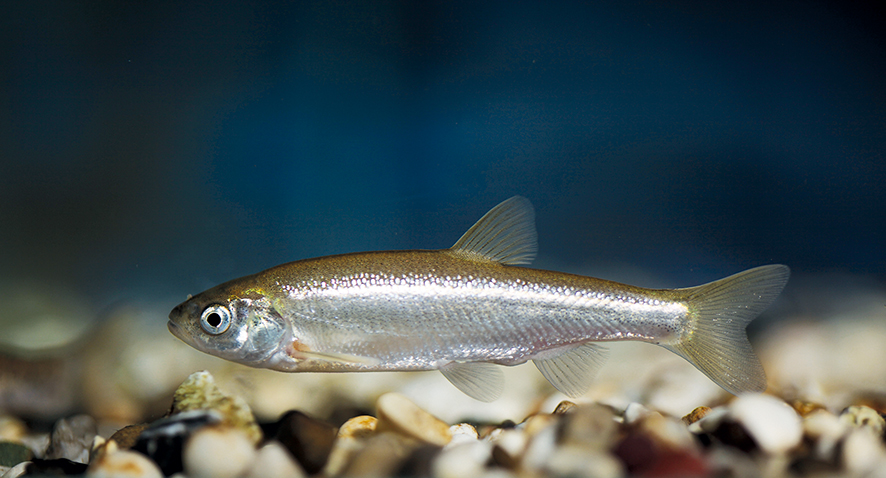 Krbava dace is one of two steno-endemic Telestes species (together with T. karsticus) found in the Danube catchment. For T. fontinalis, the species is limited to the Krbava polje (karst field) (Ćaleta et al. 2015, Jelić et al. 2016). The Krbava dace is typical of all karst daces in being able to colonize subterranean habitats during adverse hydrological conditions and spend up to 8-10 months a year underground (Jelić et al. 2016). Extremely sensitive to hydrological disturbance and invasive species and suspected to be dependent on flowing water for reproduction (Freyhof 2012).

While no hydropower schemes are known to be in planning in the habitat of the Krbava dace, their habitat area is extremely small, and any hydrological disturbance would likely drive this species to extinction. 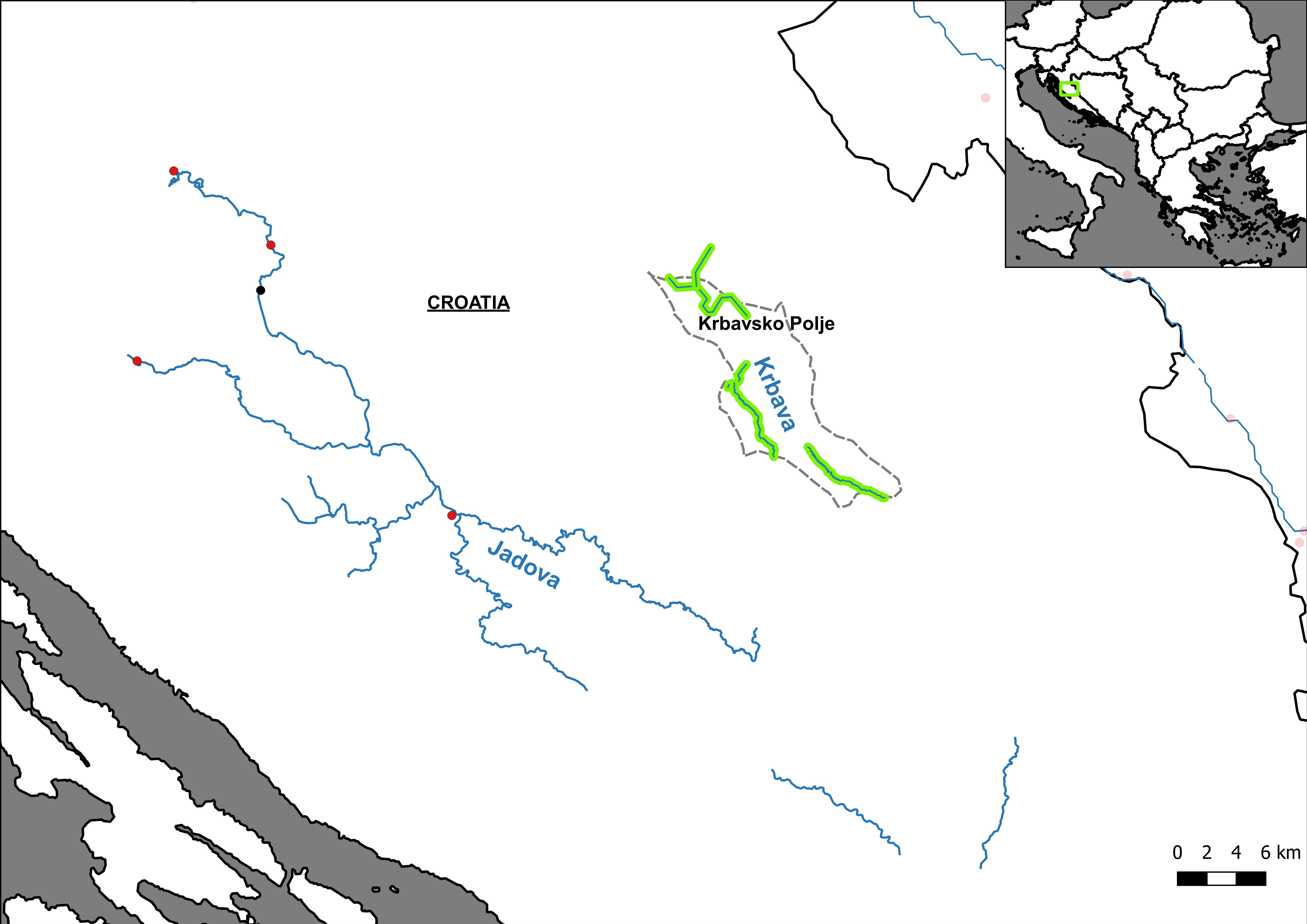