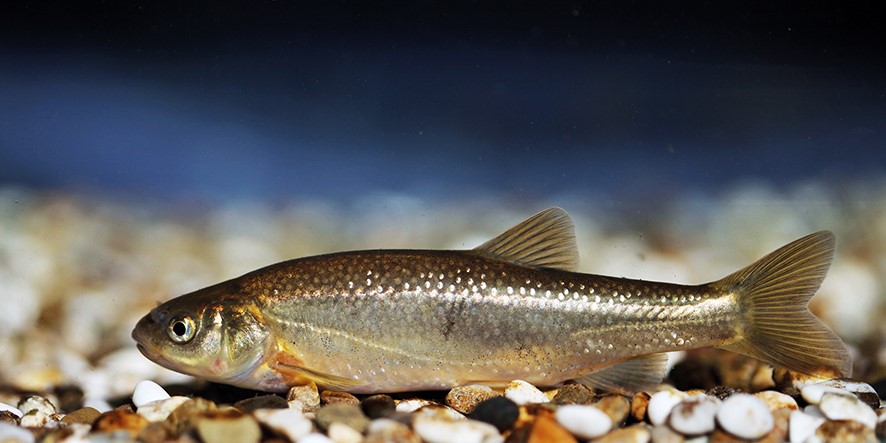 The Croatian pijor is one of at least 8 steno-endemic karst minnows of the genus Telestes found in the region. It is a Croatian endemic limited to endorheic systems in the Jadova and Ričica river catchments (Jelić et al. 2016, Ćaleta et al. 2015). Once much more widespread, populations have been reduced to two river drainages; the species retreats to subterranean habitats during low flows and winter (Jelić et al. 2016). They are very sensitive to hydropower due to the fact that impoundments invariably promote the spread of invasive species, but also because Croatian pijor require flowing water and rocky shoals for spawning (Freyhof 2012, Ćaleta et al. 2015).

Four planned hydropower schemes in the Lika drainage threaten to continue promoting the spread of invasive species and may affect subterranean hydrological conditions in unpredictable ways. 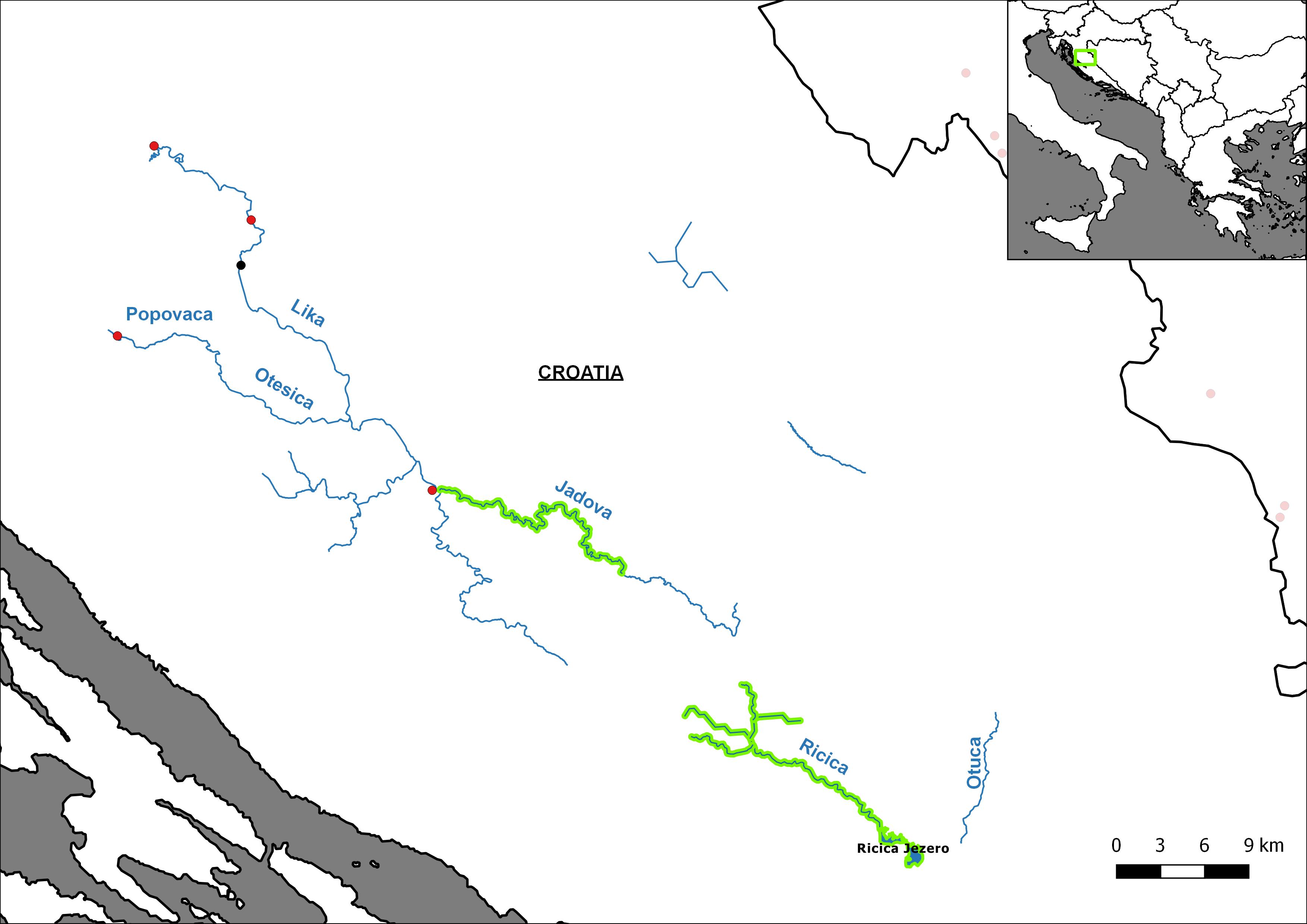