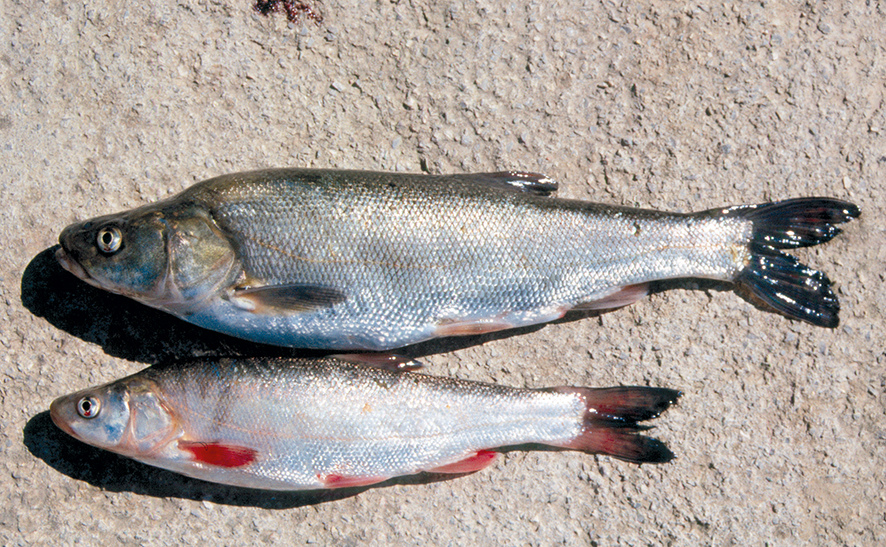 Livno masnica is the largest of the regionally endemic chubs. It occurs in karst streams of the Livno fields and Buško Blato as well as Mandek Lake in Bosnia-Herzegovina, and in the Cetina and Ruda rivers of Croatia. It may have been introduced to the Blidinja reservoir (jezero) in Bosnia-Herzegovina (Šedivá et al. 2010, Freyhof 2012, Ćaleta et al. 2015). The species is able to colonize reservoir habitats and thus may be only moderately sensitive to hydropower development, but like most karst species, they are very sensitive to the spread of invasive species (Freyhof 2012), which is invariably promoted by the creation of impoundments. Livno masnica are listed as endangered in Croatia.

At least five planned hydropower projects in the Cetina basin, a hotspot of endemic fish diversity, threaten most of this species’ habitat in Croatia, equaling about a third of its global distribution. 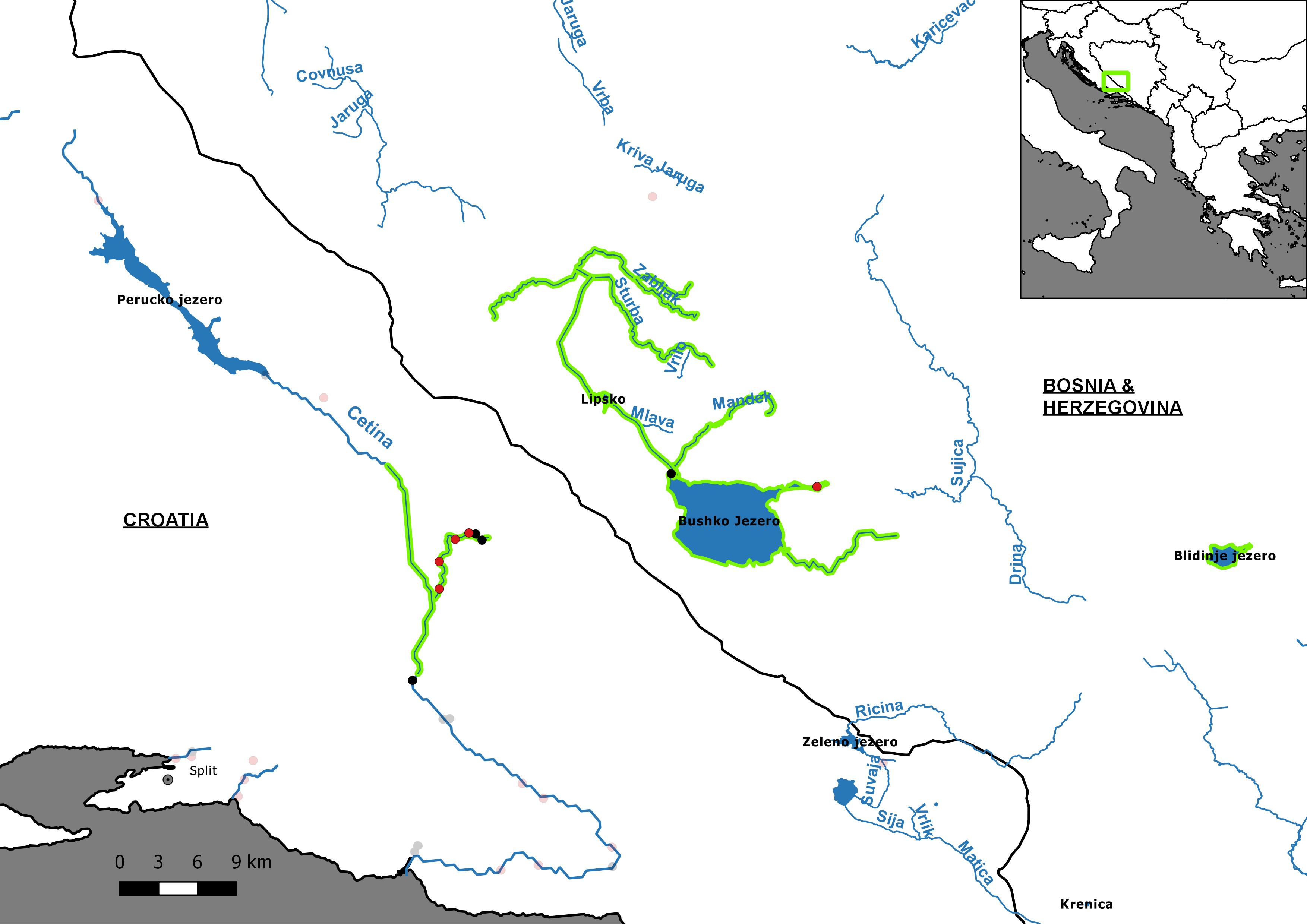