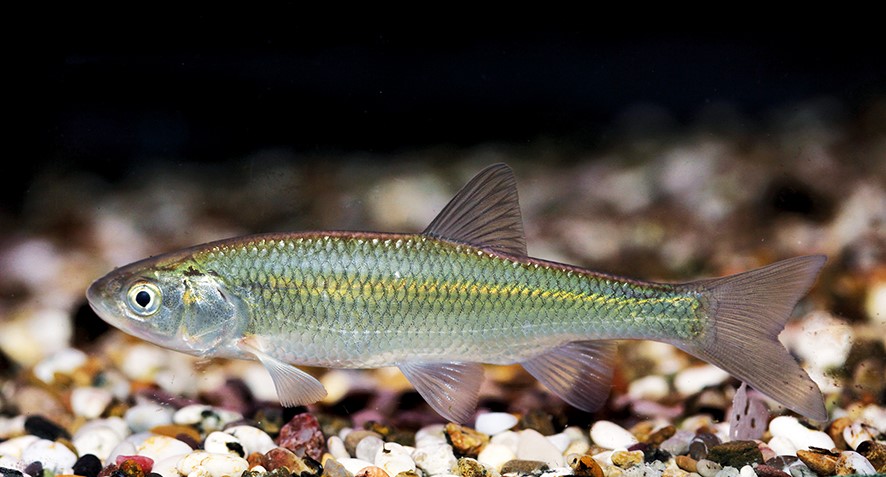 The Istrian chub was first reported as endemic to the upper Dragonja River system on the Istrian Peninsula between Slovenia and Croatia (Bogutskaya & Zupančič (2010). It has also been recorded in another Istrian river (not shown), Boljunšćica River (Zupančič et al 2010). It is a riverine species spawning on gravel substrates in relatively fast-flowing water. Taxonomic position of the species is questioned in Ćaleta et al. (2015). It is probably, at most, only moderately sensitive to hydropower development, depending on access to adequate spawning habitat. The species reaches about 35 cm SL and thus can also be the target of human consumption. In general, the threats to native chubs are direct habitat destruction, overfishing and invasive species (Ćaleta et al. 2015).

There are currently no hydropower schemes planned in the region where the Istrian chub lives. 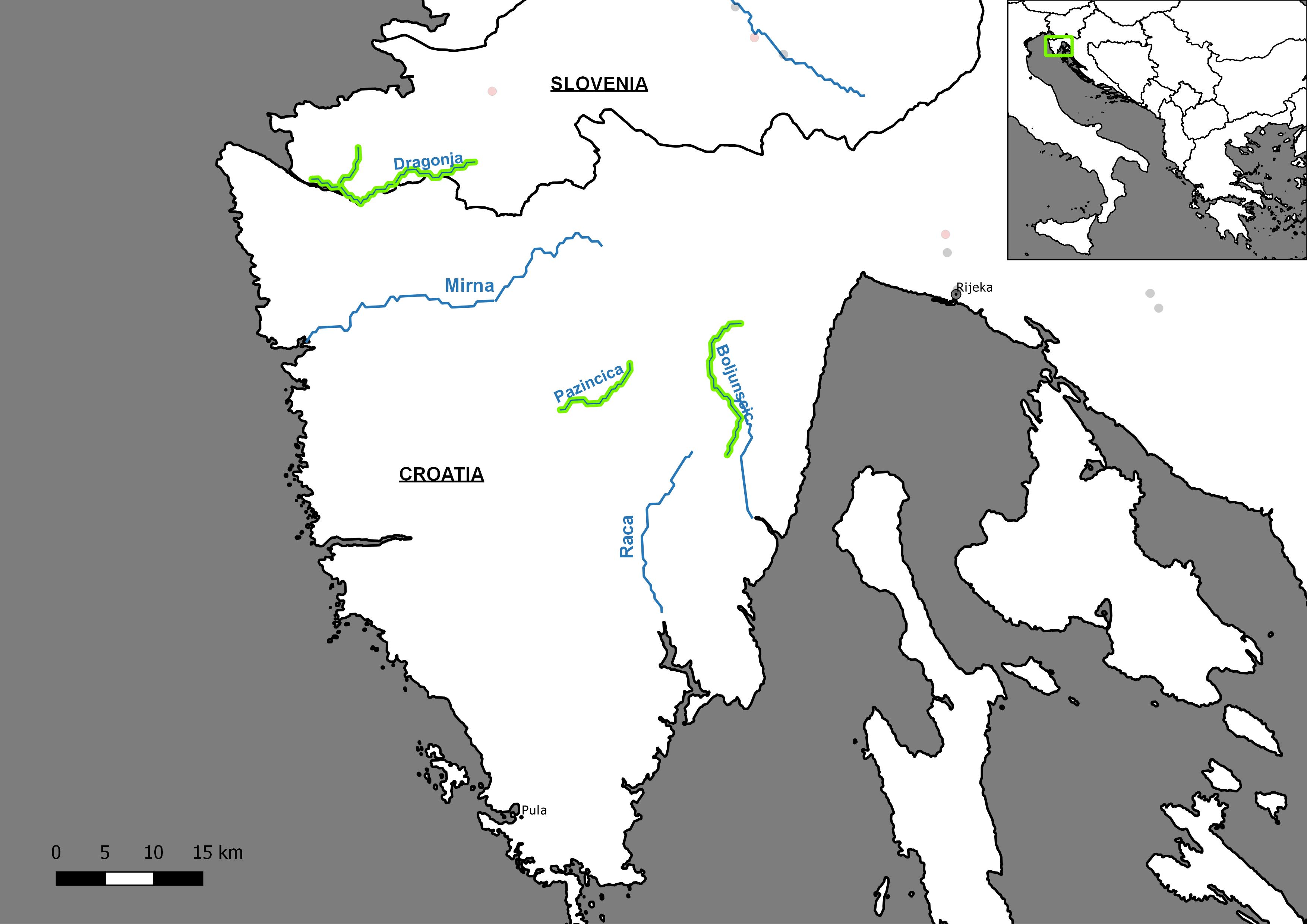