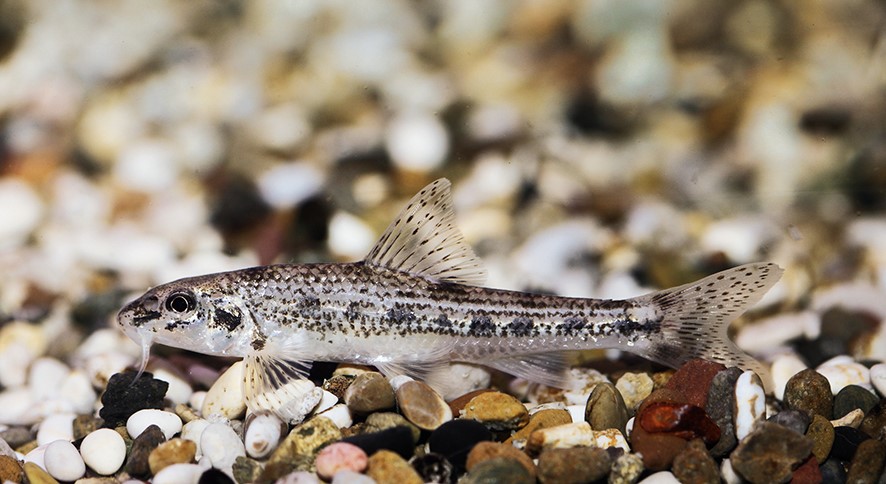 In the Balkan portion of the Italian gudgeon’s distribution, the species is limited to the Soca, Reka and Rižana drainages in Slovenia. They occupy a variety of lowland river habitats but are also found in lakes, usually on sandy bottoms (Kottelat & Freyhof 2007). Populations are in decline due to pollution, riverbed engineering and competition from introduced Gudgeon Gobio gobio (Bianco 2014). Placement of the species back into the genus Gobio (Bianco 2011) is not supported by recent genetic analysis (Geiger et al. 2014, Friedrich et al. In Press). Most recently, Jelič et al. (2018) report R. benacensis from the Mrna River (just outside of our map) and the Butoniga tributary and question the species’ occurrence in the Reka River. Members of this genus have varying tolerance of impoundments or needs concerning substrate conditions and river flow. As far as understood, Italian gudgeon are rather tolerant of slow-moving water and finer substrates.

Up to 20 new hydropower facilities are planned in the Italian gudgeon’s Balkan range. These promote the spread of non-native invasive species, like the Gobio gobio. This alone could eliminate the Italian gudgeon from its Balkan distribution range. 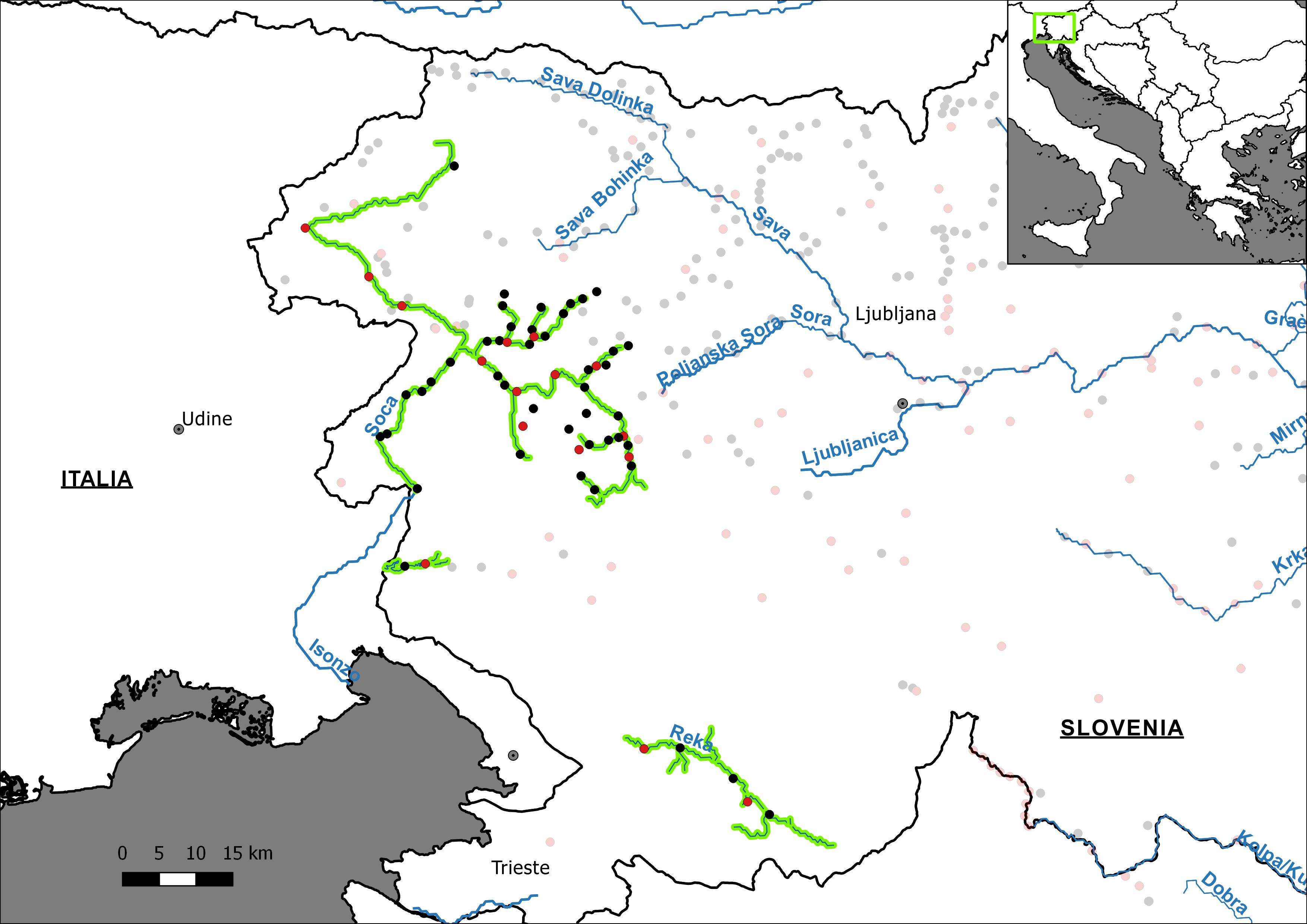