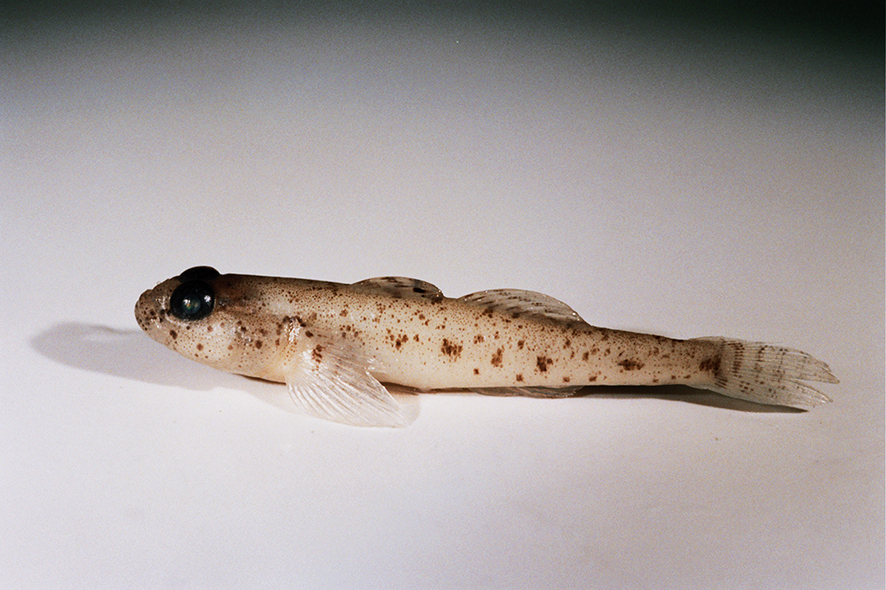 The Black-spot goby is endemic to the Adriatic basin. It lives in brackish and freshwater habitats of the lower courses and deltas of large rivers. In Croatia it is found in the Zrmanua, Krka, Zrnovnica, Cetina, Dobarnica, and Nadvoda rivers, including lagoons and wetland lakes (Franco et al. 2005; Kovačić 2005). It was recently reported from Lake Svitava in the Neretva basin – a first record for Bosnia- Herzegovina (Tutman et al. 2013). While assigned a least concerned status globally, populations in Croatia are considered endangered (Mrakovčić et al. 2006); large-scale degradation of European coastal wetlands via pollution and river regulation has resulted in this species being of community interest (Franco et al. 2012).

Two thirds of the river systems containing this species are threatened with the construction of at least 20 hydropower schemes. Power plant operations leading to hydropeaking and disrupted bed-load transport has a heavy impact on goby habitats. The species could lose most of its habitat in the eastern Adriatic. 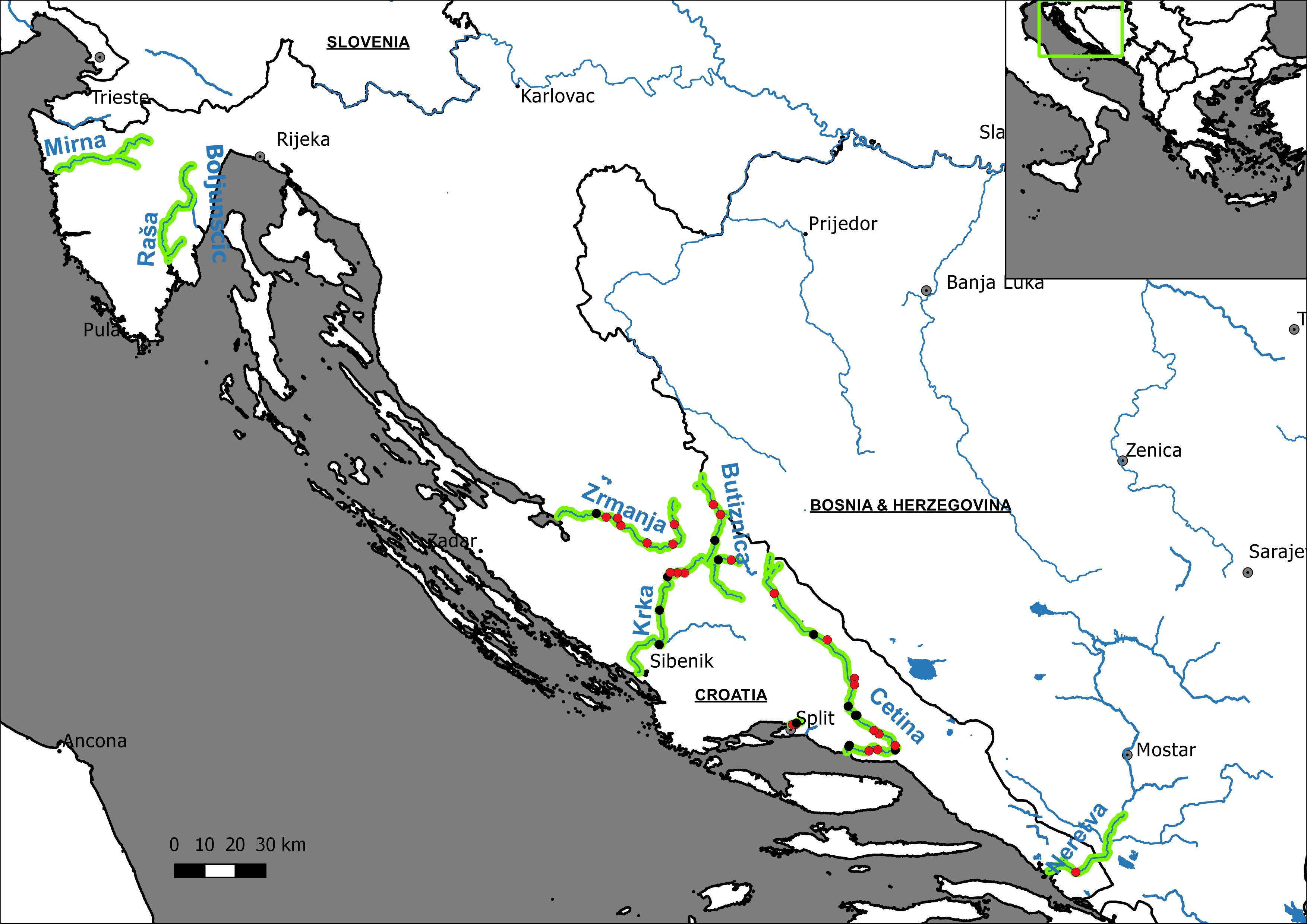