The Epirus minnow is a small-sized (100 mm SL), lacustrine cyprinid; it lives among shoreline vegetation of Lake Pamvotis, Greece. The species has suffered a 90% decline in abundance since 1995 (Crivelli 2006). Overfishing, predation, pollution, water loss and introduction of invasive species are the major threats (Crivelli 2006d). Up to 20 exotic fish species have been introduced and the lake’s fish fauna is now dominated by mosquitofish (Gambusia affinis), Lourogobios (Economidichthys pygmaeus), Prussian carp (Carassius gibelio) and Trichonis roach (Rutilus panosi) (Leonardos et al. (2008). The lake has now been listed as a Natura 2000 area (Gkenas et al. 2012).

While hydropower development has not played a role in the demise of this species’, at least three small schemes are now planned around Lake Pamvotis. As the lake’s hydrology and loss of surface area are a major concern, further alterations could drive this steno-endemic species to extinction. 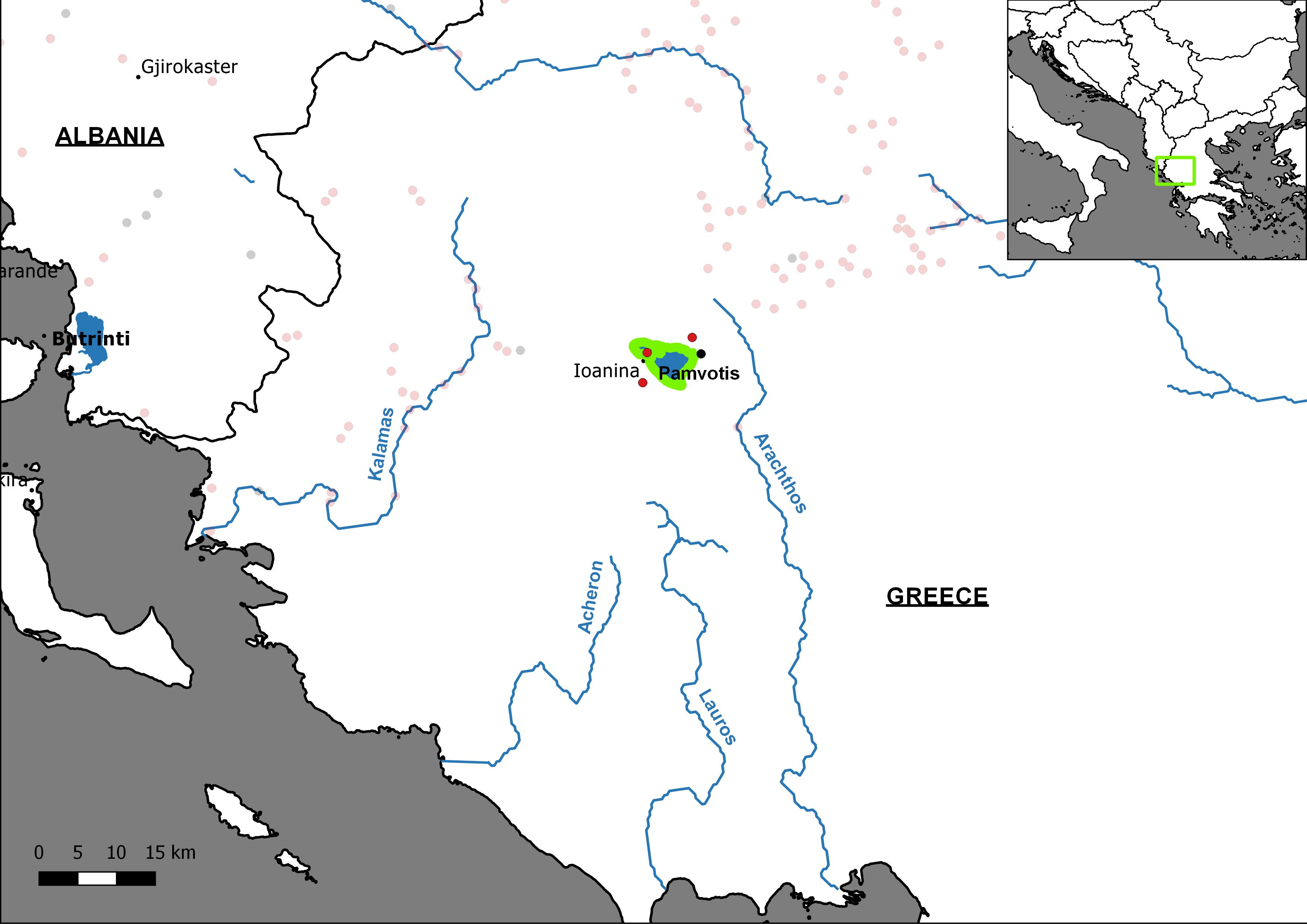