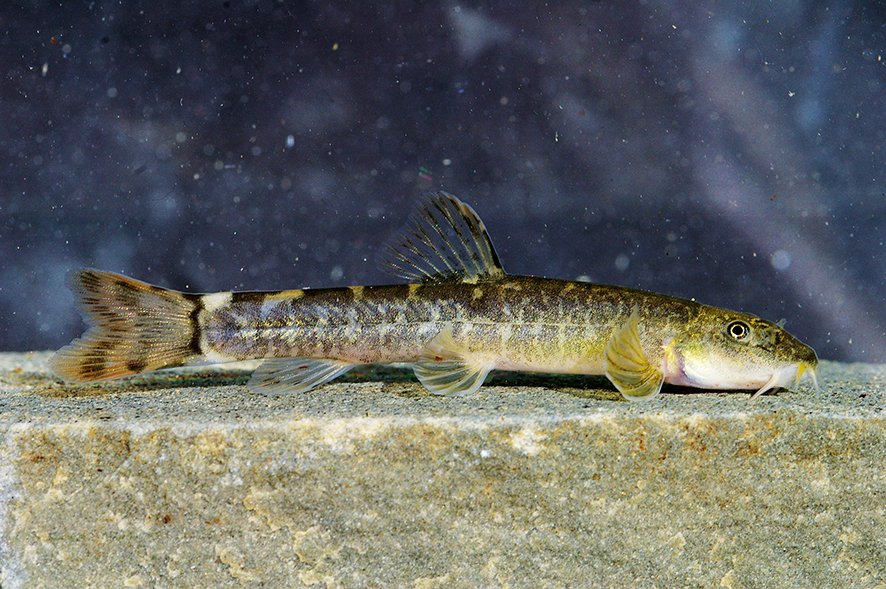 The Pindus stone loach was previously assigned to the genus Barbatula; stone loaches (see Bănărescu & Nalbant 1995) belong to a very diverse group (over 40 species) of fishes that are primarily found in Anatolia and the Middle East (Freyhof et al. 2011). First described by Economidis (2005), the Pindus stone loach is relatively widespread in Albania, reported from the Erzen, Schkumbin, Seman and Vjosa rivers, including the upper Vjosa (Aoos) in Greece (Šanda et al. 2008b). Little is known about the biology of this species; they occur in flowing water over stoney substrates (Kottelat & Freyhof 2007) and are assumed to be very sensitive to dam construction (Freyhof 2012).

Over 100 hydropower schemes are planned in the habitat of the Pindus stone loach threatening up to 50% of their global habitat. 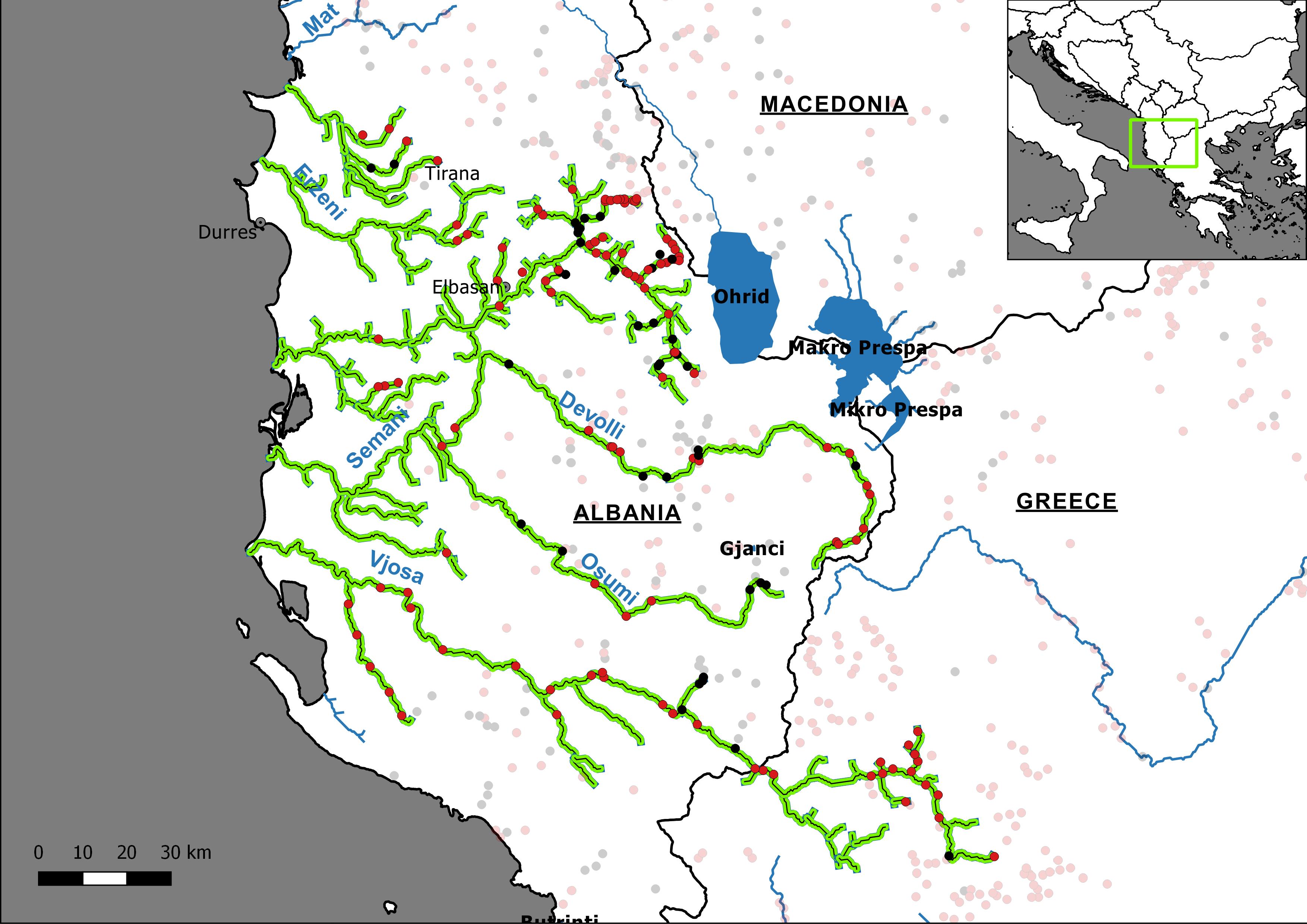