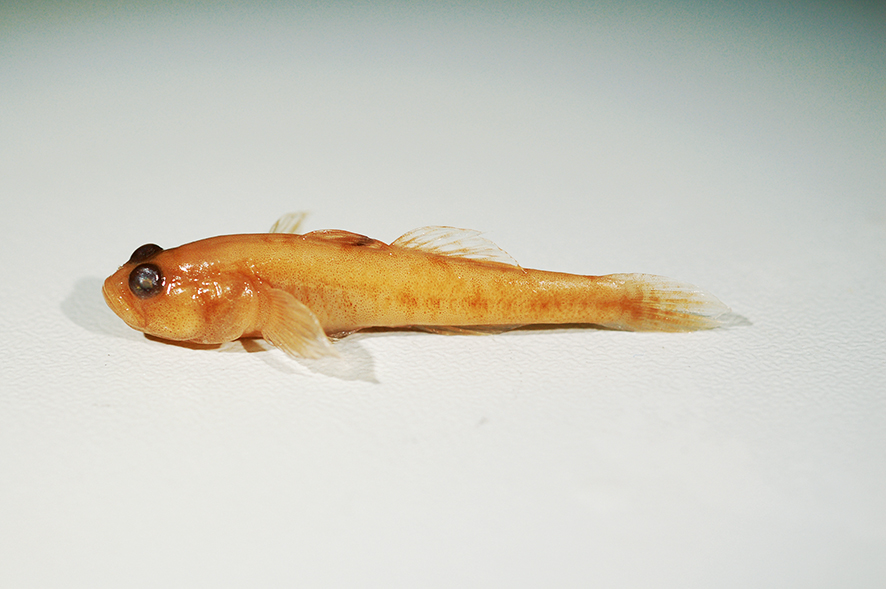 The dwarf gobies are a primarily European genus of small-sized freshwater gobiid fishes. The four species depicted here live in karst spring habitats, lakes and lowland reaches of rivers along the Adriatic coast. The Neretva dwarf goby1 is found in the lower reach of the Neretva River including lakes and tributaries; the Visovac goby2 is found in Visovac Lake only. The Norin goby4 is found in one right tributary (the Norin River) of the lower Neretva River and the Adriatic dwarf goby3 is more widespread living in a number of river mouths along the coasts of Slovenia and Croatia. The threats to these species include eutrophication, pollution, riverbed regulation and the spread of invasive species (Ćaleta et al. 2015). Gobies are also consumed by the local population as a delicacy. Dams in general, even when not near these coastal habitats, alter the hydrological and sediment regimes of the rivers they are built in. Thus, the lower courses and delta areas of Adriatic rivers are among the most impacted aquatic habitats in the region. The wetlands along the lower Neretva River, for example, where the Norin goby lives are influenced by all that takes place in the Neretva basin.

At least six planned hydropower facilities in and around Krka National Park threaten to heavily impact the last available habitat for the Visovac goby. Planned hydropower schemes on the lower Neretva River below Mostar as well as a seawater-control dam in the lower Neretva in Croatia threaten at least 50% of the habitat of both the Neretva dwarf goby, and the Norin goby.