Beluga historically reached 7-8 meters in size, making them the world’s largest freshwater fish. They are anadromous with potential spawning grounds in our study area limited to the Danube River below the Iron Gate dams; currently no natural spawning in the Danube occurs (Gesner et al. 2010). The last wild populations live in the Caspian basin (Kottelat & Freyhof 2007). The Danube harbored the largest spawning run of the species (Vecesi et al. 2002). Beluga were extirpated from the middle and upper Danube after construction of the Iron Gate dams (1970 and 1984). Currently, survival of the species is dependent on stocking (Vecesi et al. 2002, Kottelat & Freyhof 2007); 20,000 individuals in a single year have been released in the lower Danube (Gesner et al. 2010). Illegal fishing and overfishing remains a problem for the species survival (Gesner et al. 2010).

Further damming of the Danube would all but eliminate any chance of restoring this iconic species to the Balkan region. 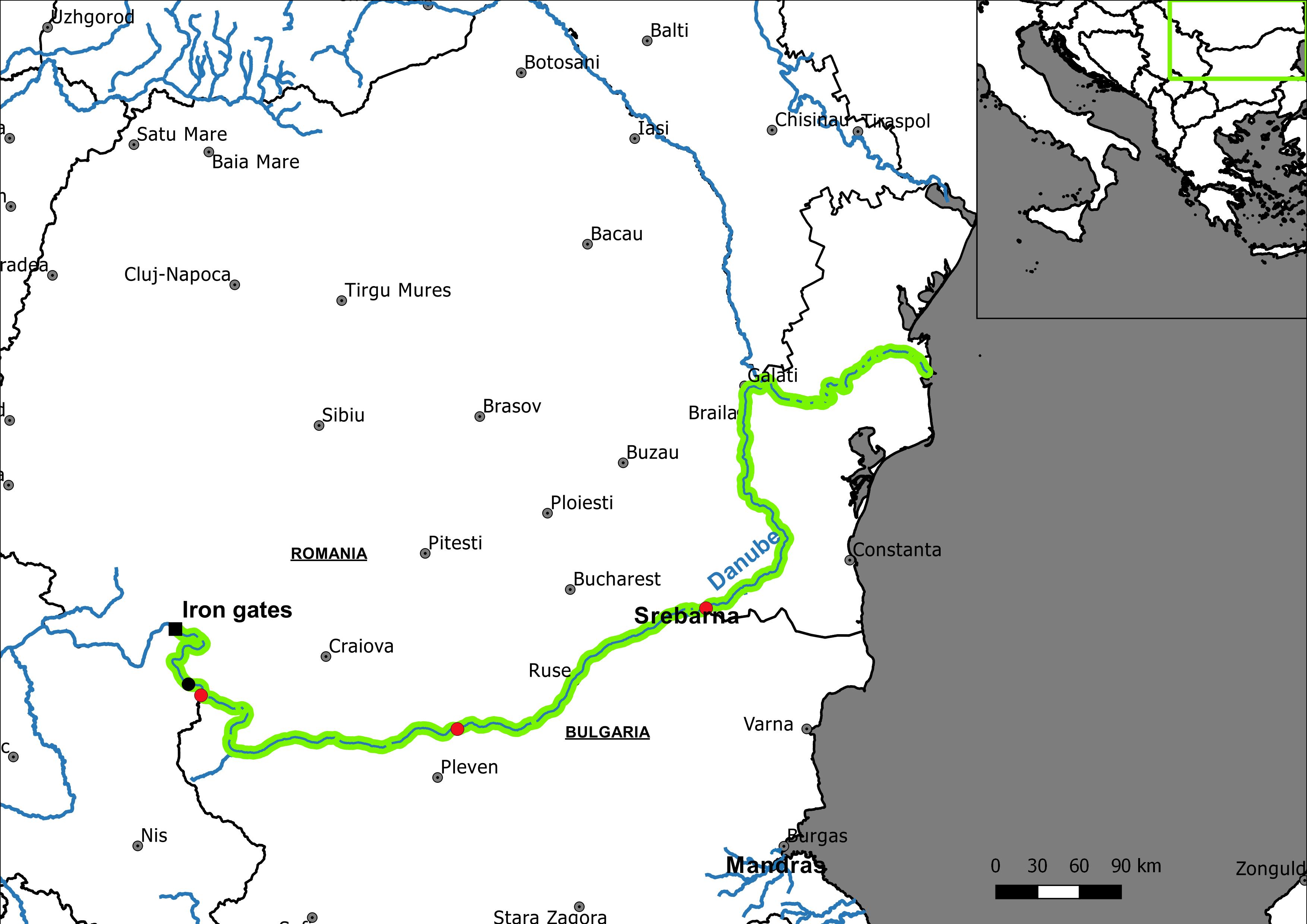