The Skadar gudgeon is one of seven fish species endemic to the Lake Skadar basin. They are found in the lower reaches of the Zeta and Morača rivers, and can also live in the lake itself (Kottelat & Freyhof 2007). The species requires inflowing streams to spawn and is additionally sensitive to hybridization with Gobio obtusirostris (Freyhof 2012).

Like all Lake Skadar endemics, hydropower exploitation of the Morača River, where a nearly closed chain of 20 hydropower facilities is planned (not shown), will alter the hydrological regime and may disturb spawning areas for many species. As Skadar gudgeon is a local endemic, the species is at risk of global extinction if these plans are carried out. 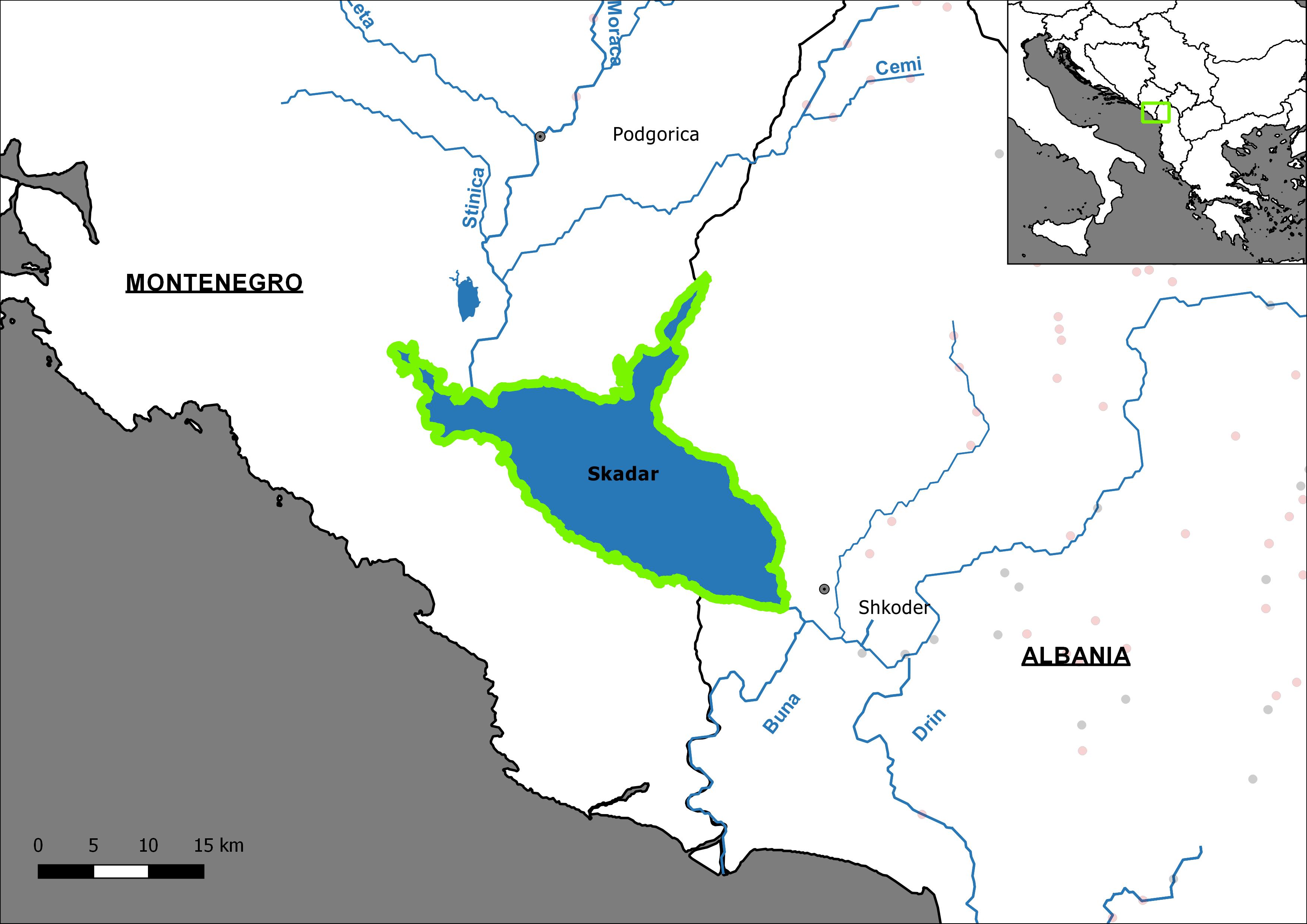