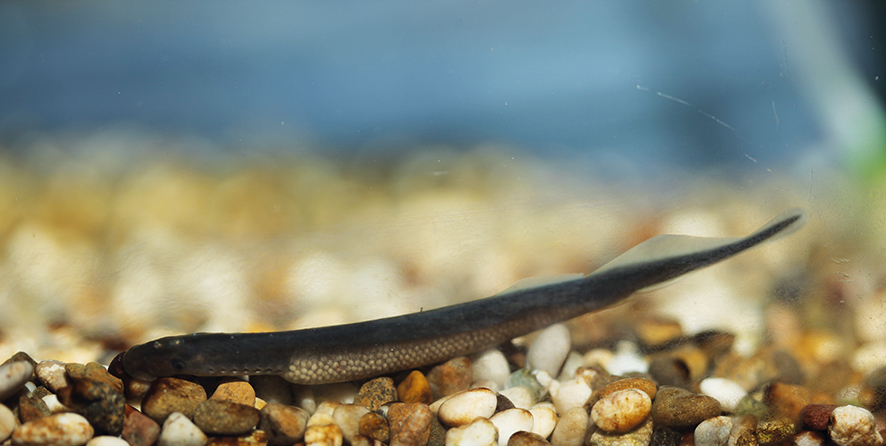 Vladykov’s Lamprey is also known as the Danubian brook lamprey; this non-predatory freshwater lamprey has a wide distribution; however, like all brook lampreys they are very sensitive to pollution, migration barriers, hydrological disturbance and gravel extraction (Ćaleta et al. 2015; Maitland et al. 2015). Freshwater lampreys require riffle-like habitats for spawning, similar to salmonids, yet their larval stages require fine sand or clay to burrow into. These requirements, including clean, cold and well-oxygenated water (Kottelat & Freyhof 2007) make them sensitive to anthropogenic pressures. Even small-scale dams may impede migrations or movements from one habitat to another.

At least one-third to one-half of their global distribution area is directly threatened by the construction of at least 50 hydropower facilities. Within the depicted distribution, Vladykov’s lamprey occur in a patchwork of fragmented habitats. 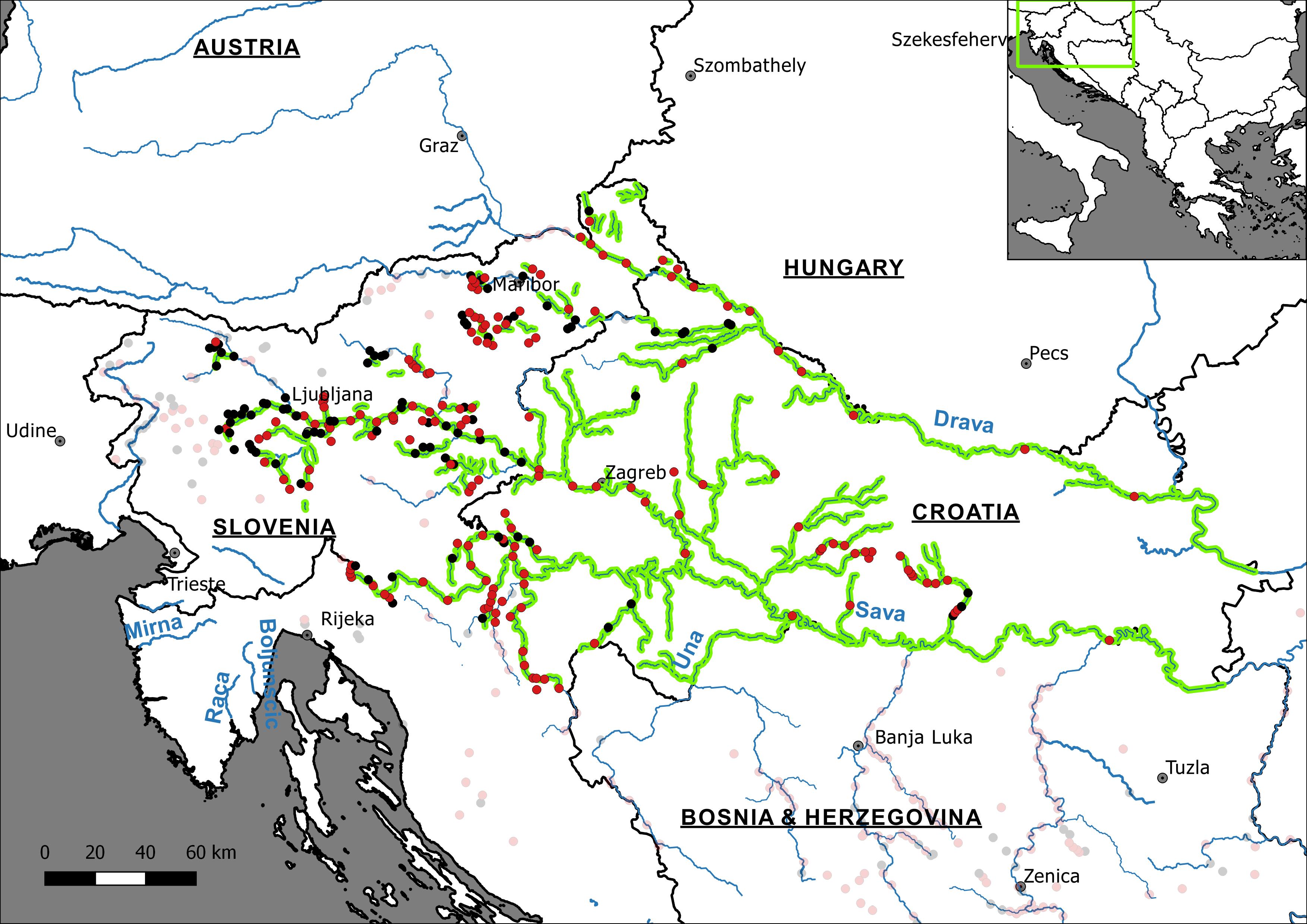