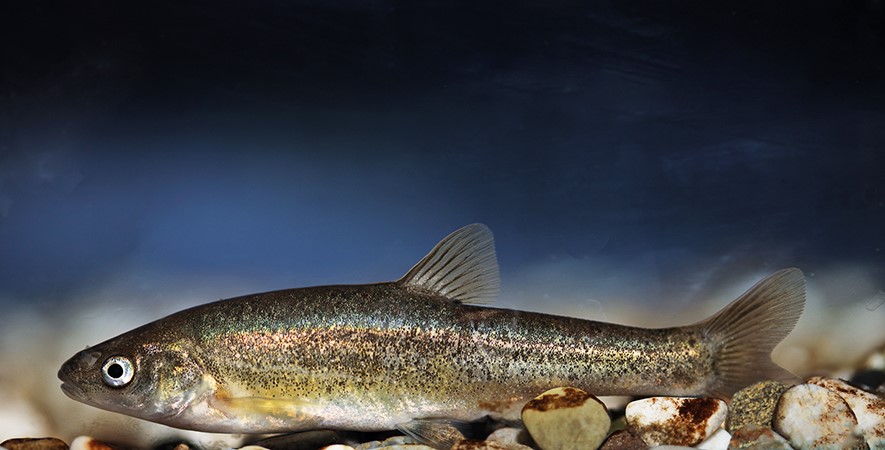 The Krbava minnow is endemic to the Krbava field; it is the only member of the genus found in the Danube basin (Ćaleta et al. 2015). Specifically reported from the Vukova pećina, Ribičko jezero and špilja Suvaja (Mihinjač et al. 2015). Similar to other Delminichthys species, the Krbava minnow occupies karst habitats and spends extensive periods of time in subterranean habitats during low water periods in summer or winter. Karst minnows are extremely vulnerable to alien species introductions and hydrological disturbance (Freyhof 2012, Ćaleta et al. 2015).

There are presently no planned hydropower schemes in the Krbava karst field, but nearby schemes may affect the region due to the unpredictable consequences of altering hydrological regimes in this karst system (see again Roje-Bonacci & Bonacci 2013; Bonacci et al. 2016). 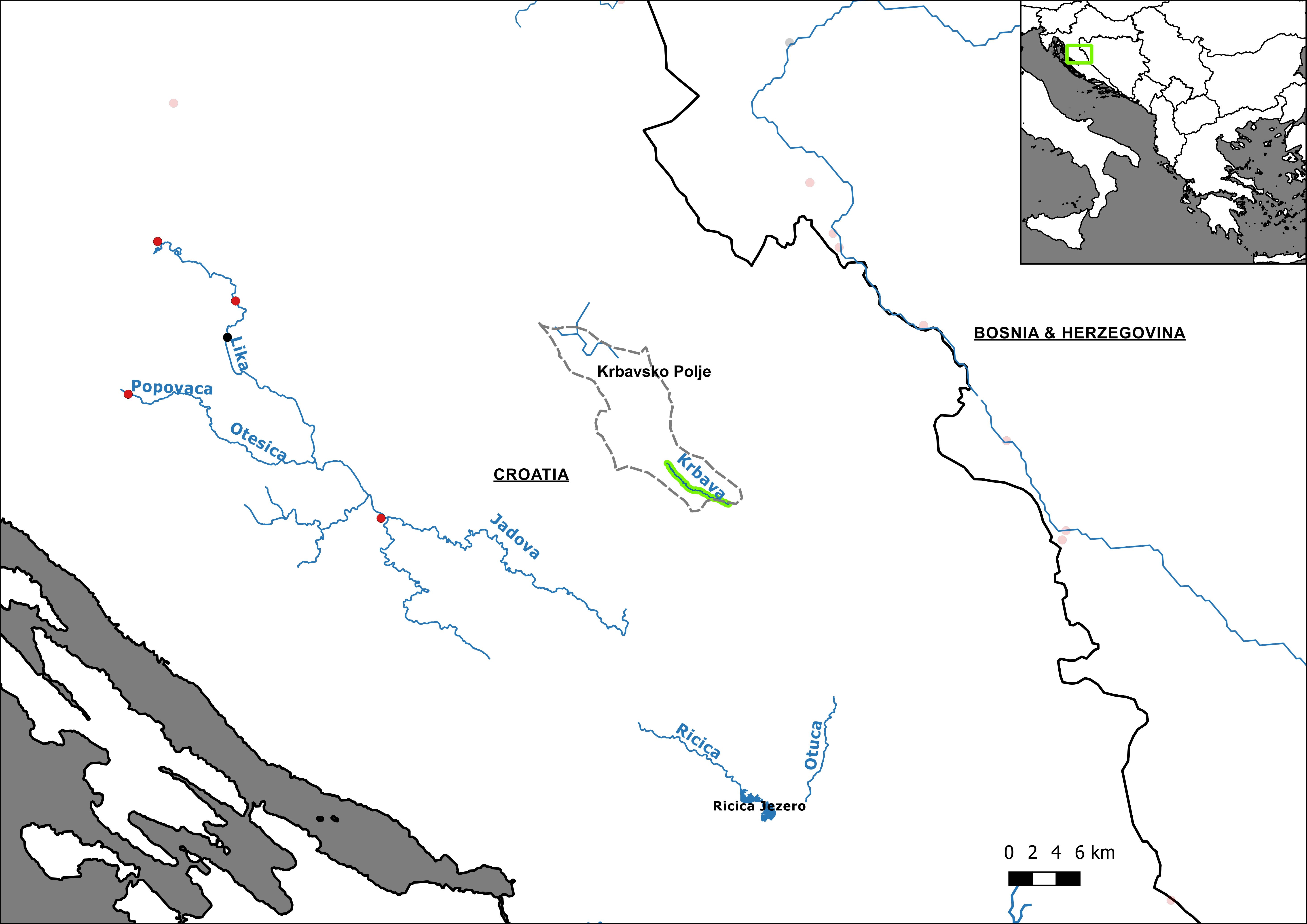