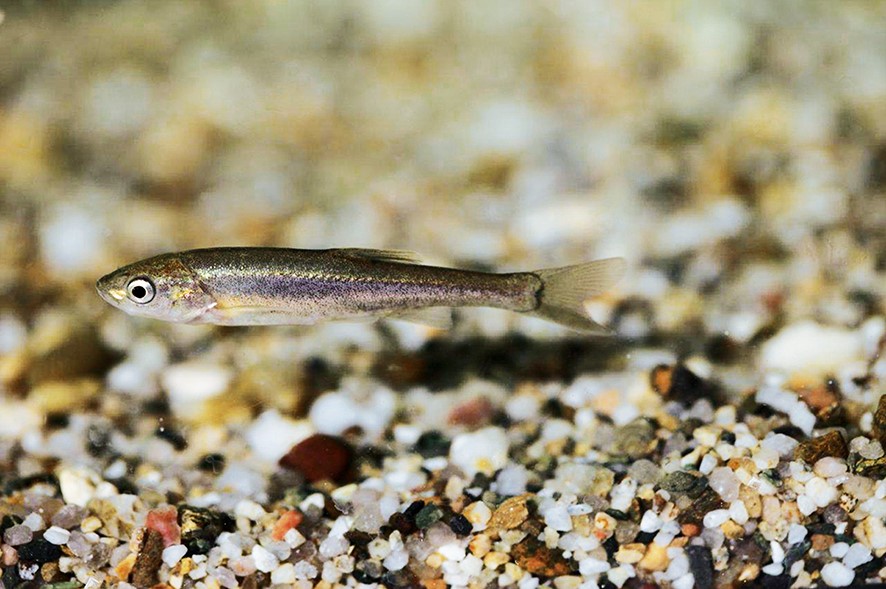 In Croatia, the Southern Dalmatian minnow, a karst specialist, is found just inland of Dubrovnik (Ombla spring) (Ćaleta et al. 2015) and in some springs in Konavle region, south of Dubrovnik; this occurrence may be due to washing down from karstic fields in Bosnia-Herzegovina where it is more widespread and common in the Popovo, Dabar and Fatnica karst fields, and in the Buna River and Kasindolka stream (Ćaleta et al. 2015). Previously listed under Phoxinellus; placed into a new genus based on genetic data (Freyhof et al. 2006). Like other karst minnows of the genus, they spend winters relatively dormant in subterranean habitats (Ćaleta et al. 2015). All are very vulnerable to invasive species or hydrological disturbance.

Several hydrological schemes planned in the range of this species may threaten its survival, due to the unpredictable effects on underground flows that such alternations bring in this unstable and complex karst region. 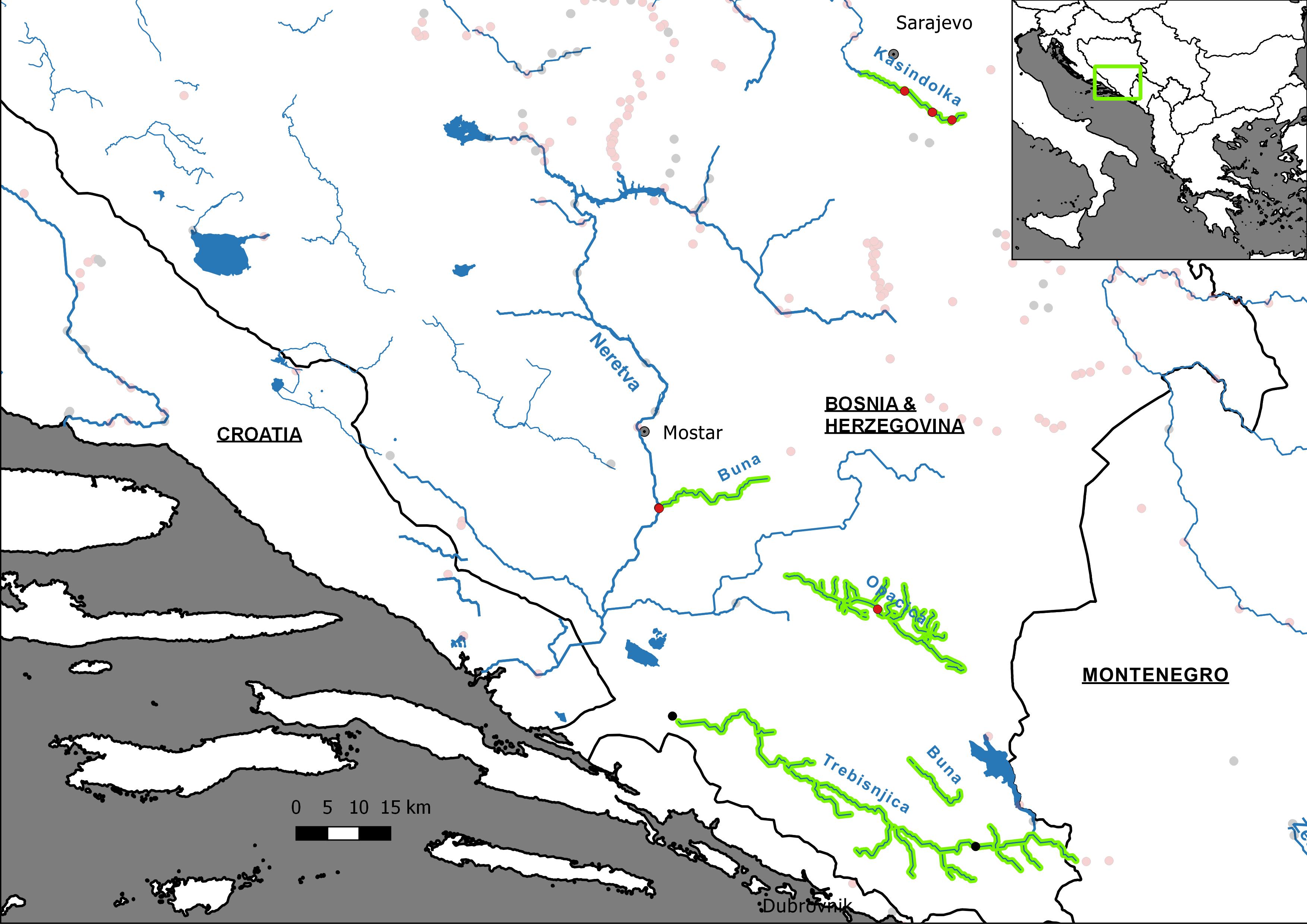