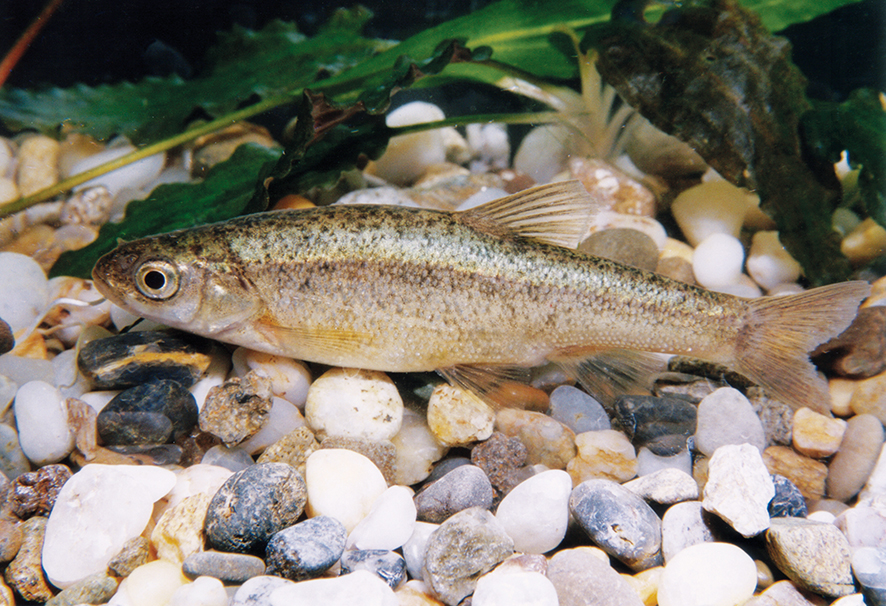 The Spotted minnow was found in the catchment areas of Rastočko, Vrgoračko, Imotski fields (e.g. Vlrjika and Silja rivers) including Tihaljina (also Trebižat) tributary of the Neretva River (Palandačić et al. 2012; Ćaleta et al. 2015). These authors list more sites than Crivelli (2006c), and thus assessment (as noted) requires updating. This minnow reaches up to only 12 cm in length, spend the winter relatively dormant in subterranean habitats and are very vulnerable to invasive species or hydrological disturbance.

One hydropower plant directly on the Ricica River and several more in the Trebižat drainage threaten to alter hydrological conditions of this sensitive karst system, and further promote the spread of invasive species. 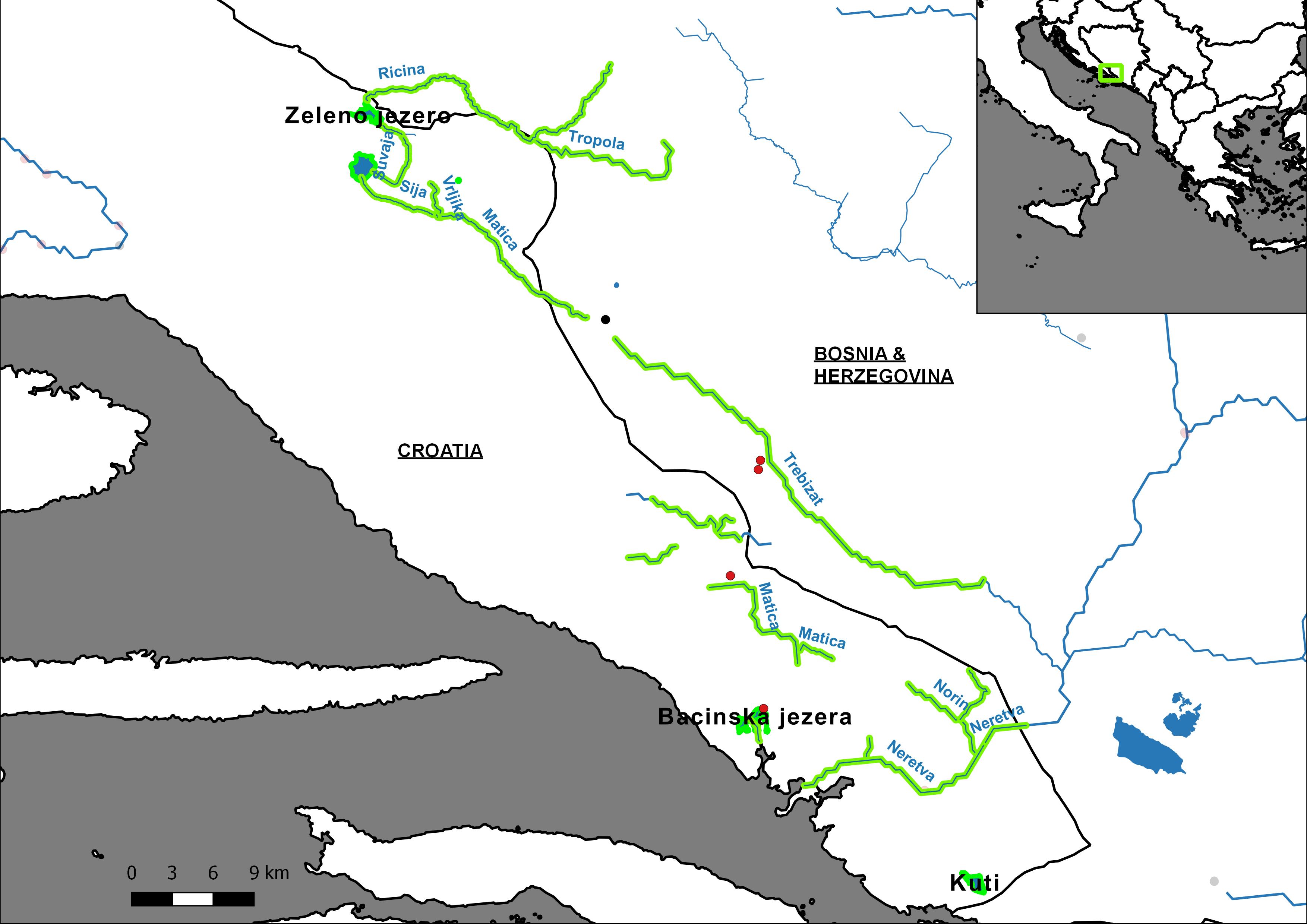