The Spotted spined loach in our study area, is currently found in only one tributary of the Matrica (Evros) River just north of Provatones, Greece. Ekemekҫi et al. (2010) report more sites outside the Balkans in Turkey. Found in habitats atypical for other Cobitis species with lots of mud and very dense vegetation (Freyhof et al. 2008). The species has changed IUCN status several times due to new findings, but most recently has been listed as endangered (Freyhof 2014). While suggested to exist in more habitats of the lower Evros, current findings show only a very limited distribution in this region.

Currently, there is no hydropower plans in the Greek distribution area and pollution is listed as the major threat (Freyhof 2014). 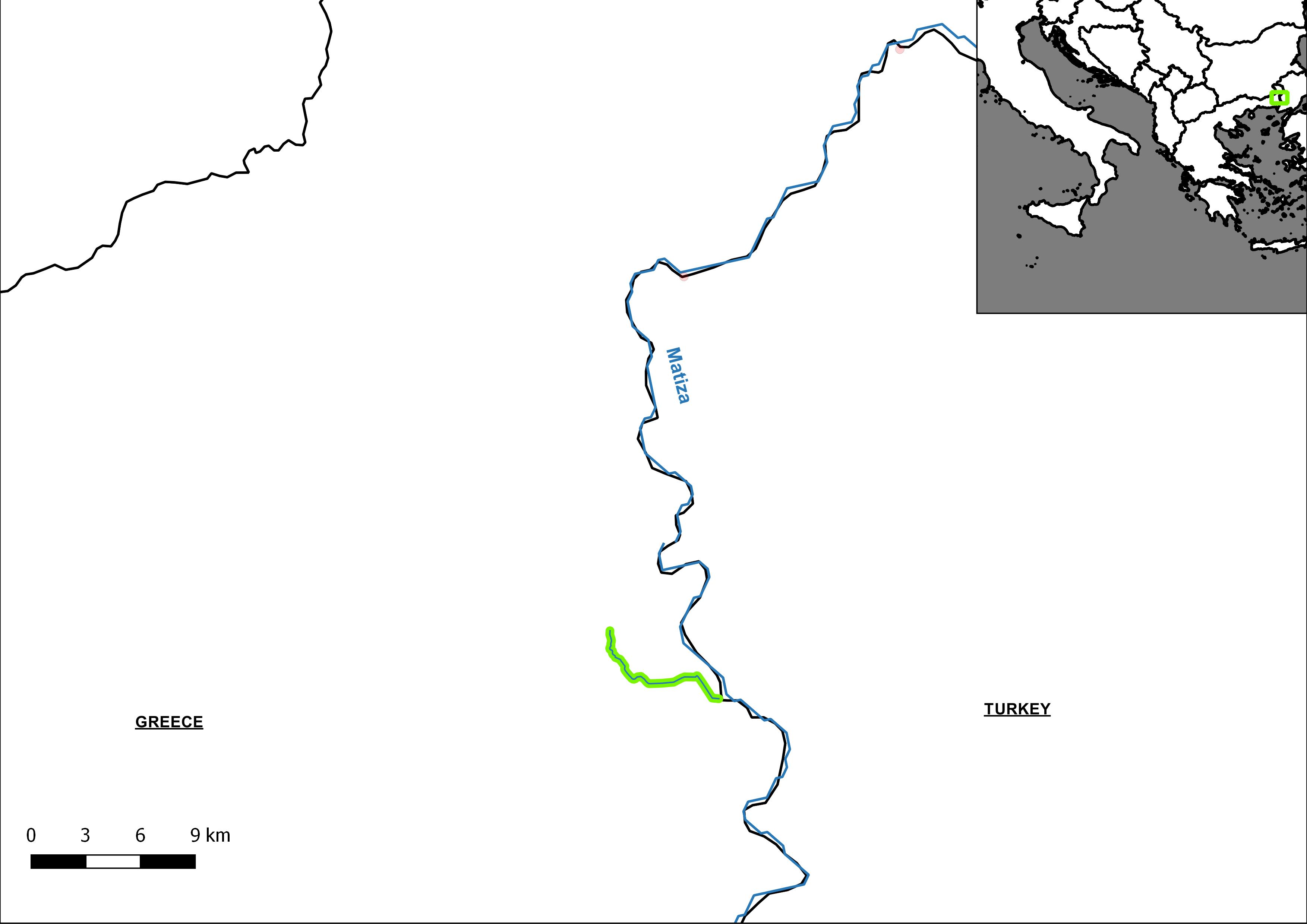