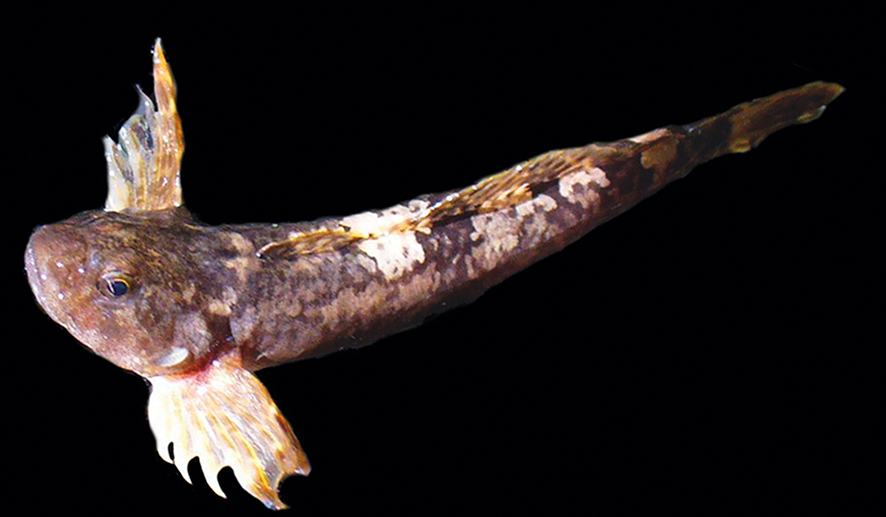 The Vit sculpin was described as occurring in the Vit River catchment (Kottelat & Freyhof 2007), where its distribution has been reduced to the Kostina & Toplja tributaries (Uzunova 2011). Following Pehlivanov et al. (2012) and Apostolos (pers. comm), the species occurs in the uppermost headwaters of the Ogosta, Iskar, Vit, Osam, and Yantra drainages. However, Uzunova et al. (2017) view the Vit sculpin as limited to the Vit system, with C. gobio occurring in the other depicted tributaries. According to Uzunova (pers. comm.), there are at most 100 individuals of Vit sculpin remaining, in a 200 m long reach of the Kostina River. This means the species should be designated as critically endangered by the IUCN. Sculpins are very sensitive to habitat alterations involving hydrology, bed-load transport and substrate composition.

Small hydropower schemes further threaten at least 90% of the remaining habitat of Cottus in most of these tributaries, and C. haemusi is threatened with almost certain extinction. 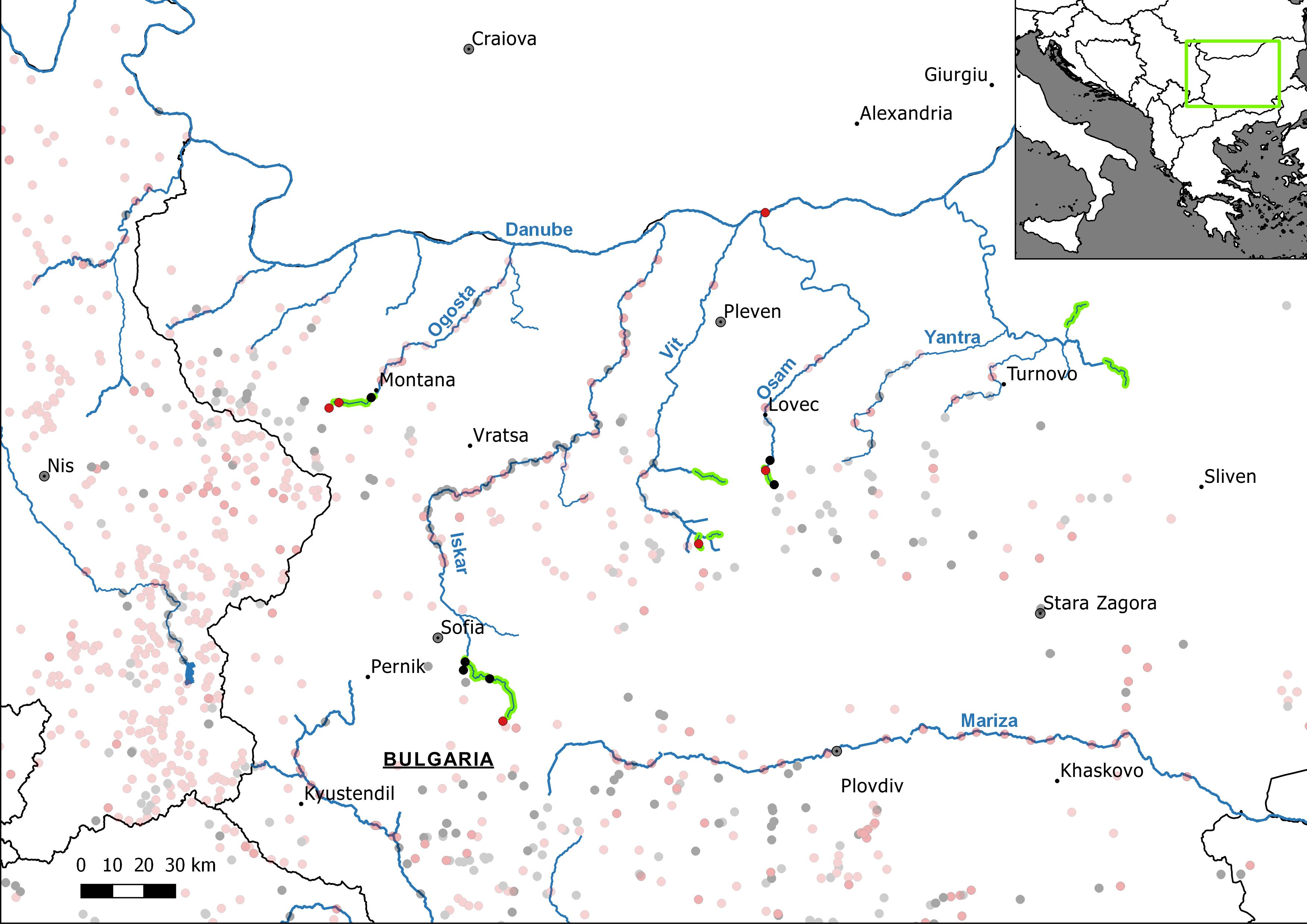