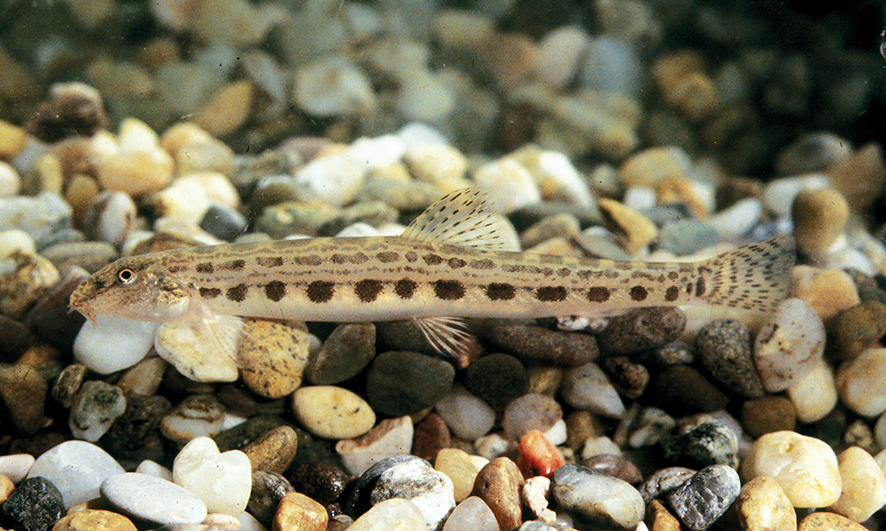 The Dalmatian spined loach is endemic to the Cetina River in Croatia (Mrakovčić et al. 2008), a hotspot for endangered fish diversity; one of eight species in the basin listed as vulnerable, endangered or critically endangered. The species is found over soft substrates in still to slow flowing water, near dense vegetation, typical for all loaches in the karst fields and rivers of the region (Šanda et al. 2008, Ćaleta et al. 2015). Loaches are filter feeders, and thus require fine sediments; however, early life- history stages require dense vegetation, and these habitats are sensitive to hydrological disturbance. The unpredictable hydrological changes accompanied with such development in this karst river (Roje- Bonacci & Bonacci 2013; Bonacci et al. 2016) could put most of the species in this system at a high risk of extinction.

Up to eleven planned hydropower schemes in this biodiversity hotspot threaten the long-term existence of this steno-endemic species. 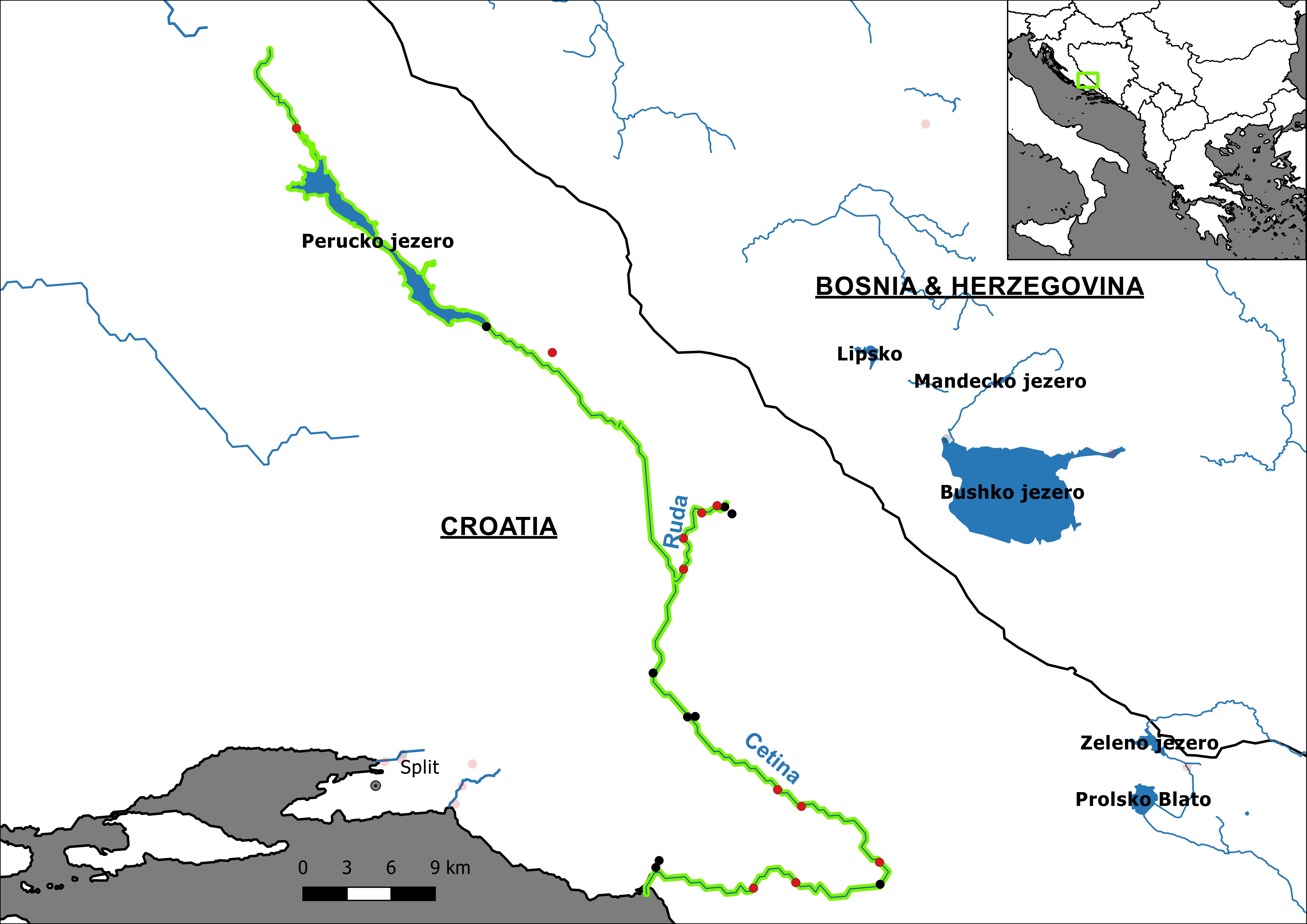