The Prespa nase is one of seven endemic fish species to Lake Prespa (Talveski 2010). Generally a lacustrine species, but it requires flowing tributaries for spawning (Freyhof 2012). Recorded to migrate into Agios Germanos (Ayros) of Makro Prespa (Greece) at night to spawn (Crivelli et al. 1997). Thus, the species is considered highly vulnerable to damming if this tributary was blocked – other small tributaries of the system might also harbor spawning runs. According to Kottelat & Freyhof (2007), the species also spawns on gravel beaches.

As for all Prespa endemics, further exploitation of tributaries would endanger the existence of the global population of the species. At least three endemic species (Prespa nase, Prespa trout, and Prespa barbel) use Agios Germanos (Ayros) as their general habitat or spawning grounds. Three planned dams on the Ayros system in Greece threaten all three of these rare species 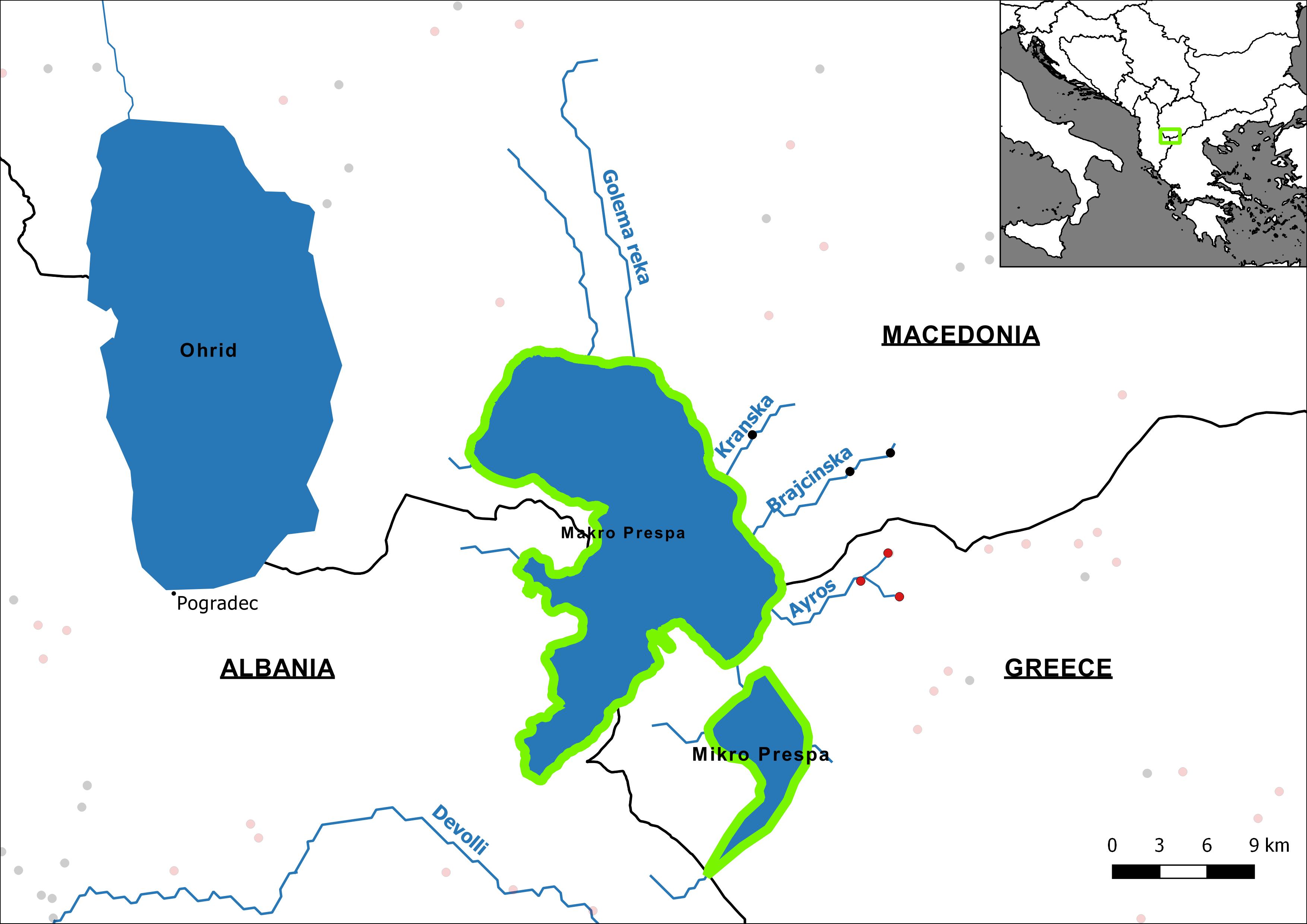