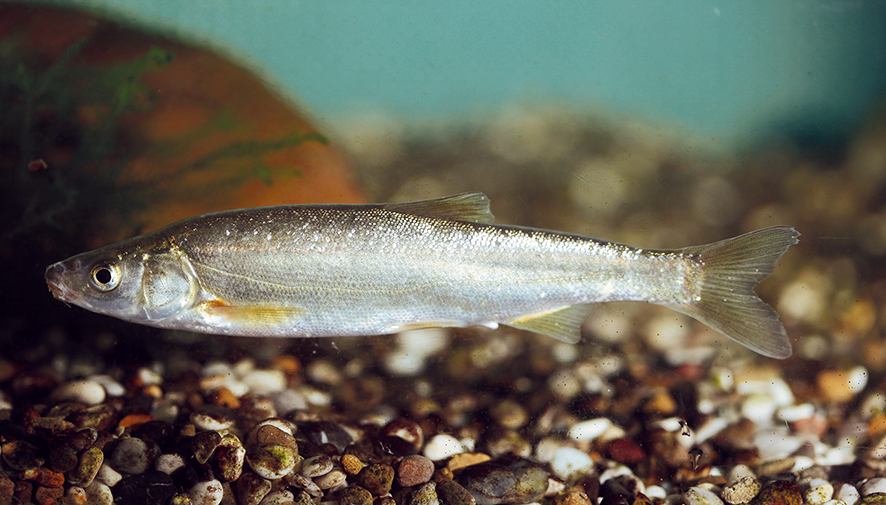 The minnow nase is only found in the Cetina River basin (Ruda and Sija streams and Prološko Blato) of Croatia and the Glamocko, Livansjiko and Duvanjskok poljes of Bosnia-Herzegovina as well as Bushko Lake (Ćaleta et al. 2015, Ćaleta et al. 2009). They live in both streams and lakes, and can survive impoundment as long as wetlands and shallow shores are available (Freyhof 2012). Nonetheless, this species is very sensitive to the spread of invasive species, whose spread is often promoted by hydropower development (Freyhof 2012). Considered critically endangered in Croatia (Ćaleta et al. 2015).

Up to eleven planned hydropower schemes in the Cetina River, home to at least eight threatened or endangered fish species, could eliminate the Croatian range of this species. 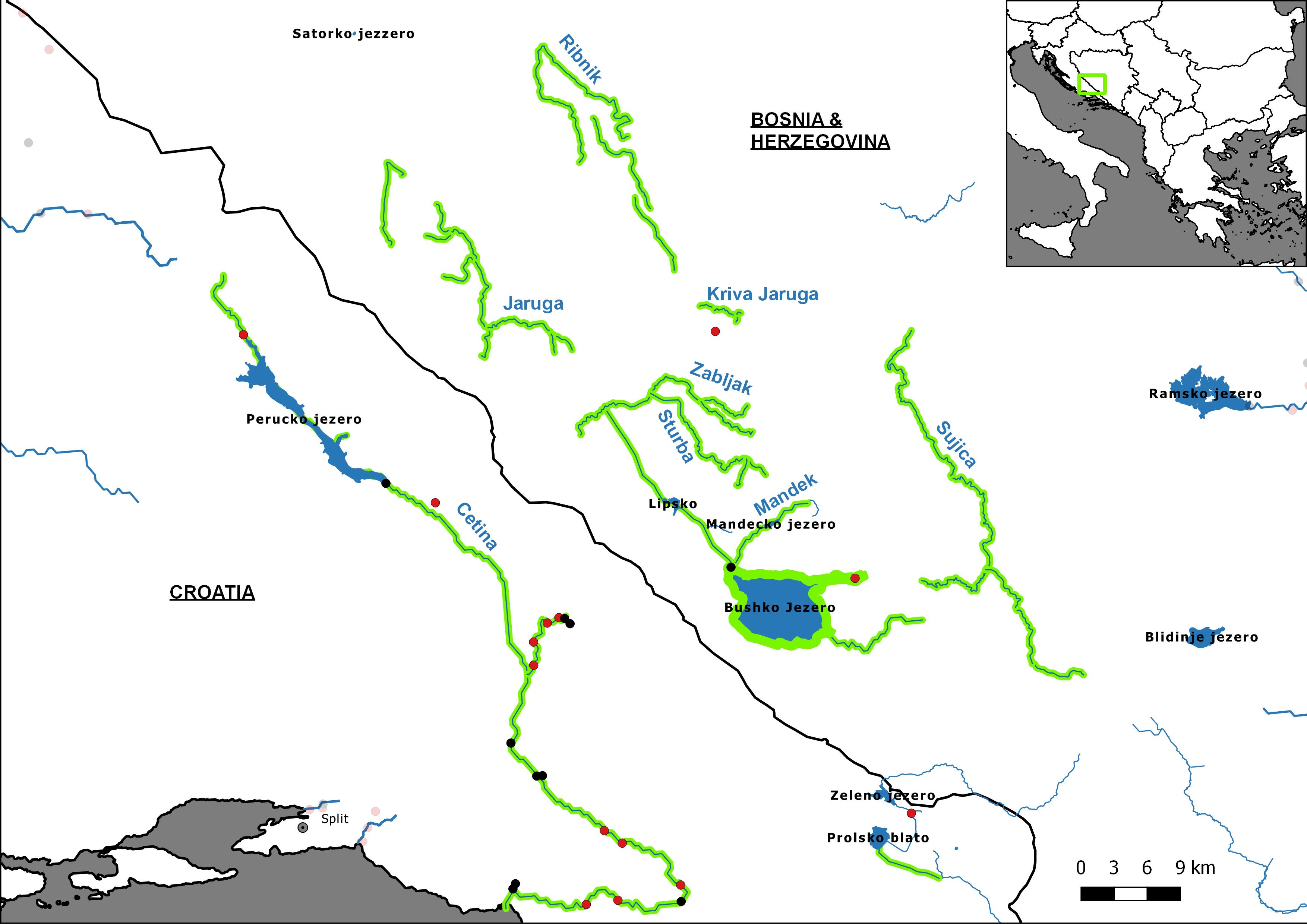