Macedonian shad are a landlocked species reaching up to 300 mm SL. They were previously present in two lakes but the Lake Koronia population is extinct; thus the species is now limited to Lake Volvi (Giantsis et al. 2015). The species apparently spawns in the lake and overfishing is its primary threat. Most recently, stocks appear to be doing well as commercial fisherman have lost interest in the species (Giantsis et al. 2015).

As it is a landlocked species, and does not spawn in tributaries, there is currently little threat from hydropower. 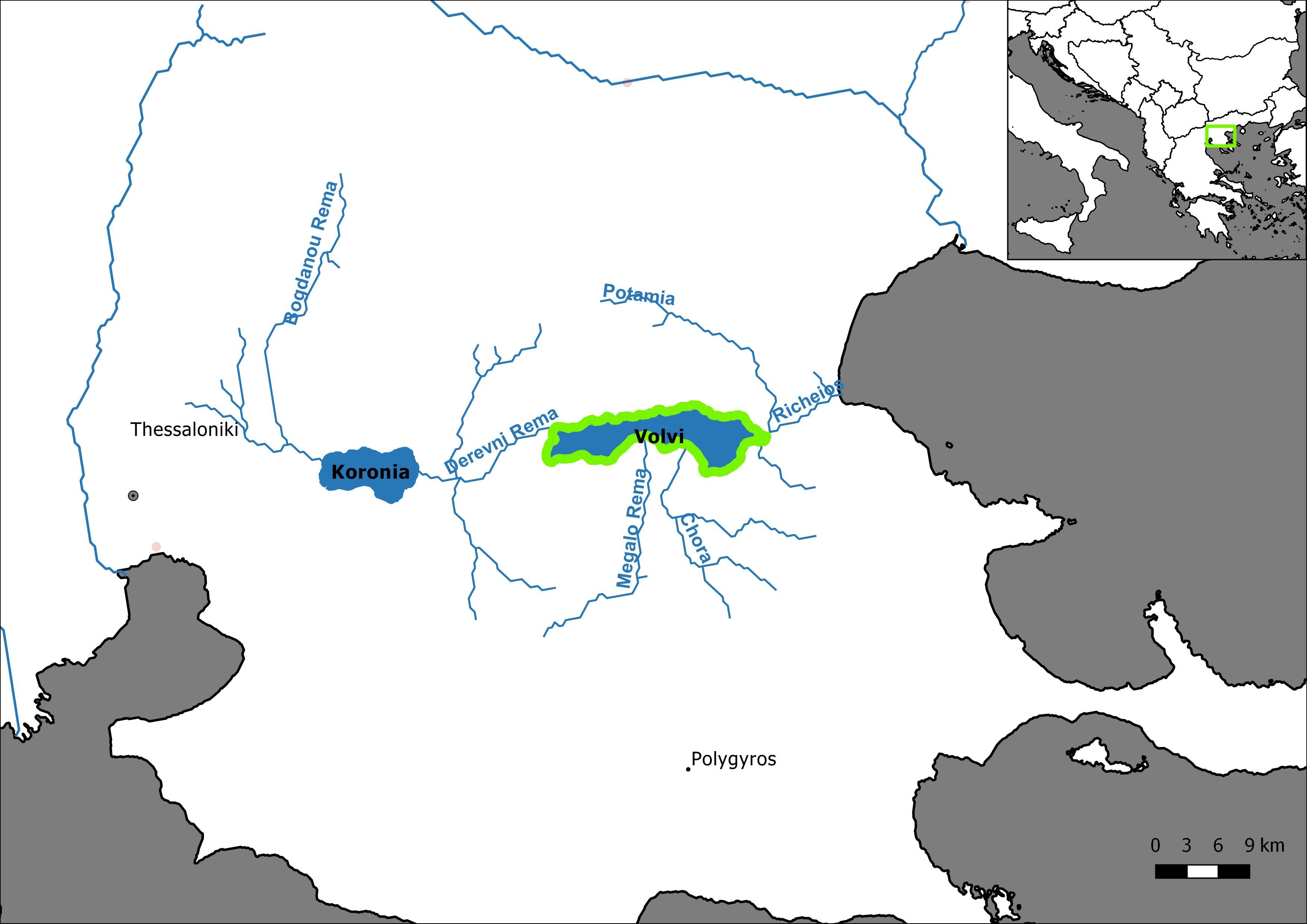