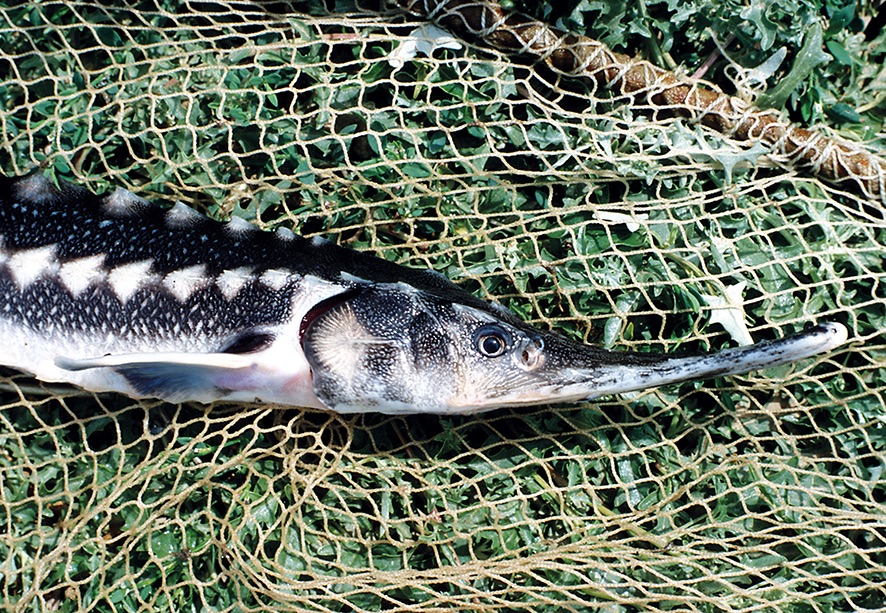 The stellate sturgeon is less robust than the Russian sturgeon but also reach over 2 meters in length; anadromous populations in the Balkan study area are limited to very rare spawning in the lower Danube below the Iron Gate dams (Kottelat & Freyhof 2007). Commercial catches in the lower Danube dropped over 70% in the early 2000s, before the fishery was permanently closed; illegal fishing continues (Lenhardt et al. 2014). The species prefers strong current and gravely substrates for spawning, but will also spawn on finer substrates; like for other sturgeons, pollution in addition to blocked spawning grounds and overfishing is a major threat (Qiwei 2010; Kottelat & Freyhof 2007). The species is listed in Appendix II of the CITES convention (Vecsei et al. 2007). While the plight of sturgeons in the Danube appears quite grim, we note that occasional records still provide hope for rehabilitation. We note here another record, for a species not included in our fact sheets; the ship sturgeon Acipenser nudiventris, was recorded in the middle Danube Serbia, in 2003 (Simonović et al 2005).

Three more large dams are planned on the lower Danube; the construction of these dams would most likely eliminate the last rare spawning events, and hinder any chance of rehabilitation. 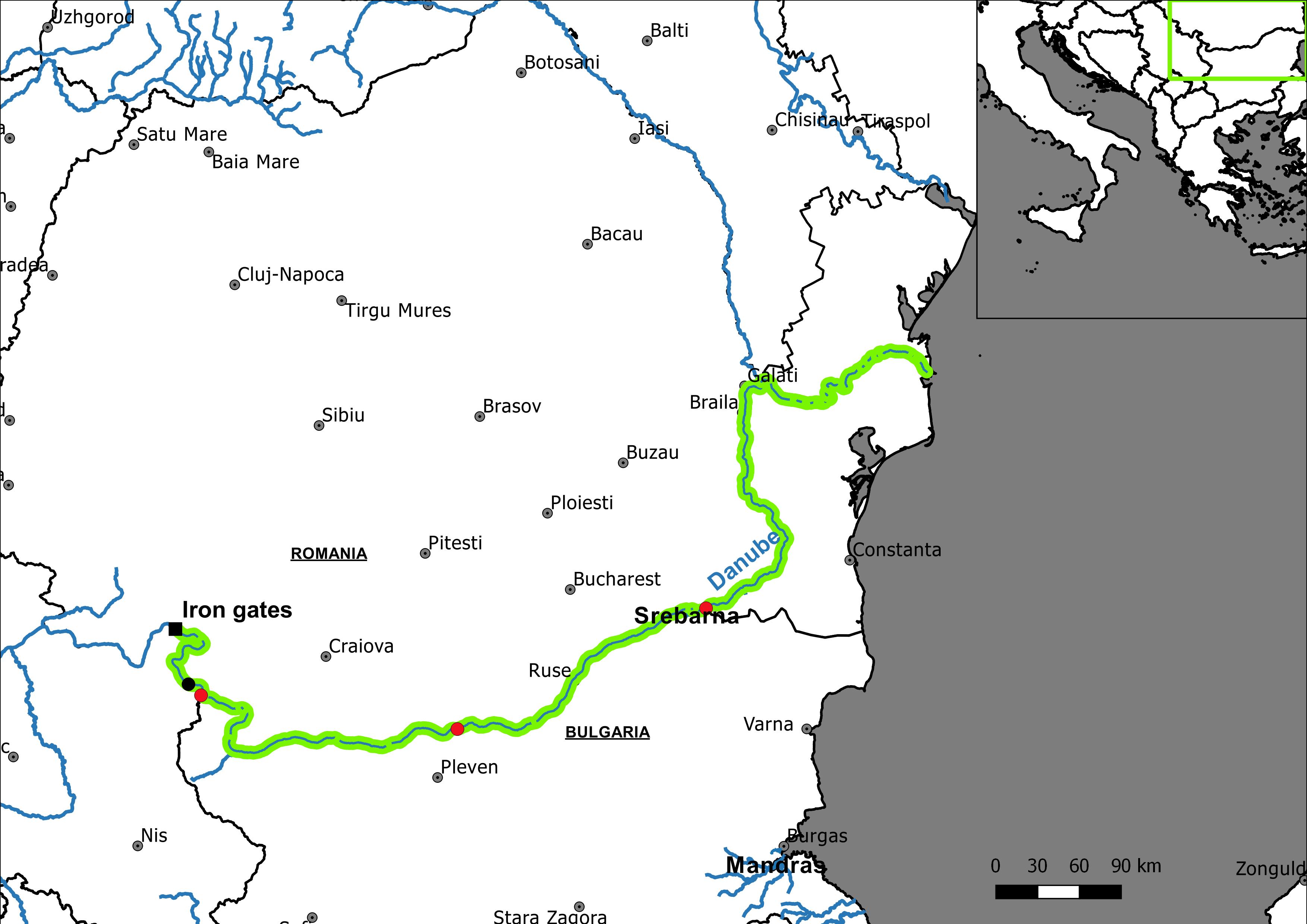