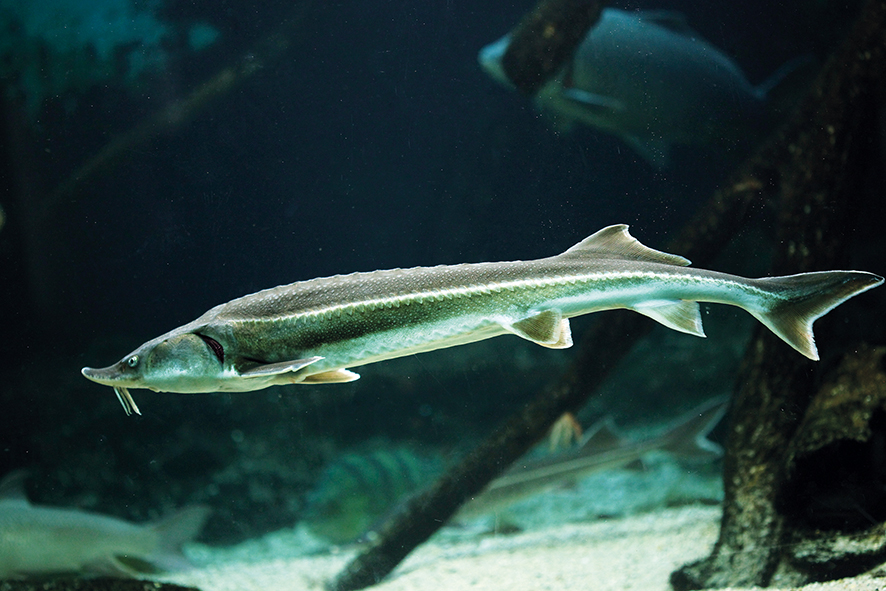 The smallest of the European sturgeons, sterlet are native to large deep rivers, and spawn in fast flowing current on gravel (Kottelat & Freyhof 2007). Anadromous populations are extinct. Massive declines followed construction of the Iron Gate dams (Lenhardt et al. 2006), which disrupted spawning runs, and significantly altered the sterlet’s prey availability (Dijaknovic et al. 2015). Occurs from Slovenia to the lower Danube including the Drau and Mur in Slovenia and Croatia, the Sava in Serbia, the Tiza in Serbia, and the Drina in Bosnia-Herzegovina and Serbia. Sterlet are able to survive in reservoirs but most probably due to extensive stocking (Kottelat & Freyhof 2007). There is a great need for information on spawning requirements and documentation of potential spawning grounds (Lenhardt et al. 2014). The species is additionally listed in Appendix II of the CITES convention.

Assuming that most populations are supported by stocking and not natural reproduction, the ca. 50 dams in planning in all remaining sterlet habitats threaten to eliminate naturally reproducing populations of this species in the Balkan region. 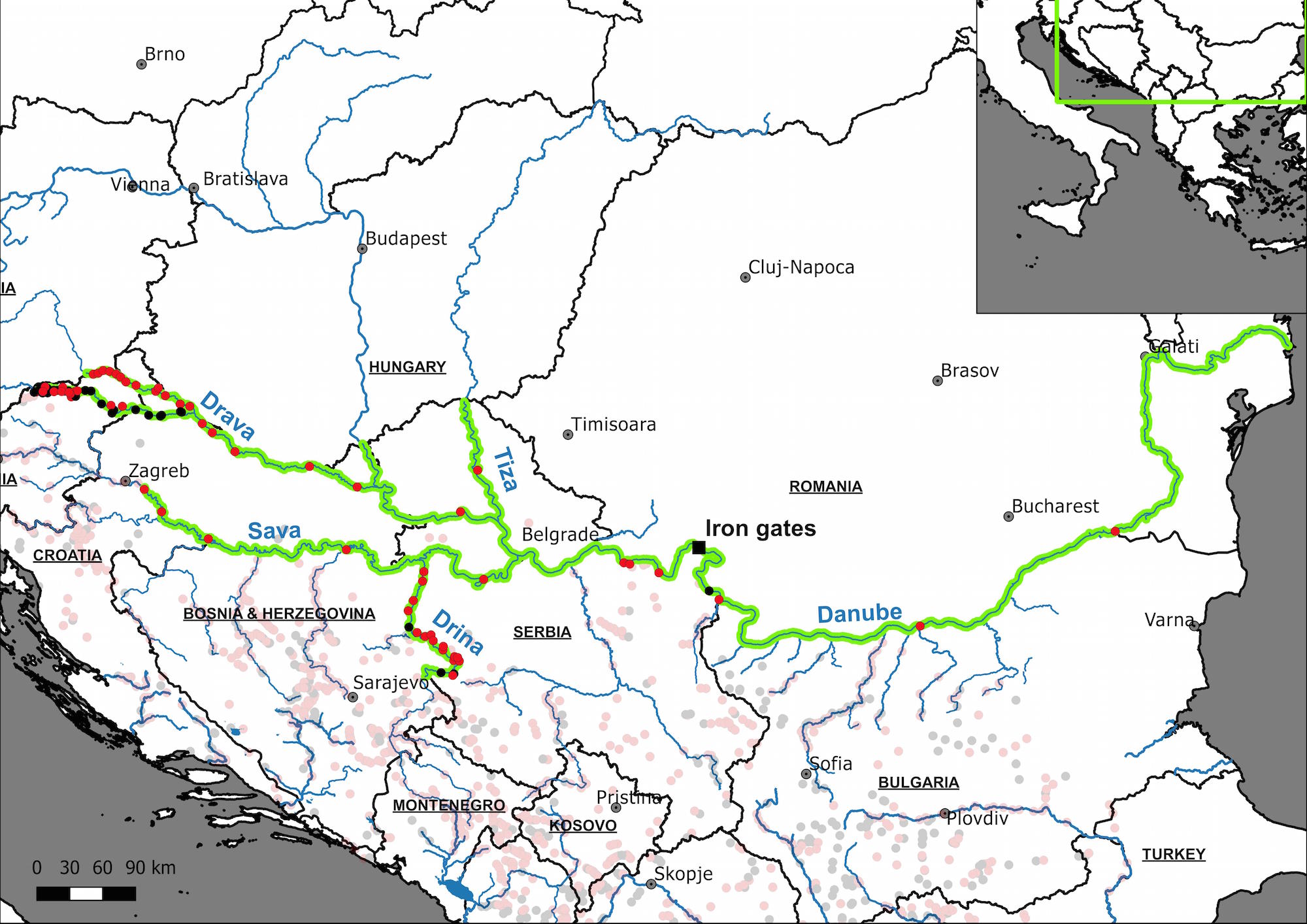