Yelartza are reported to reach sizes of just over 200 mm SL (Kokkinakis & Sinis 1995); previously treated as Chalcalburnus chalcoides macedonicus (together with populations from Lake Vistonidis); nomenclature revised by Freyhof & Kottelat (2007). The species currently occurs only in Lake Volvi (Freyhof & Kottelat 2008b). Yelartza are lacustrine but migrate into tributaries to spawn. The major threat to this species is drought or water abstraction from tributaries where the spawning grounds are found.

While irrigation dams block spawning migrations, there are currently no hydropower schemes planned in the drainage. 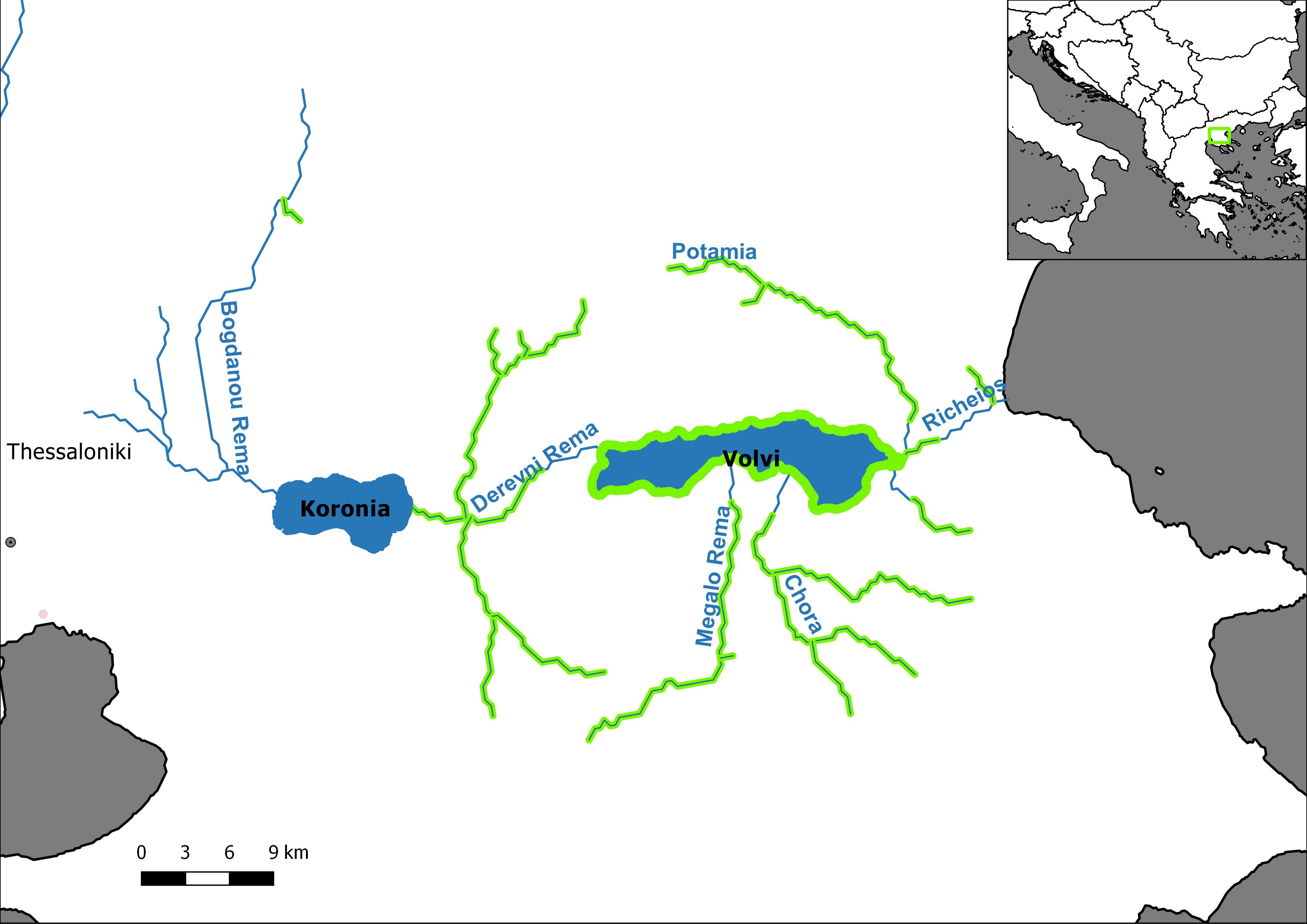