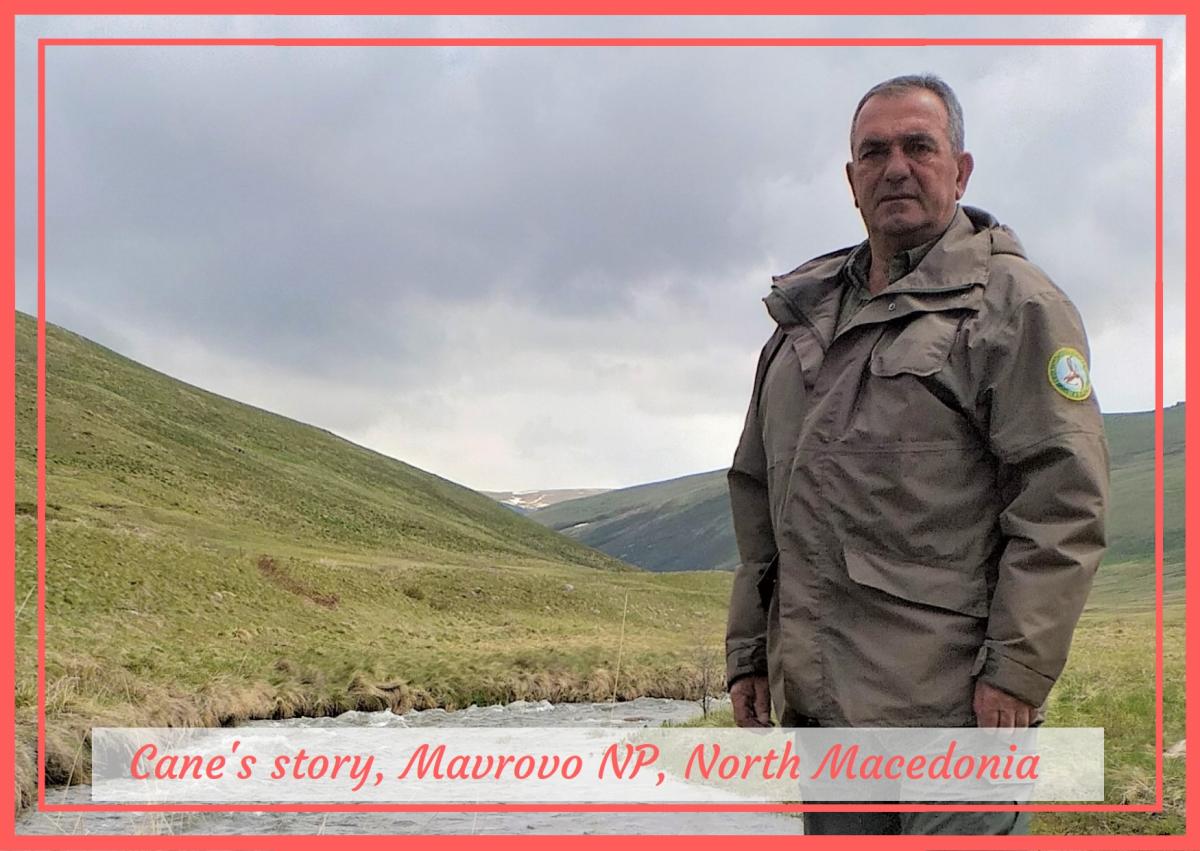 It’s his warm smile that disarms you. And his laugh. Cane Petreski is a fighter, but his most powerful weapon is the endearing ability to fill the air around him with humour. His commitments, though, he takes extremely seriously. His life ambition is to protect the natural values of Mavrovo National Park, in the mountainous western terrain bordering Albania, and he has dedicated himself to ensure they endure for generations to come. He works tirelessly in the community, around the clock - researching, promoting, educating, advocating - to see the park protected. And then there’s his day job.

Mavrovo National Park is under siege. Cane knows there is nothing renewable about destroying rivers and streams 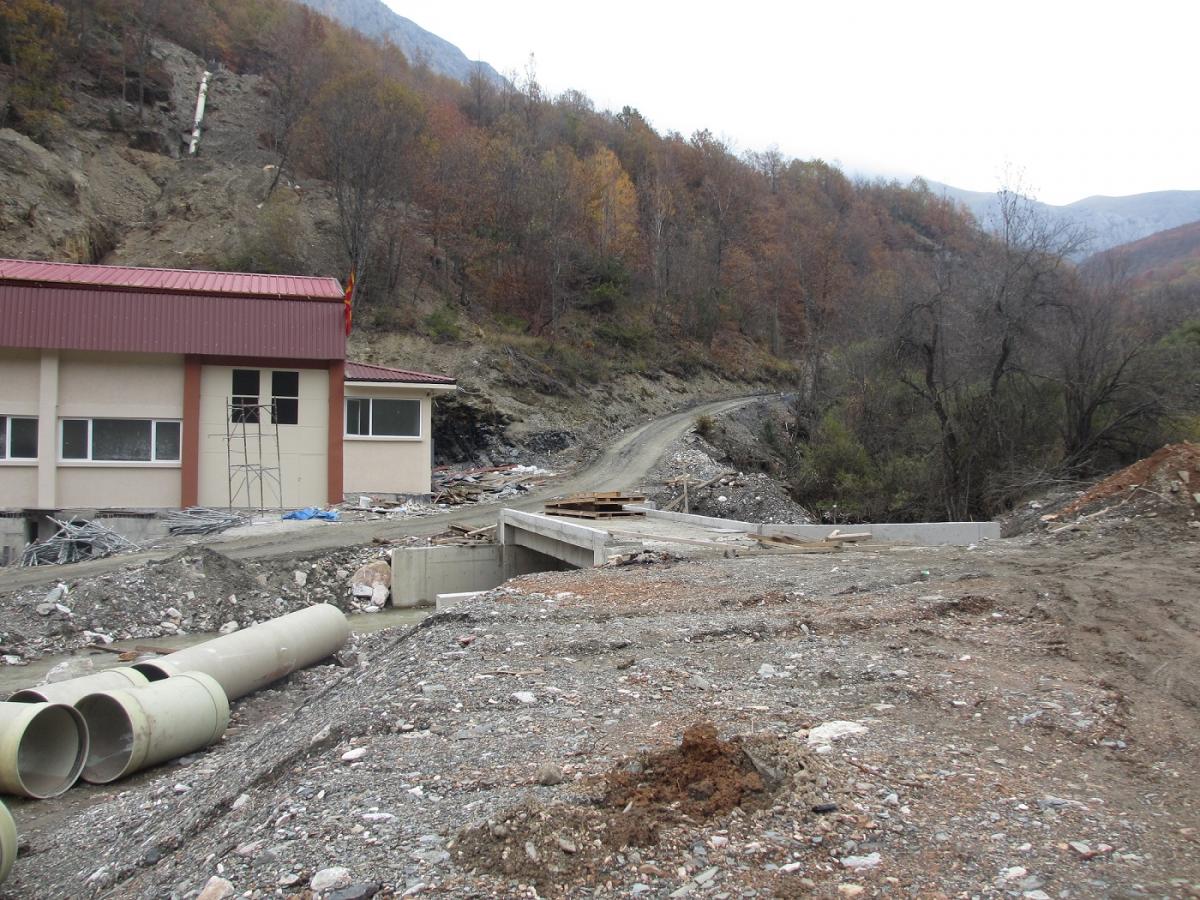 Cane has worked for the Mavrovo National Park for over 35 years. He’s had many roles within the service and knows the difference between good management and terrible politics. These days, he’s mainly fighting the terrible politics. Mavrovo National Park is under siege. Four hydropower plants have recently been completed and three more can be begin construction at any moment. Since the opposition to hydropower within the park became more widespread, financial support for some of the larger plants, including from the World Bank and the European Bank for Reconstruction and Development (EBRD) has been withdrawn because of the conflict with park values. However, 15 plants, including two large-scale projects, are still planned, all within the national park. They are designed to sap the natural flow of Mavrovo National Park’s rivers to create electricity, ironically, all in the name of ‘renewable energy’. But Cane knows there is nothing renewable about destroying rivers and streams - dissecting and diverting natural water courses, drying out river beds, severing fish migration routes, decimating fish populations and destroying local water supplies. Cane understands clearly they can’t both protect the park and build hydropower plants. For him, it’s one or the other. 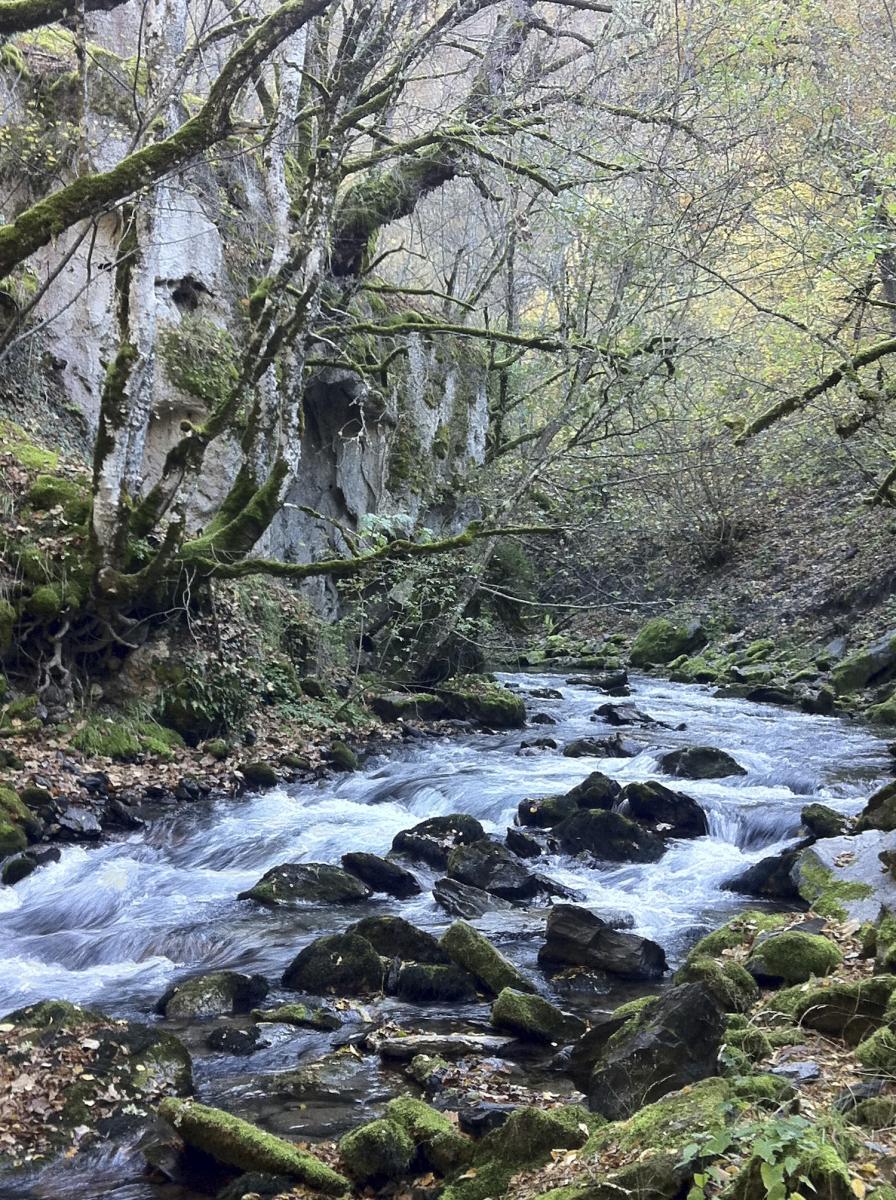 Upriver from Cane’s home village of Mavrovo, the residents of the Zirovnica, the second largest village within the national park, find themselves at the centre of the battle to save their national park. Anes Ahmeti is the local primary school director and a strong voice of opposition against the plans to tap their local river, the Zirovnica, another tributary of the Radika River, the lifeblood of the park. Anes knows that the impact on the village will be devastating if their drinking water is decimated by hydropower. The support in their village is as close to unanimous as you can get, and like Cane, Anes doesn’t want any hydropower plants to be built in the park. Both Cane and Anes know a little bit about the park’s rich natural treasures - its high hydromorphological value, the thousand odd plant species found here, the complexity of the park’s faunal biodiversity, the level of endemism of the species, the fact that it’s one of the last sanctuaries for the critically endangered Balkan lynx and the dependence of all of this on the park’s unfragmented healthy river systems. But these are just the facts, and although important to the two men, it’s the sheer beauty of the place that motivates Cane and Anes to stand together in opposition to hydropower.

A long time ago, Cane studied Forestry in Skopje and then fulfilled his childhood dream when he began working for the park service.

Like his parents before him, Cane was born here in Mavrovo. He grew up enchanted by the ancient beech forests, exploring the high alpine meadows and swimming in the park’s pristine rivers. His eyes smile when he talks about the park’s special plants and animals, how scientists come from all over the world to study it’s secrets, that the Radika is the Balkan peninsula’s “little Amazon” and how the rivers here breathe. He tells how his respect for the wild grew strong at a very early age. Today, he dearly hopes his grandchildren will share the same love of nature, and of Mavrovo National Park, that he does. A long time ago, he studied Forestry in Skopje and then fulfilled his childhood dream when he began working for the park service. He could finally do what he always wanted - to act to protect nature in his everyday job. Years later, however, he did not envision that opposition to park protection would come from within. Lately, Cane has fought the good fight within the park service and has held the line against colleagues who have been politically pressured to support the hydropower plans. He has made it clear that the hydropower plans are in complete contravention to the park’s management plan and to national legislation and international obligations. His words quicken when he speaks of the shameful behaviour of those who have watered down protections within the parks internal zoning system. It has not been easy and he is constantly at risk of losing his job for speaking up for the park. He knows what political and organisational pressure feels like, but the pledge he made, after his wife passed away last year, to protect the park at all costs, is non-negotiable. 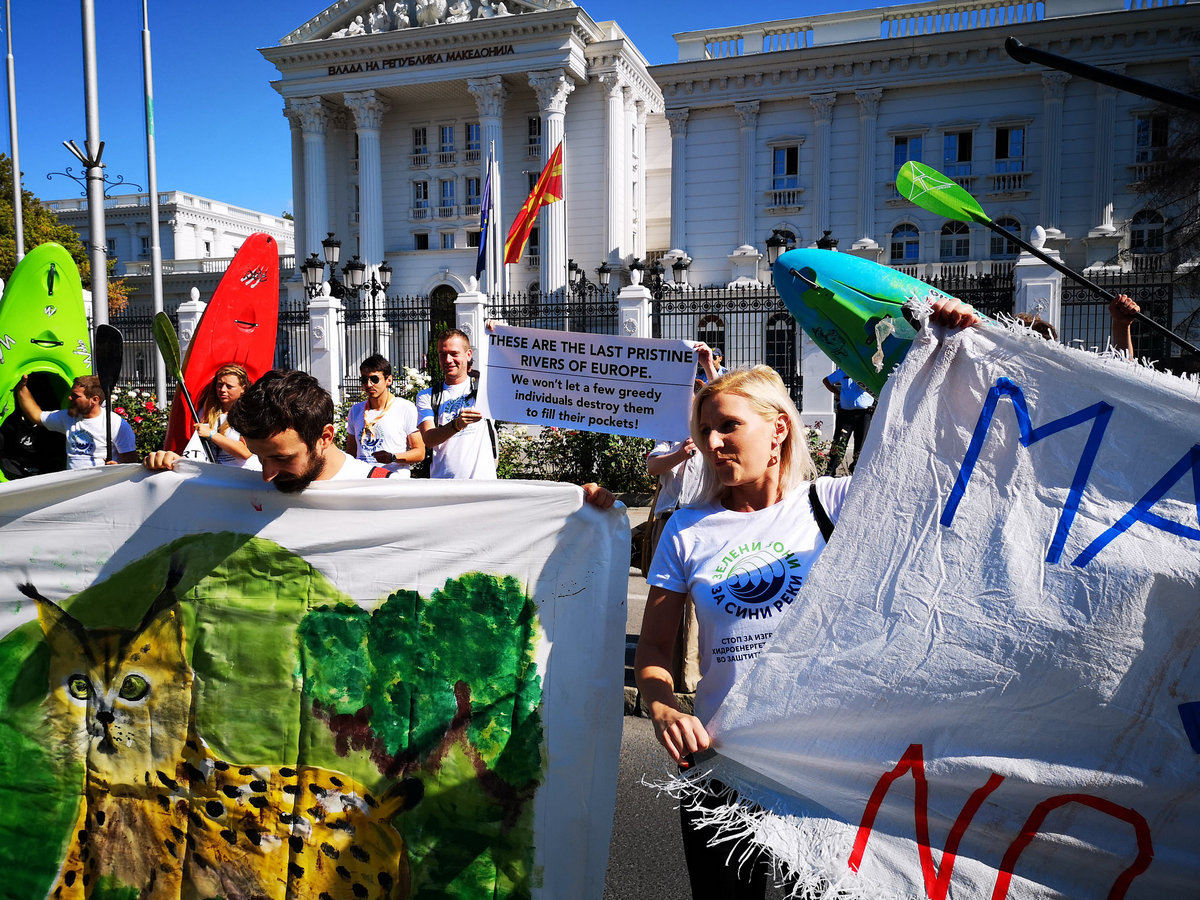 When asked whether anybody supports the hydropower plants, Cane is diplomatic in response. He says that some people have been sold the lies, that they believe their future will be much more prosperous when the hydropower plants are turned on. He adds that if only they knew the real costs and the real impacts, they, too, would oppose the plants. They simply haven’t yet been given the opportunity to find out, he says.

Cane knows that the people of his country have a choice to make. They can either stand proud of protecting Mavrovo National Park for all the world to see, or they can sit idle and watch it turn into an industrial electricity site. He for one, knows there is only one path to follow. He walks it with pride. And there’s an endless line of people walking the path behind him.