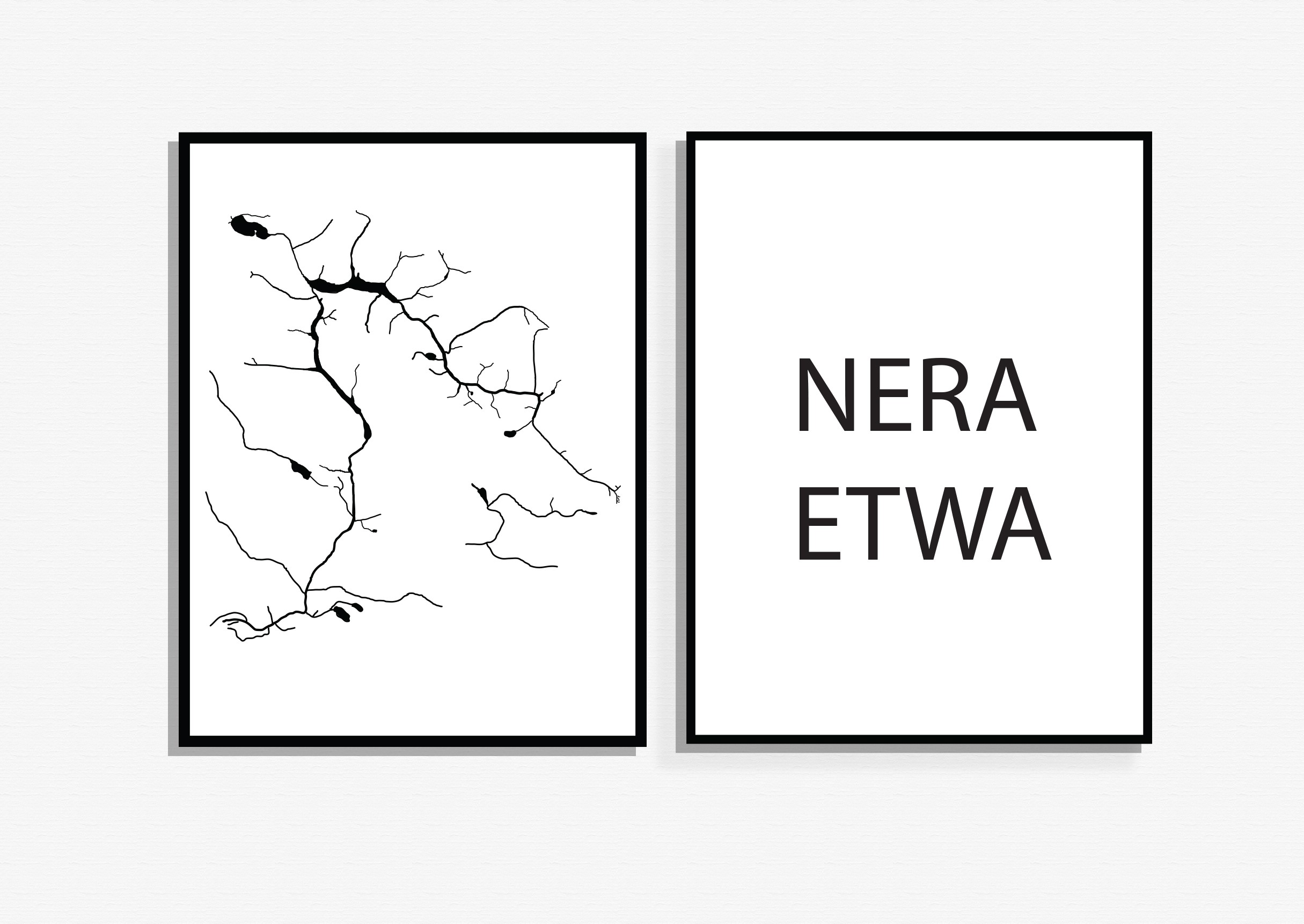 It is believed that the name of the Neretva river in Bosnia and Herzegovina has its origins in Illyrian language - NERA-ETWA means “heavenly water/divinity that flows”. Yet, the Neretva and her tributaries are subject to destruction by hydropower projects.

Young artists AyŁa Huskovic from Mostar is involved in the struggle against hydropower projects that are threatening the river Buna, a tributary of the Neretva. With her illustration, she wants to draw attention to the significance of Neretva’s tributaries. She has the following message for you: “Water is the source of life, isn't it? The moment the authorities decided to put our water in a pipe for a few kilowatts of electricity they started destroying our lives, the lives of our plants and animals. Did you know that those tributaries where the massacre is currently taking place are drinkable? Do you know that they irrigate the fields from which we pick the most delicious fruits? If we allow our rivers and streams to cram into those pipes, we will destroy many of the animal habitats that came here before us. They allowed us to enjoy the charms of crystal-clear river beauties, so let’s not ruin that opportunity for them too. Most of us are aware of the importance of our main rivers, but not tributaries. When you break the veins, the heart stops beating because there is no one to transport its blood. The same thing happens with rivers. By destroying tributaries, we are also destroying the main rivers. We must not allow individuals to get rich by destroying our lives, because water is the source of life!”