The Resowska schemaya is listed in Kottelat & Freyhof (2007) as occupying the Resowska (Turkey) and Veleka (Bulgaria) drainages. Considered a migratory species, spawning in riffles with strong current, and highly vulnerable to hydropower development (Freyhof 2012).
At present, there is one dam planned in the habitat of this species. 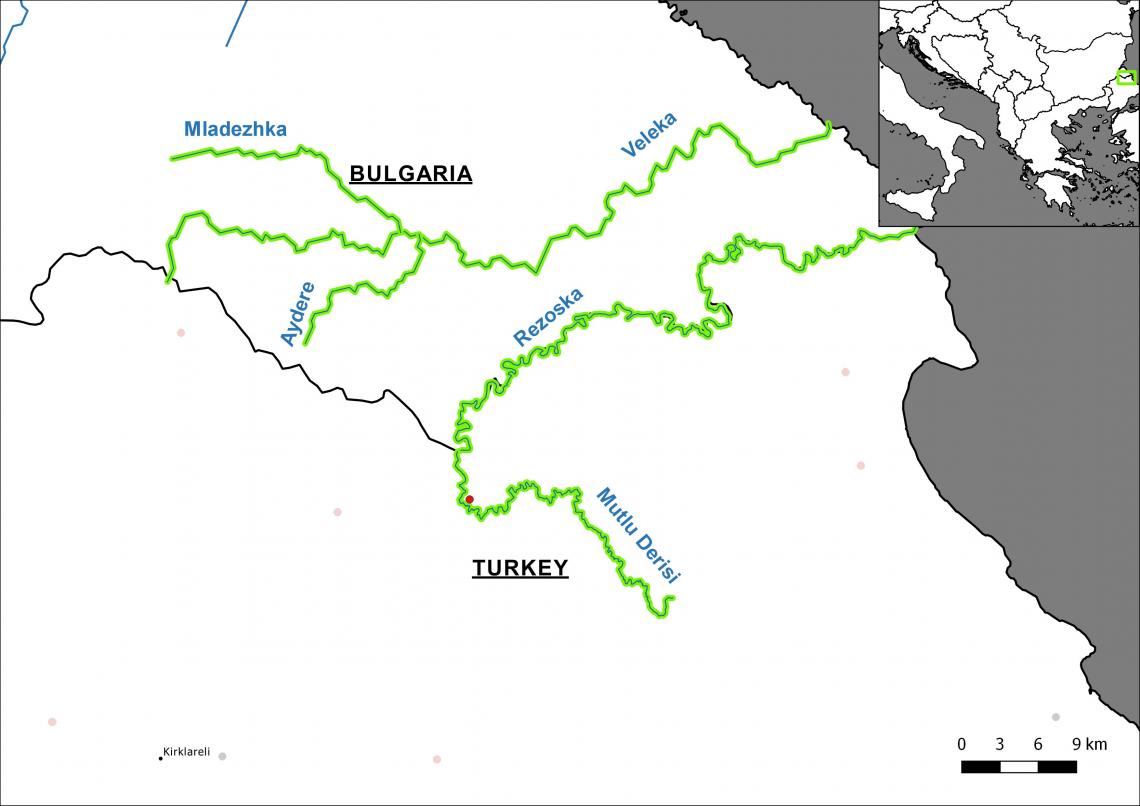