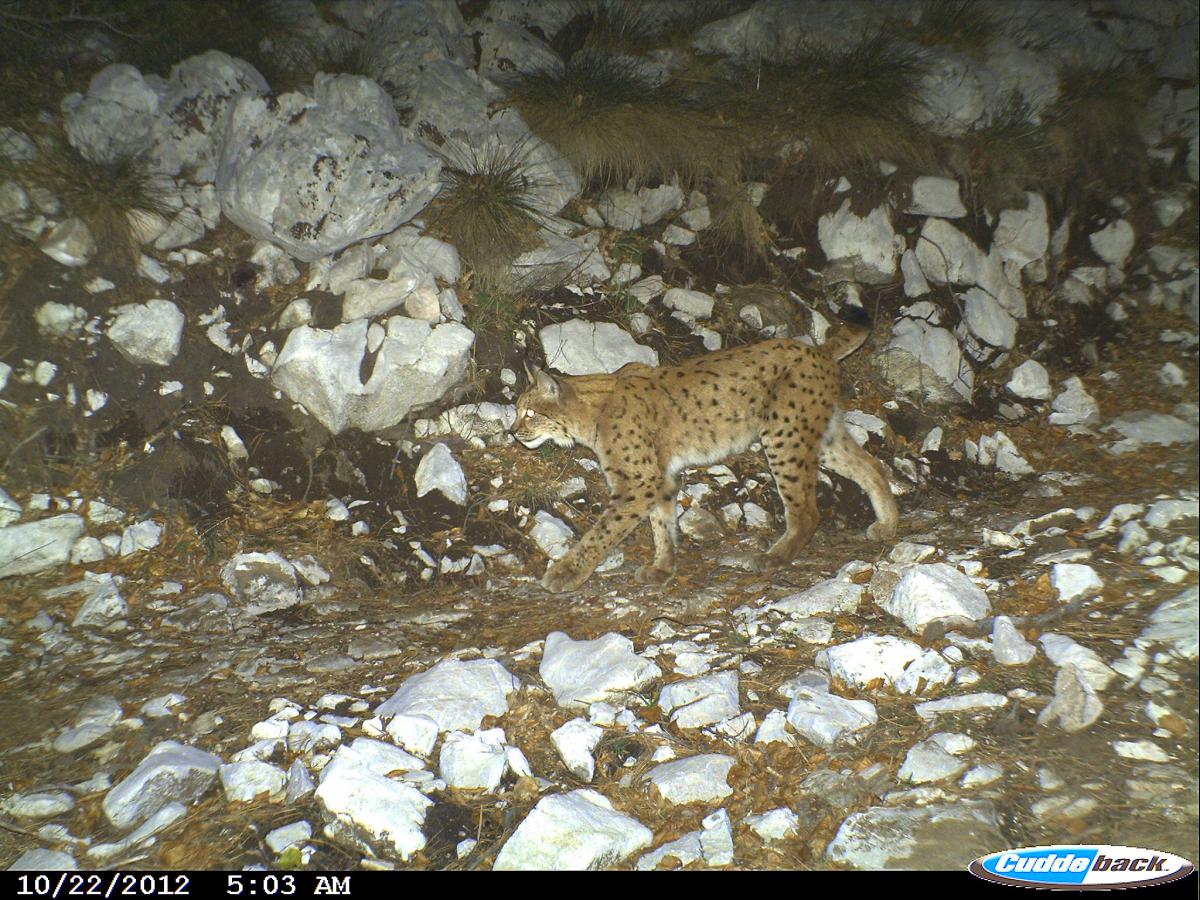 Skopje, October 21, 2014 The controversial hydropower project Boskov Most inside the Mavrovo National Park in Macedonia is estimated to be twice as expensive as originally projected. This will be one of the topics discussed at today’s meeting of NGOs with members of the Board of Directors of the European Bank for Reconstruction and Development (EBRD). The NGOs demand the bank’s withdrawal from hydro projects in the national park.

Instead of the originally projected EUR 84 million for the construction of the large dam Boskov Most, of which the EBRD has agreed to finance 65 million, experts estimate that the actual costs will be around EUR 200 million. “This is further proof of just how amateurish the project has been prepared. There is not only a lack of a proper Environmental and Social Impact Assessment but also of an economic feasibility study” says Aleksandra Bujaroska, coordinator of the Balkan Rivers campaign in Macedonia.

The project has been heavily criticized by ecologists, international environmental organisations and scientists. However, the EBRD has not yet paid attention to their concerns. Inside one of Europe’s oldest national parks, the bank plans to finance a large dam as well as seven smaller hydropower plants (one of which has already been completed).

Earlier, even experts of the bank had to admit, that the Boskov Most project violates the bank’s own environmental standards. The conducted Environmental Impact Assessment (EIA) was a farce, data was incomplete and the conclusion was simply wrong. Over 100 internationally renowned scientists have opposed the project in an open letter to the bank. According to Urs Breitenmoser, Co-Chair, IUCN-SSC Cat Specialist Group, Boskov Most puts one of the most endangered species particularly at risk: “Mavrovo hosts...the last source of population with reproduction of the Balkan lynx.... Putting any additional stress on this source population may lead to the extinction of one of the most threatened mammal populations in Europe.”

Furthermore, about 100,000 people signed a petition to save Mavrovo National Park and to stop the dam projects. But up to now, the EBRD has refused to take all this protest into account, thereby even risking the revocation of  Mavrovo’s status as a national park.

In a letter to the EBRD on March 19, 2014, IUCN Director General Julia Marton-Lefèvre had already expressed her concern: “The development of the Boshkov Most project...would have serious consequences on the Mavrovo National Park which would...lose its credibility as a Category II protected area." (Note: IUCN category II = national park). In her letter, Marton-Lefèvre also requested a meeting with the bank which has still not taken place.

“The mere fact that the EBRD intends to finance hydropower projects in the midst of a national park is unacceptable. What is even worse is, that intern decisions about the project are based on tendentious and incomplete information and that the bank does not seem to be willing to revise their position” says Ulrich Eichelmann, CEO of Riverwatch and international coordinator of the “Save the Blue Heart of Europe” campaign.