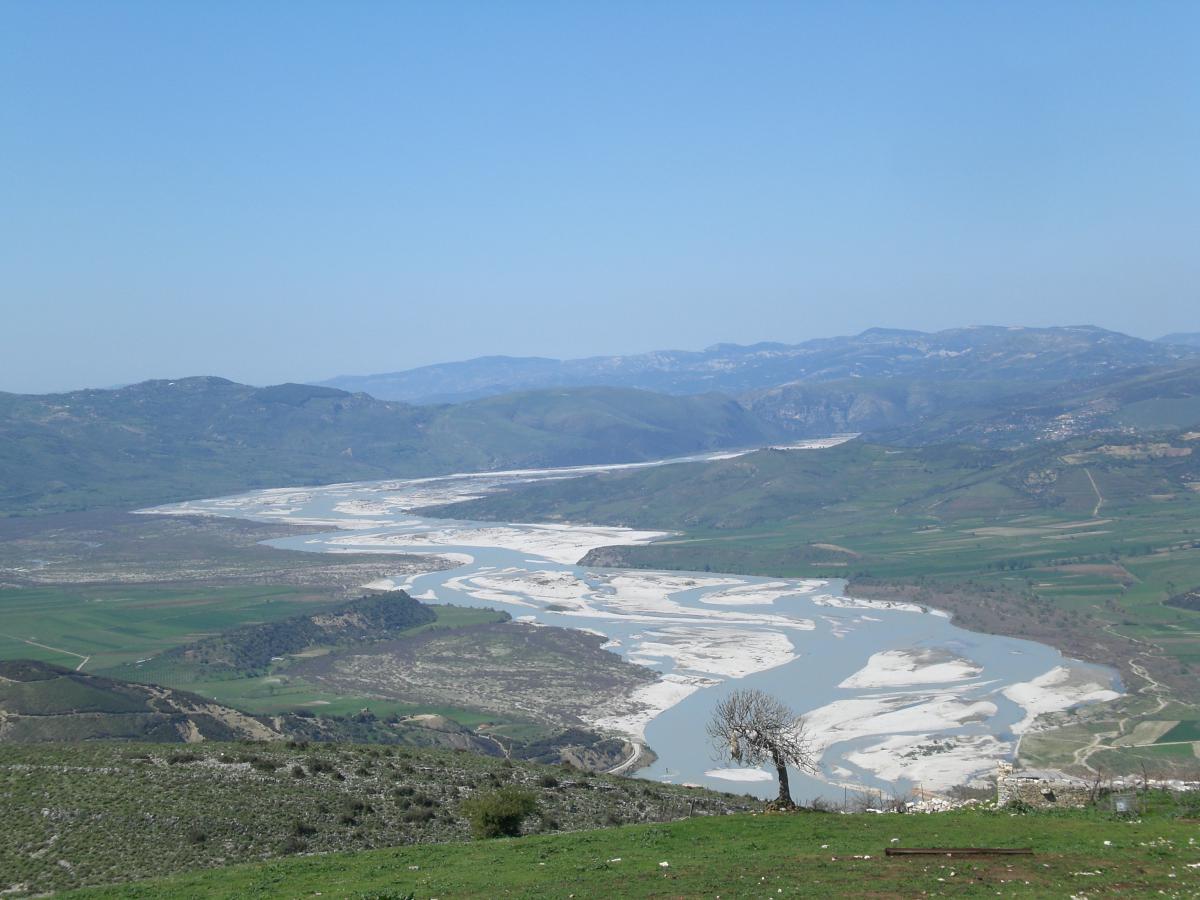 Vienna, Radolfzell, May 4, 2015. The European Parliament called upon the Albanian government to rethink the projected hydropower projects along the Vjosa River and its tributaries, “…since these projects would harm one of Europe’s last extensive, intact and near-natural river ecosystems”. In their Motion for a Resolution (Nr. 27) on the 2014 Progress Report, the vast majority of the 751 EU parliamentarians demanded from Albania to abandon all large- and small-scale hydropower projects, particularly those in national parks.

The Vjosa is the last big wild river in Europe. Along a course of 270 kilometres the river is practically untamed. However, 27 projects are projected along and the Vjosa and its tributaries in Albania, two are already under construction (on the tributaries). “Together with our partners in Albania, we are trying to stop these hydropower projects and instead establish the first European Wild River National Park for the Vjosa. The European Parliament’s position sends a strong signal to the Albanian government to stop these projects” says Ulrich Eichelmann from Riverwatch, who coordinates the “Save the Blue Heart of Europe” campaign together with EuroNatur. 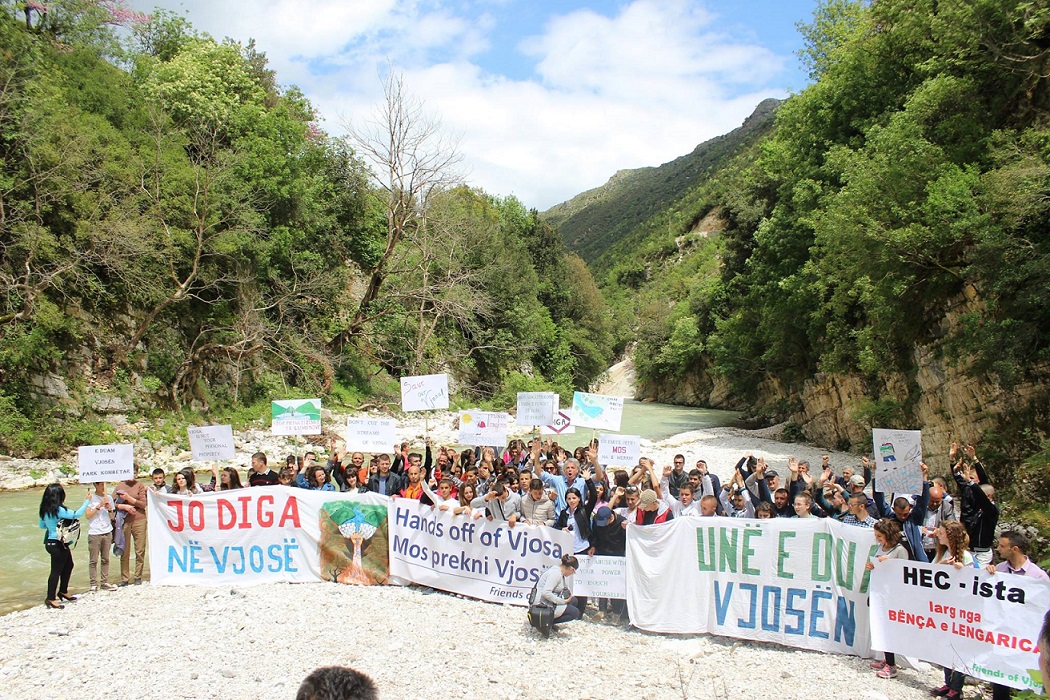 On the same day of the EU decision, about 150 people protested against a hydropower plant on the Bence (a tributary of the Vjosa), which is already under construction. The water of the Bence – one of the most beautiful and ecologically most valuable rivers in Albania – is to be diverted into pipelines in order to generate electricity. The residents of the valley have been protesting the construction of this project for years. On Thursday, the received support from the entire country for the first time.

Check out the videos of the protest as well as the photo gallery.

The projected dams along the Vjosa River constitute only one wave of a true dam tsunami that is putting Balkan Rivers at risk. More than 630 new dams are currently projected between Slovenia to Albania. Taking into account all the small-scale projects, the actual number rises to about 2,000 hydropower plants. In order to counteract this spate of destruction, EuroNatur’ and ‘RiverWatch’' have launched the “Save the Blue Heart of Europe” campaign in cooperation with local partner in the respective Balkan countries.